Joe BunkersPresident and Chairman of the Board 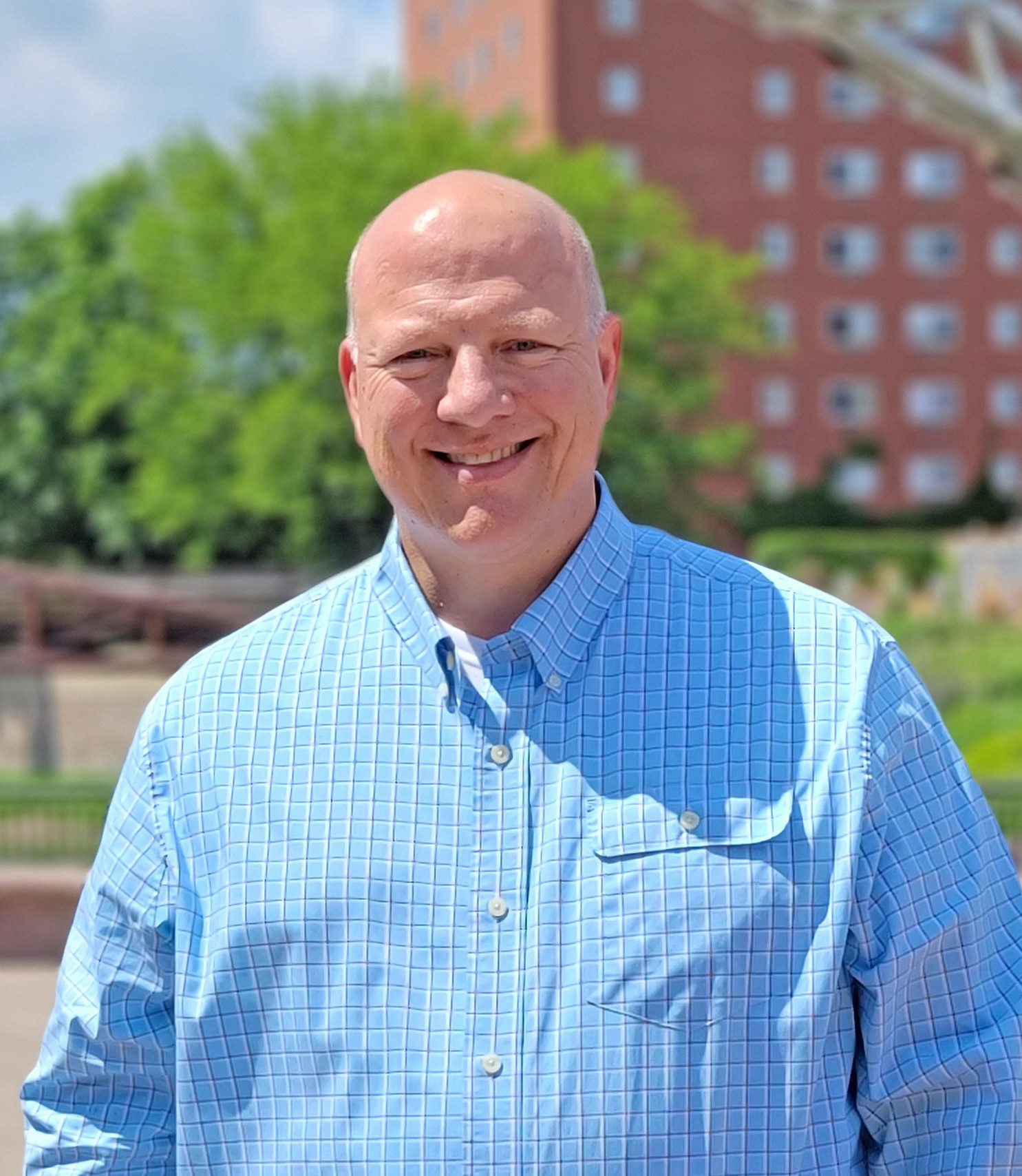 Joe Bunkers was named President and Chairman of the Board in 2020. Bunkers has achieved ongoing success for Gage Brothers in his past leadership positions.

Bunkers joined Gage Brothers as a drafter in 1999. He quickly advanced at the company with a transition into quality control in 2001. He expanded his understanding of the on-site aspects of the precast industry and gained experience and a thorough working knowledge of Gage Brothers processes and products. In 2013, Bunkers was promoted to Vice President of Preconstruction, where he was responsible for all construction bids along with projects in the preconstruction phase. Starting in 2019, Bunkers was again promoted to Vice President of Operations where he oversaw Gage Brothers’ drafting, engineering, project management, sales and production departments.