The three-floor residence hall features: 94 rooms that contain two large (11’ X 20’) double rooms separated by a private bathroom. Other amenities include common areas and study spaces on each floor, multipurpose rooms and kitchen facilities, as well as a fitness room, laundry room and theater for the residents to share. The interior is designed to be as stylish and as comfortable as a modern home, replete with bedrooms on the wings that encircle a ‘commons’ in the middle of every floor for students to gather, relax and share ideas.

The predominant structural design consists of thin-brick cast in quality Gage Brothers precast panels meant to complement the exterior of other buildings located on the academic quad, while providing a strong presence to the northeast corner of campus as approached from 22nd Street. The precast structural components manufactured by Gage Brothers plant are: 44,179 sq. ft. of corefloor, 24,485 sq. ft. of architectural panels and 2,114 sq. ft. of walls for the elevators and stairs. Siting and design of the new hall completes the historic USF campus quad and frames the view into campus from 23rd Street.

Students have fewer excuses for not studying since the residence hall will be attached to the Mears Library—making USF one of the few campuses in America where students are living in the same building as the university library. Talk about living in the library during finals week.

Gage Brothers has a unique connection to this student housing project. The first campus building awarded to Gage Brothers was the Sioux Falls College (as it was called at the time) library in 1964. A precast concrete ramp was added to the building in 1998. Other USF campus buildings that were constructed with Gage Brothers precast concrete products include: Jeschke Fine Arts Center (1968), Glidden Hall (2001), McDonald Center (2007) and the Salsbury Science Center (2008). Gage Brothers also provided more than 16,000 square feet of tread & risers, architectural panels and trim for Bob Young Field at the USF Sports Complex.

Kelley added, “We’re excited to help make this corner of campus a showcase for the whole university and make it someplace special.”

The residence hall mirrors USF’s other residence halls and buildings in many important ways. Students will be held to the same code of conduct in place in other similar campus housing spaces, and resident assistants will live on site. 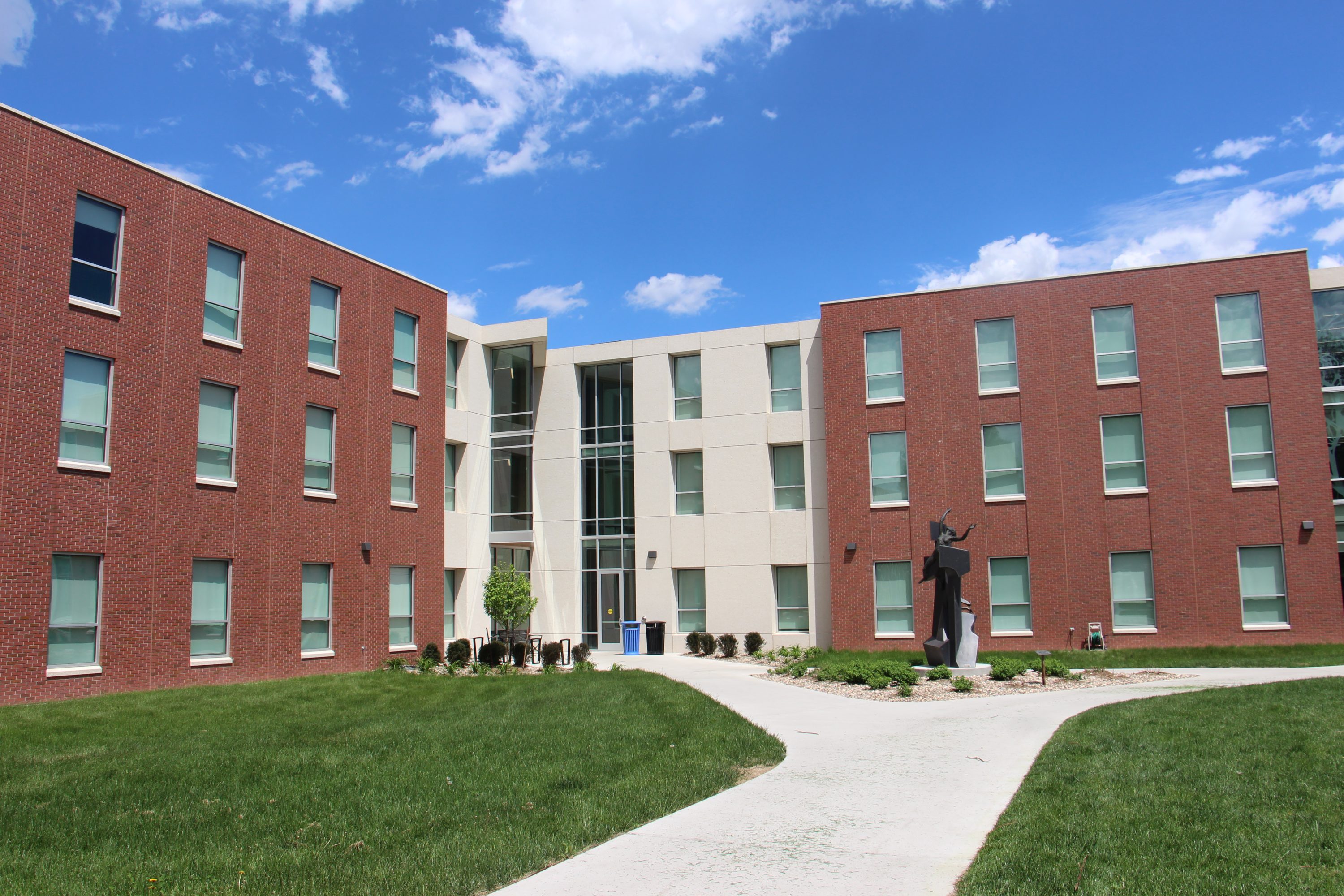 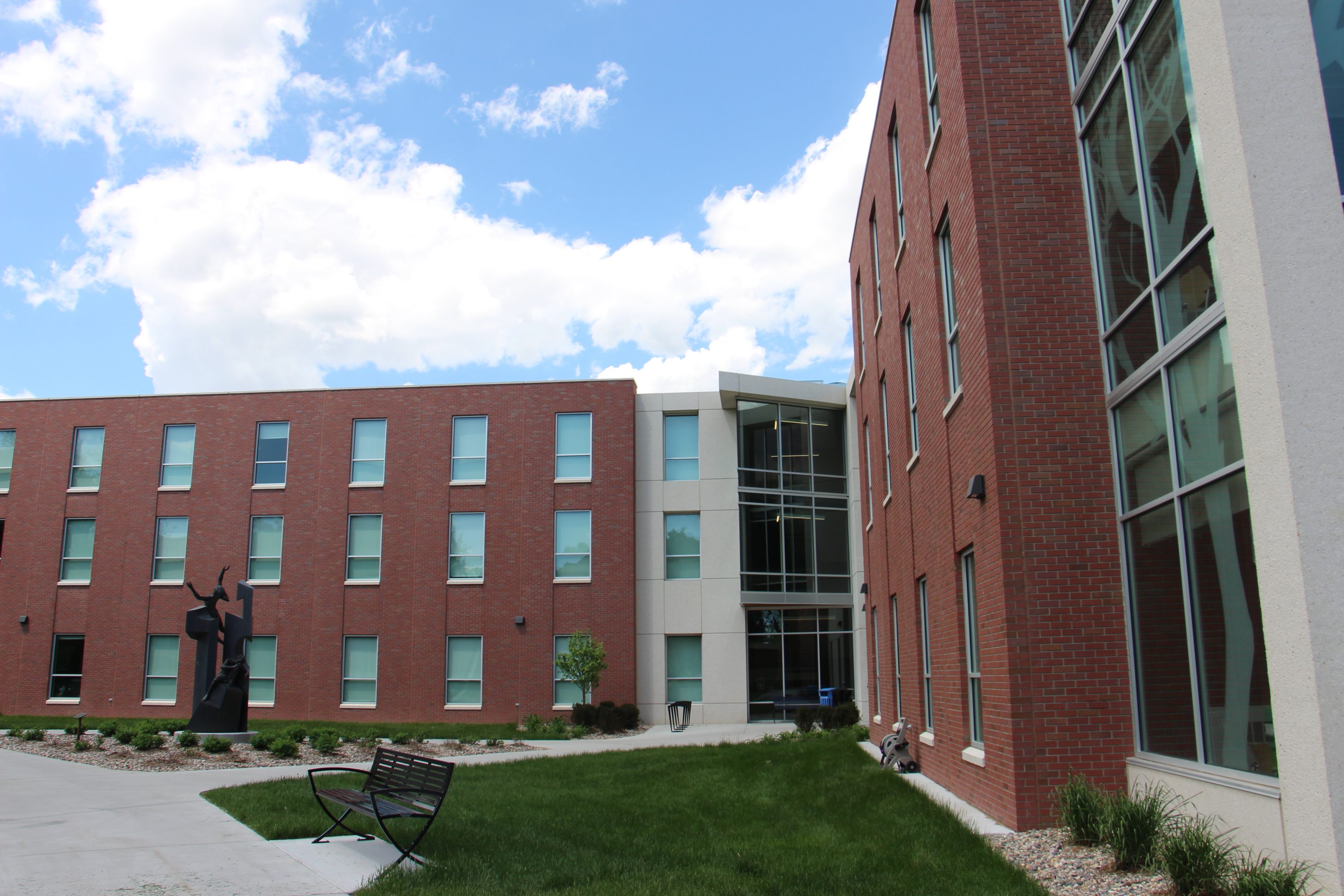 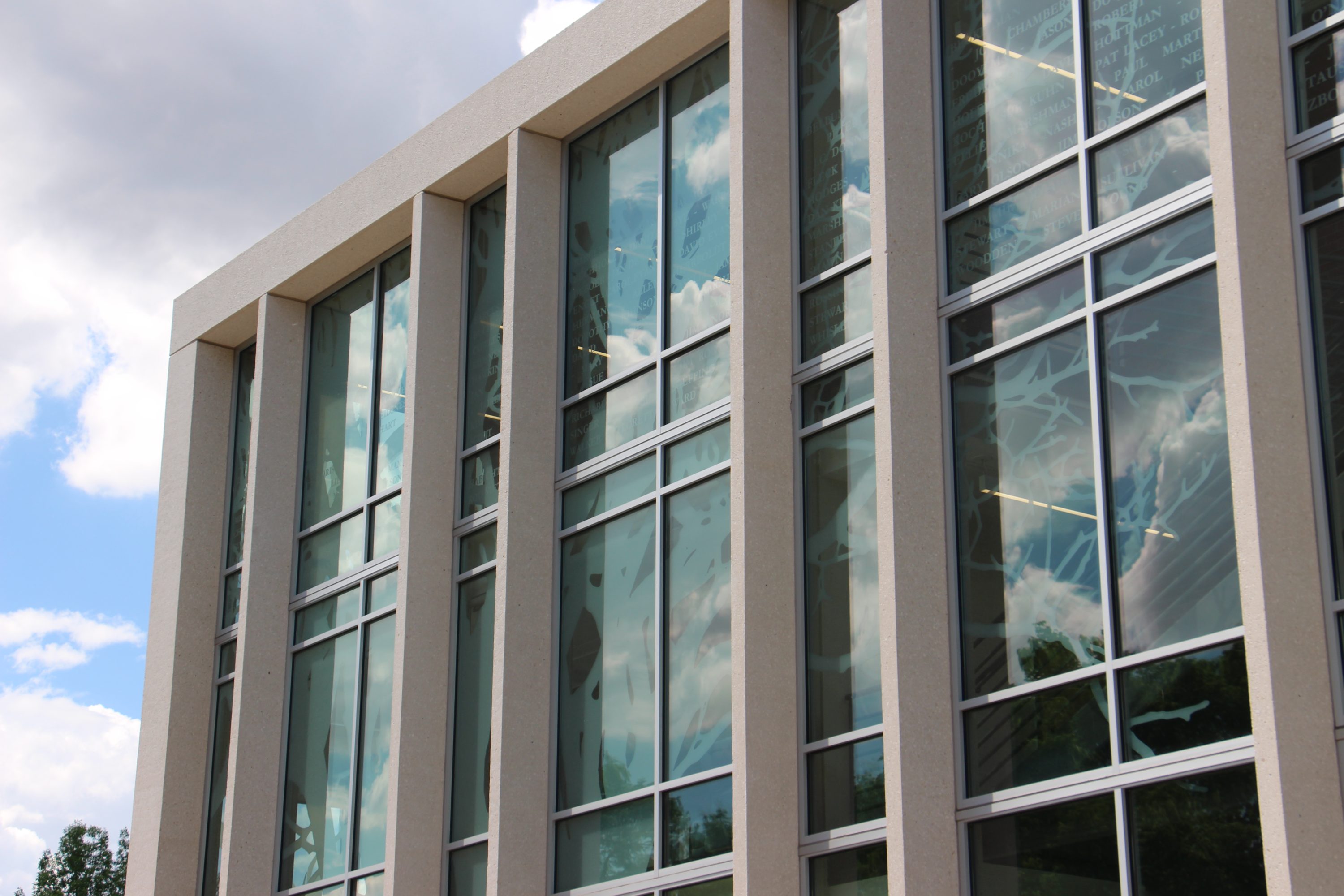 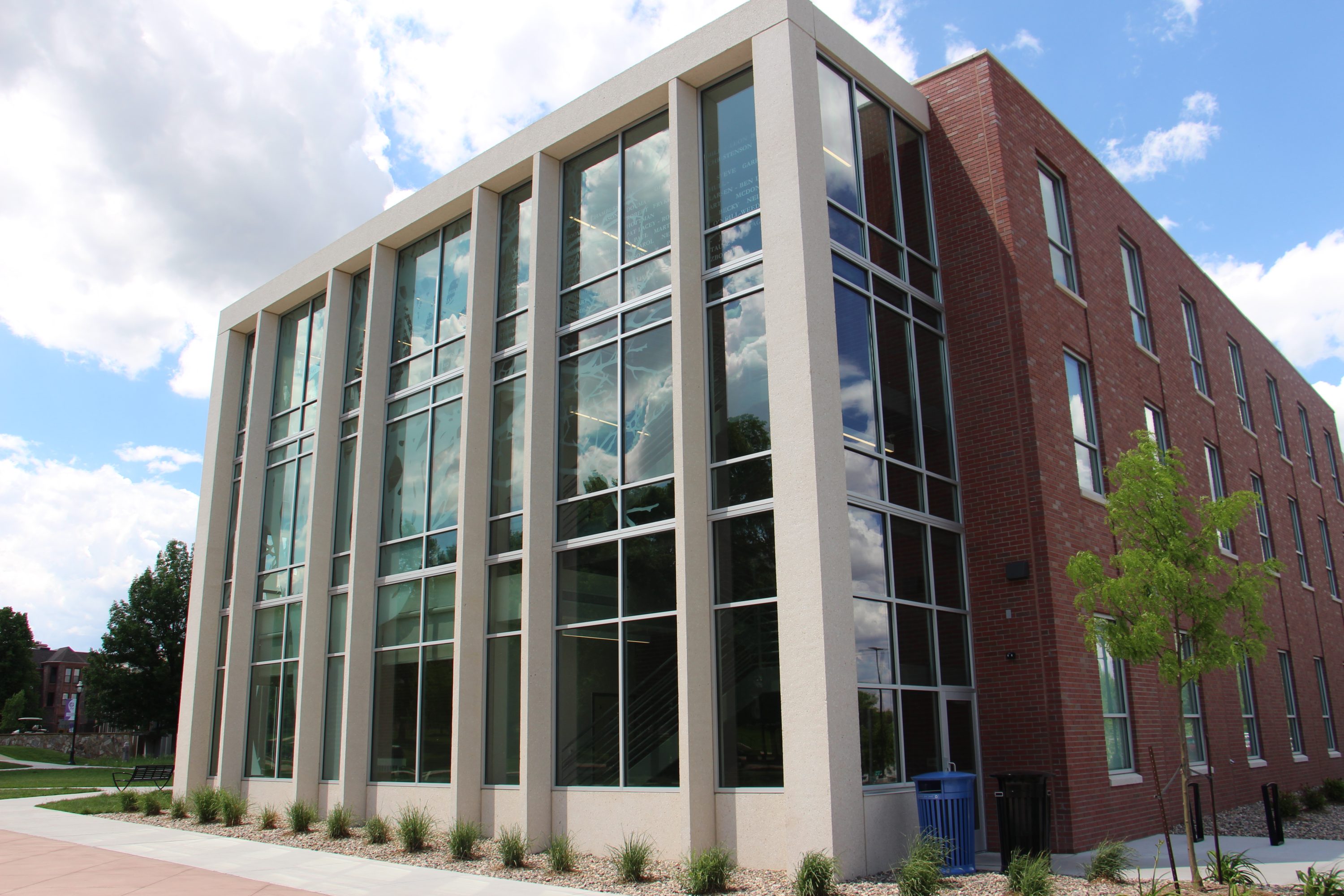 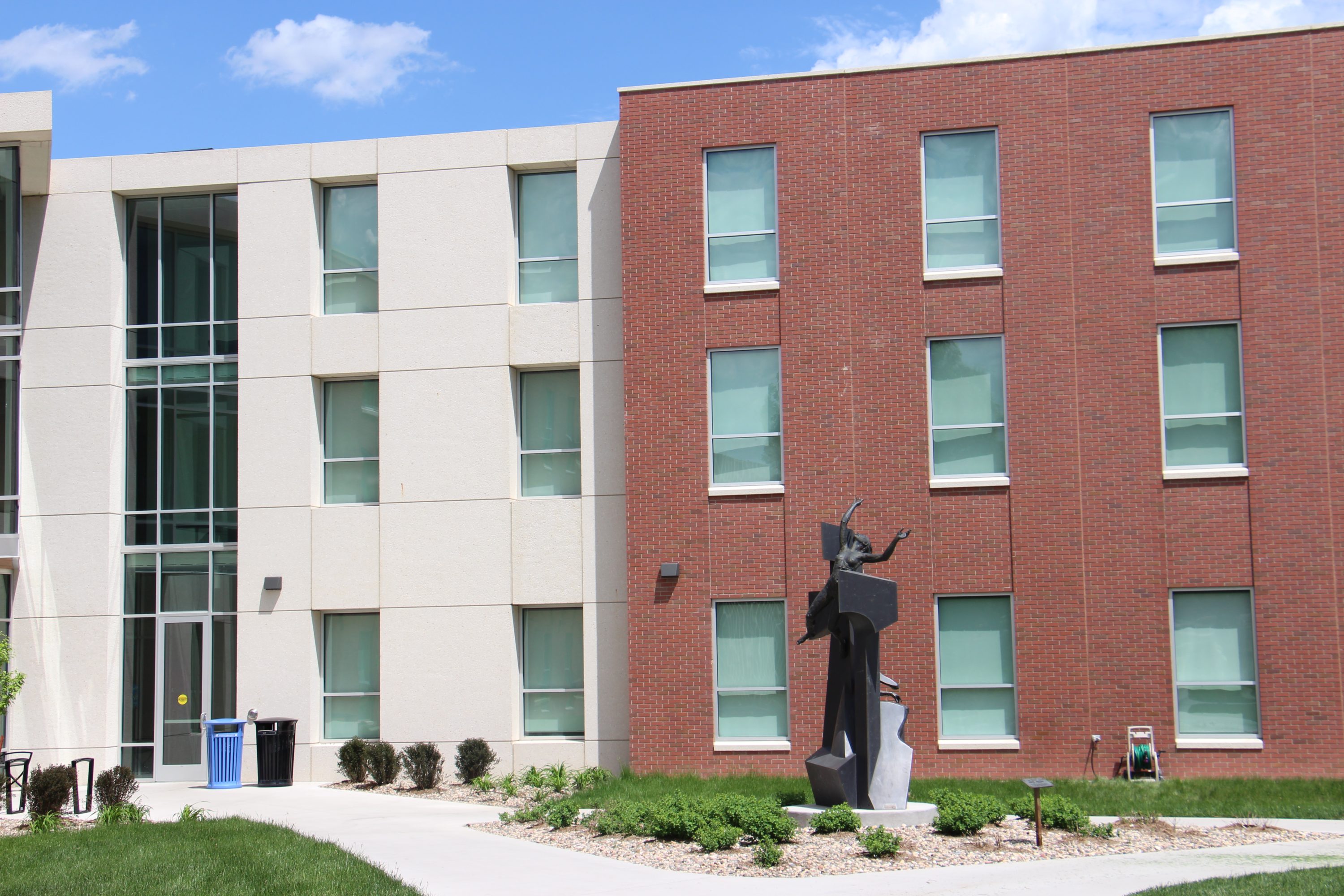 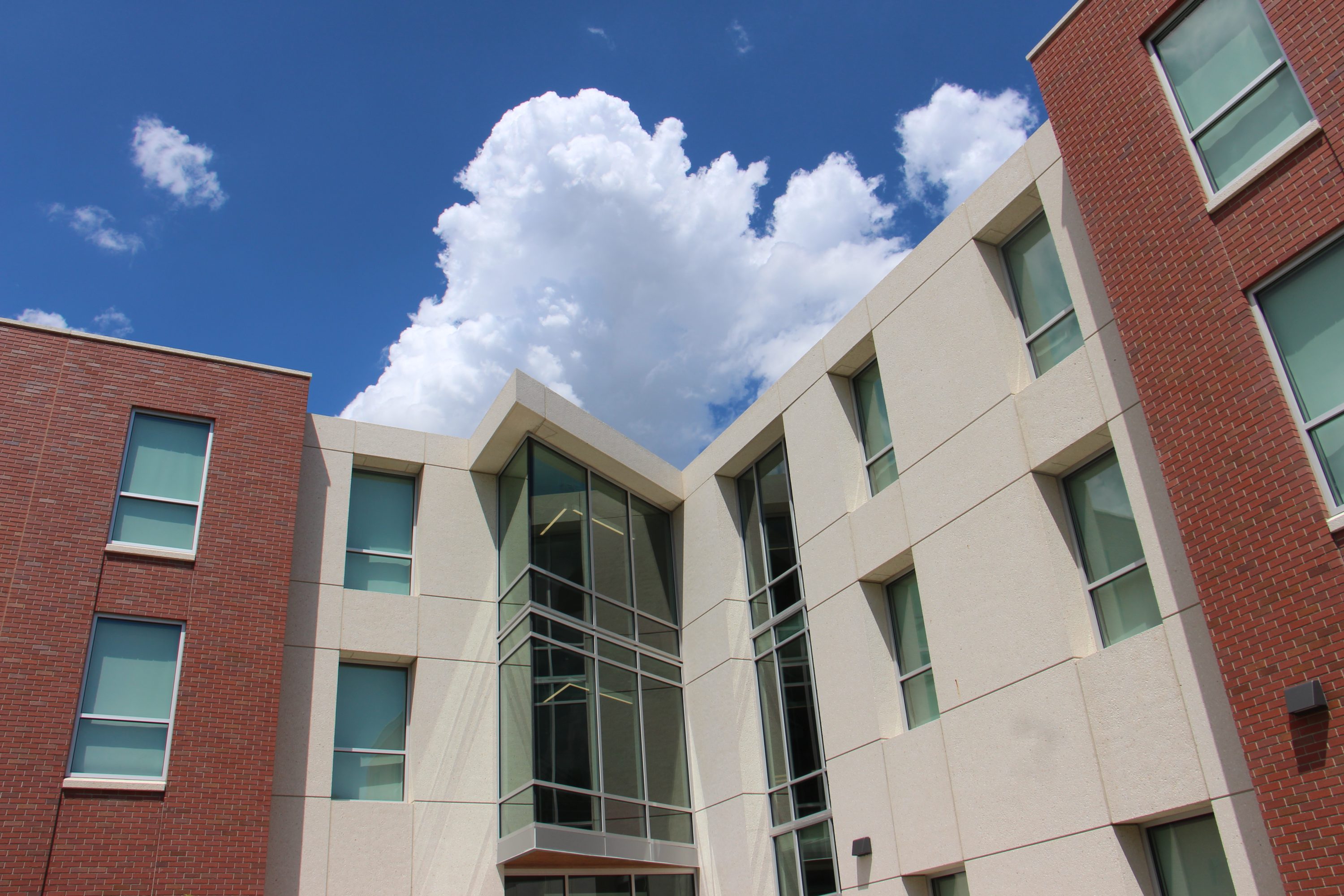 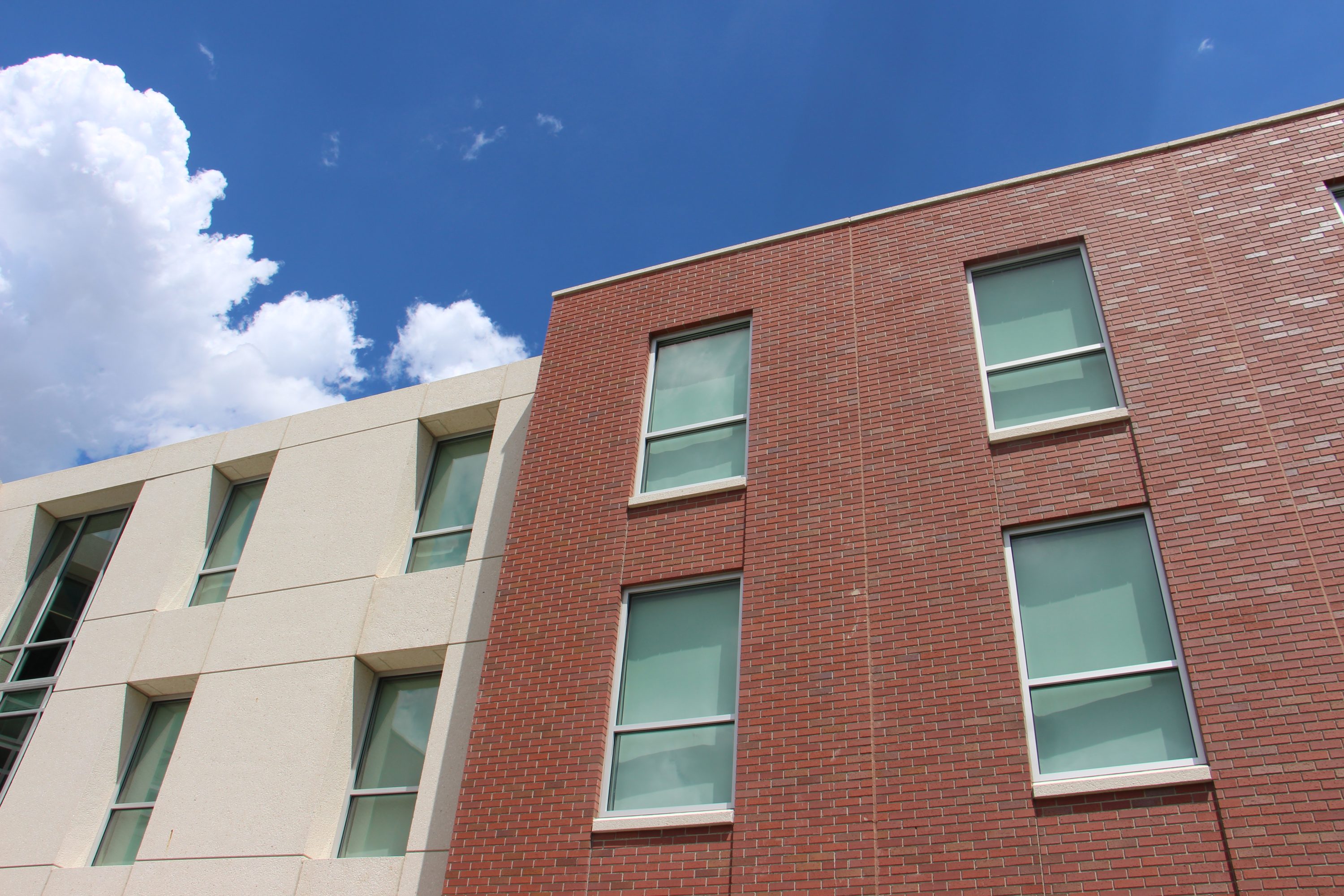 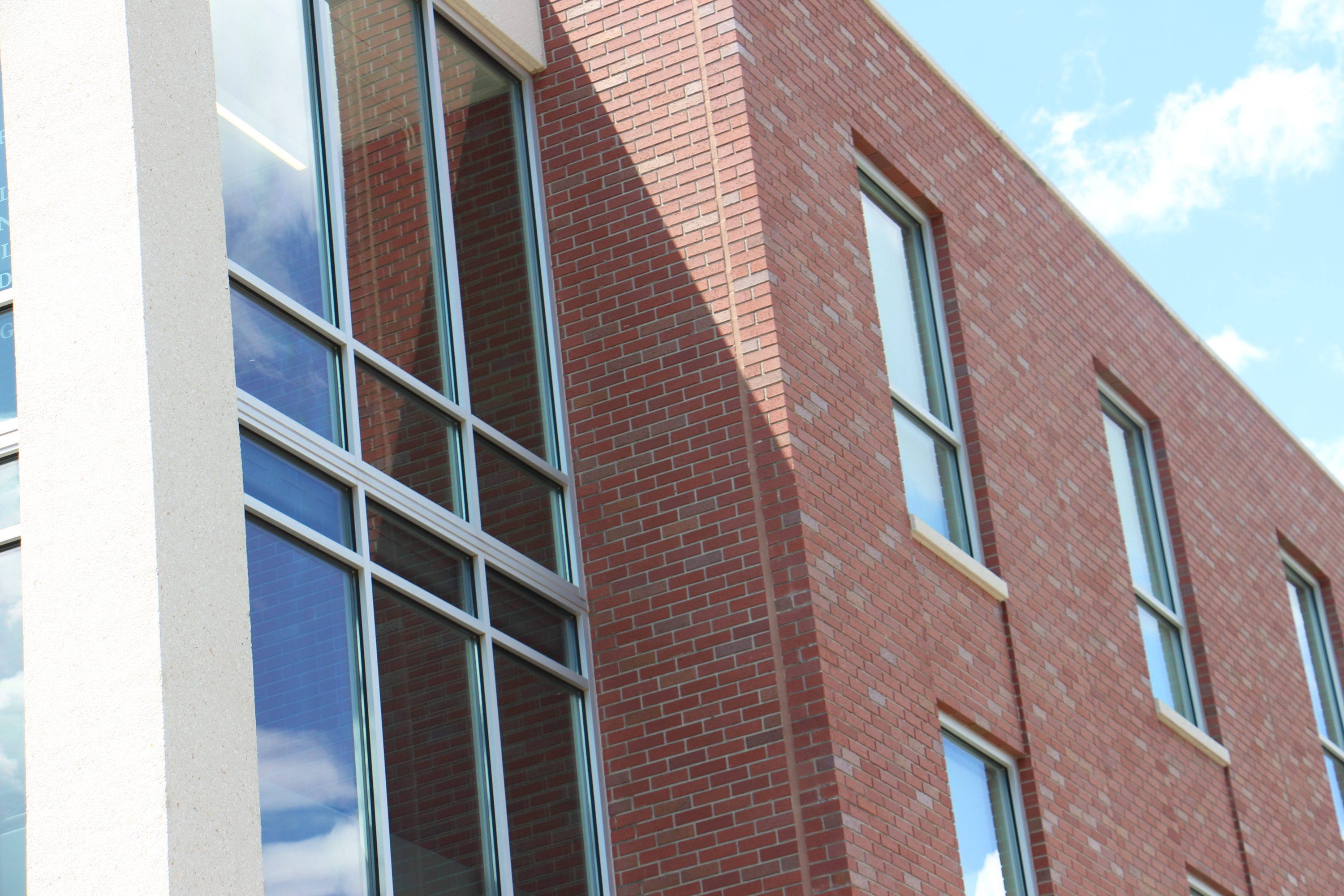 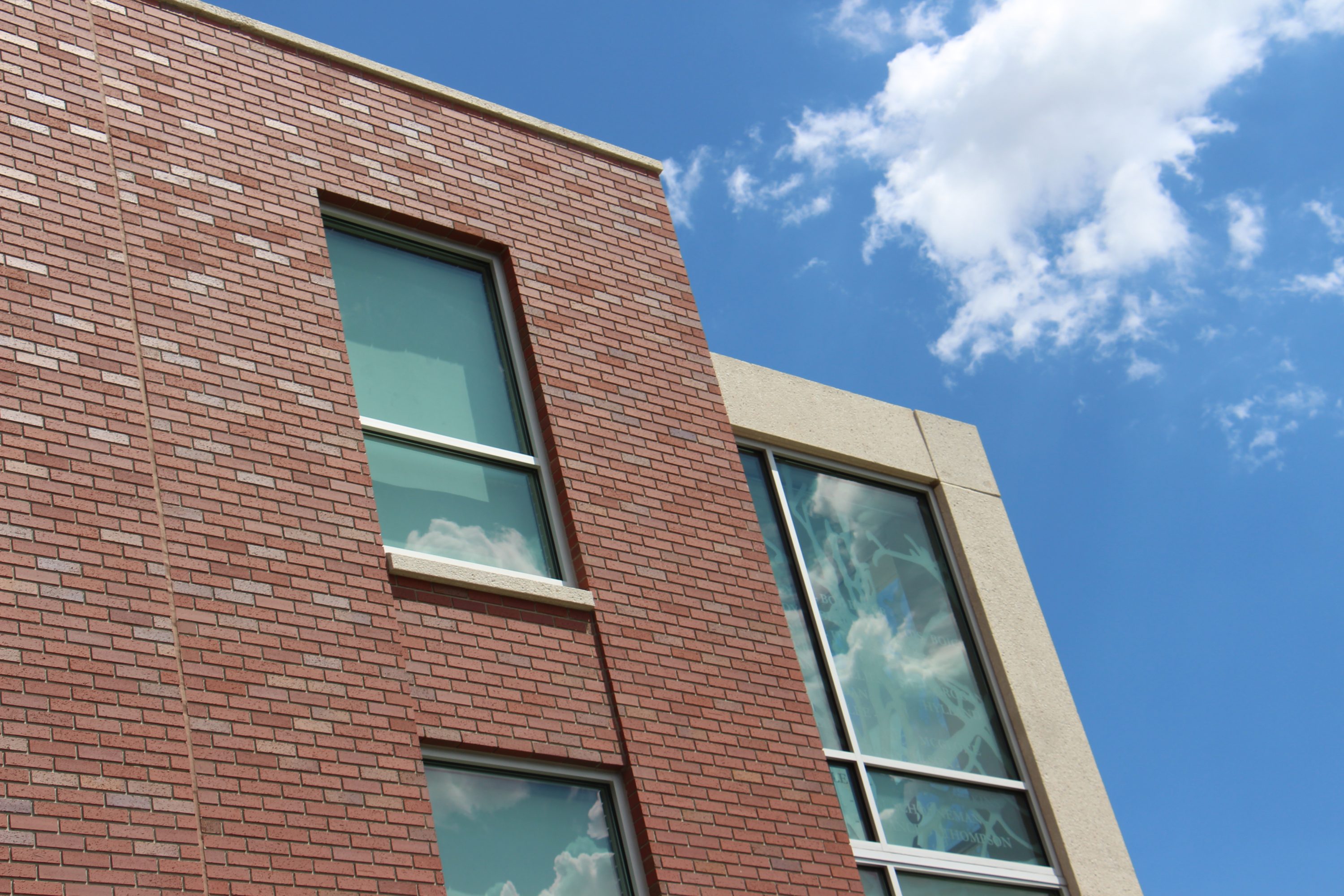