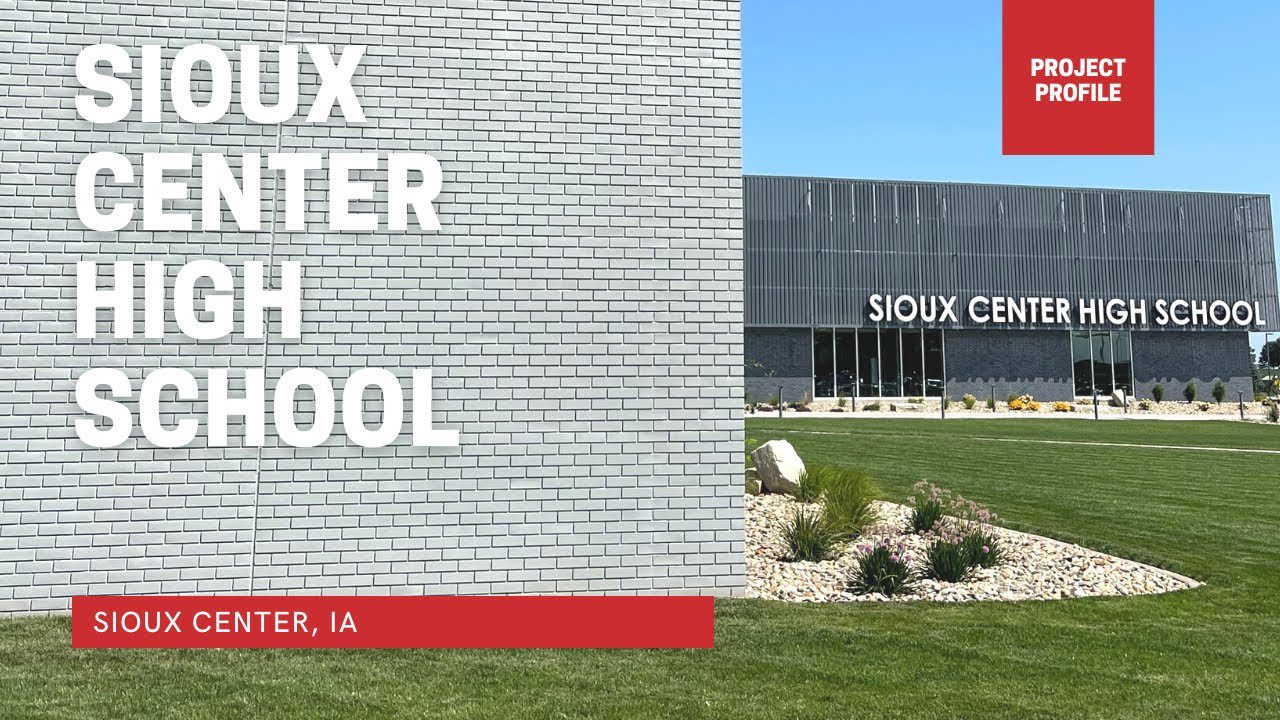 The new 179,000-square-foot, two-story Sioux Center High School was designed with future expansions in mind including a performing arts center and additional classrooms.

Gage Brothers produced a total of 78,405 sf of precast concrete for the project including 267 pieces of corefloor, 33 pieces of smooth grey panels, 10 finished architectural wall panels, and 145 finished architectural insulated wall panels. An Endicott Thin Brick and Tile thin brick (Manganese Ironspot Smooth) were utilized on the main school building, while a brick formliner was used on the lighter panels that surround the gymnasium.

Lee Beukelman, a Sioux Center High School alumnus who also just happened to be the architect on the project, spoke to community members saying “You have done something different and so unique that people around the state and in the tri-state area are going to want to see what Sioux Center has done. They’re going to want to learn about your educational facility, your curriculum, your partnerships, your teachers, your students, your families, your community, and your city. It’s because of what you have done that you truly put learning on display in Iowa and the surrounding area.” 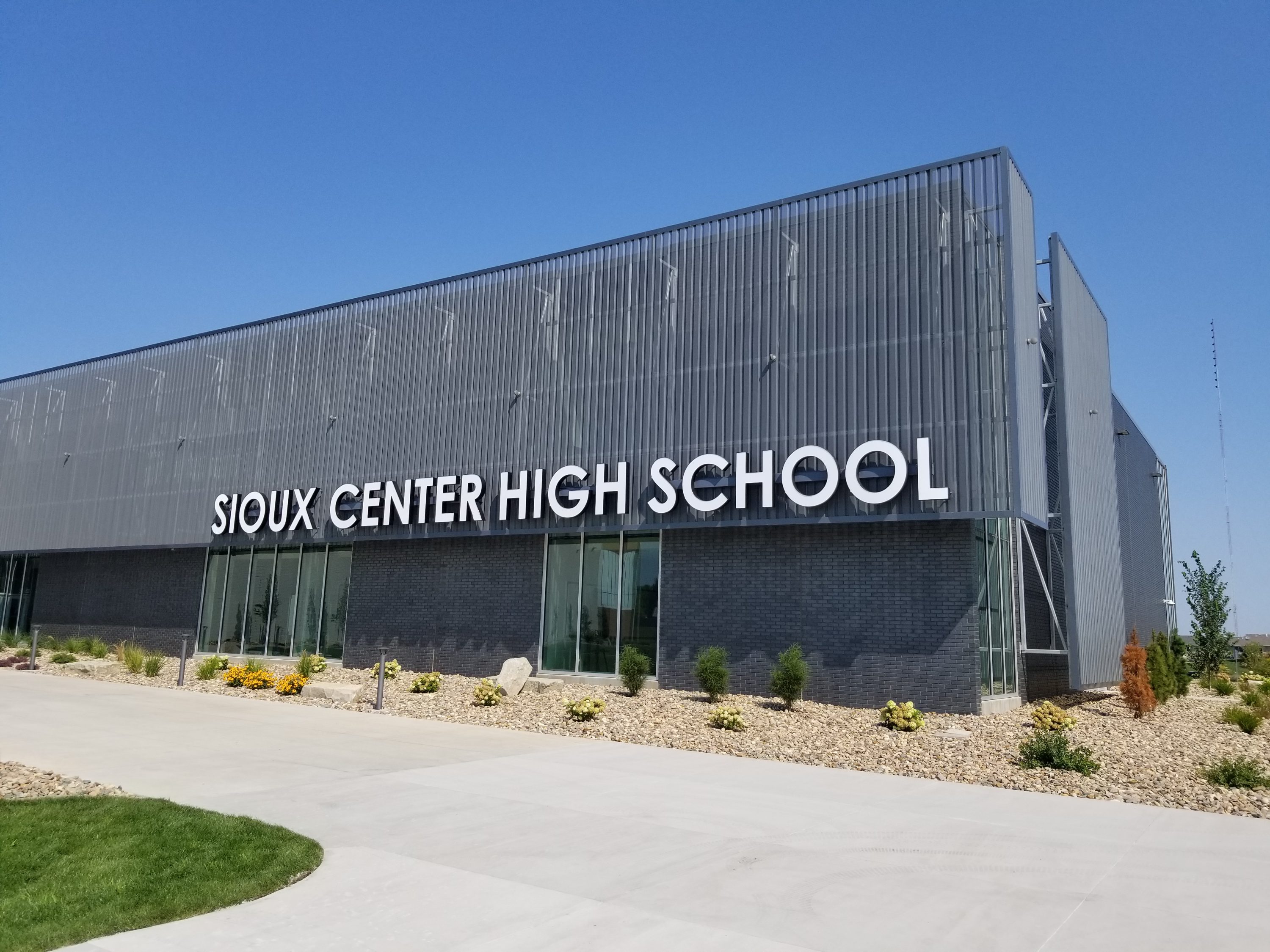 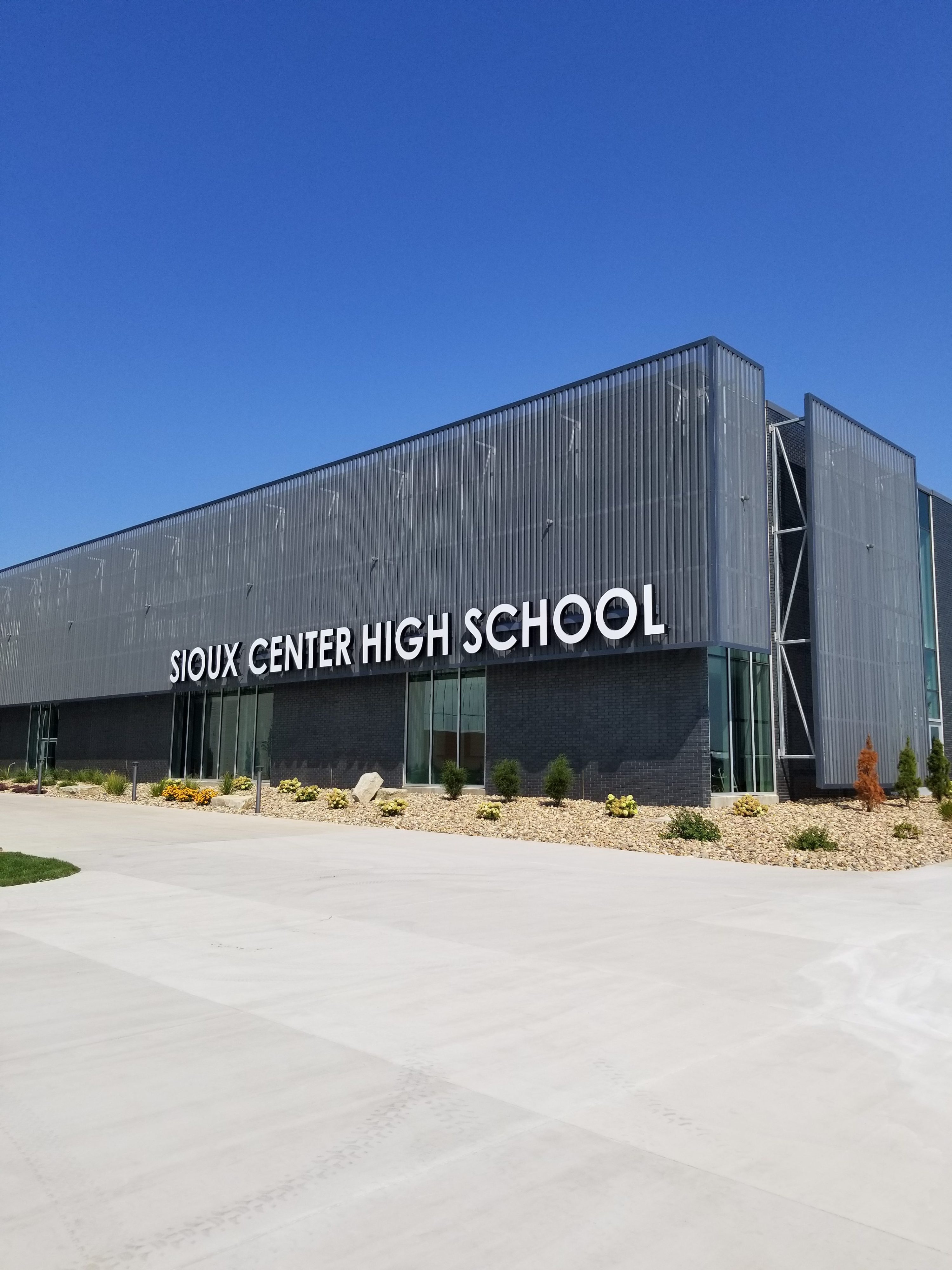 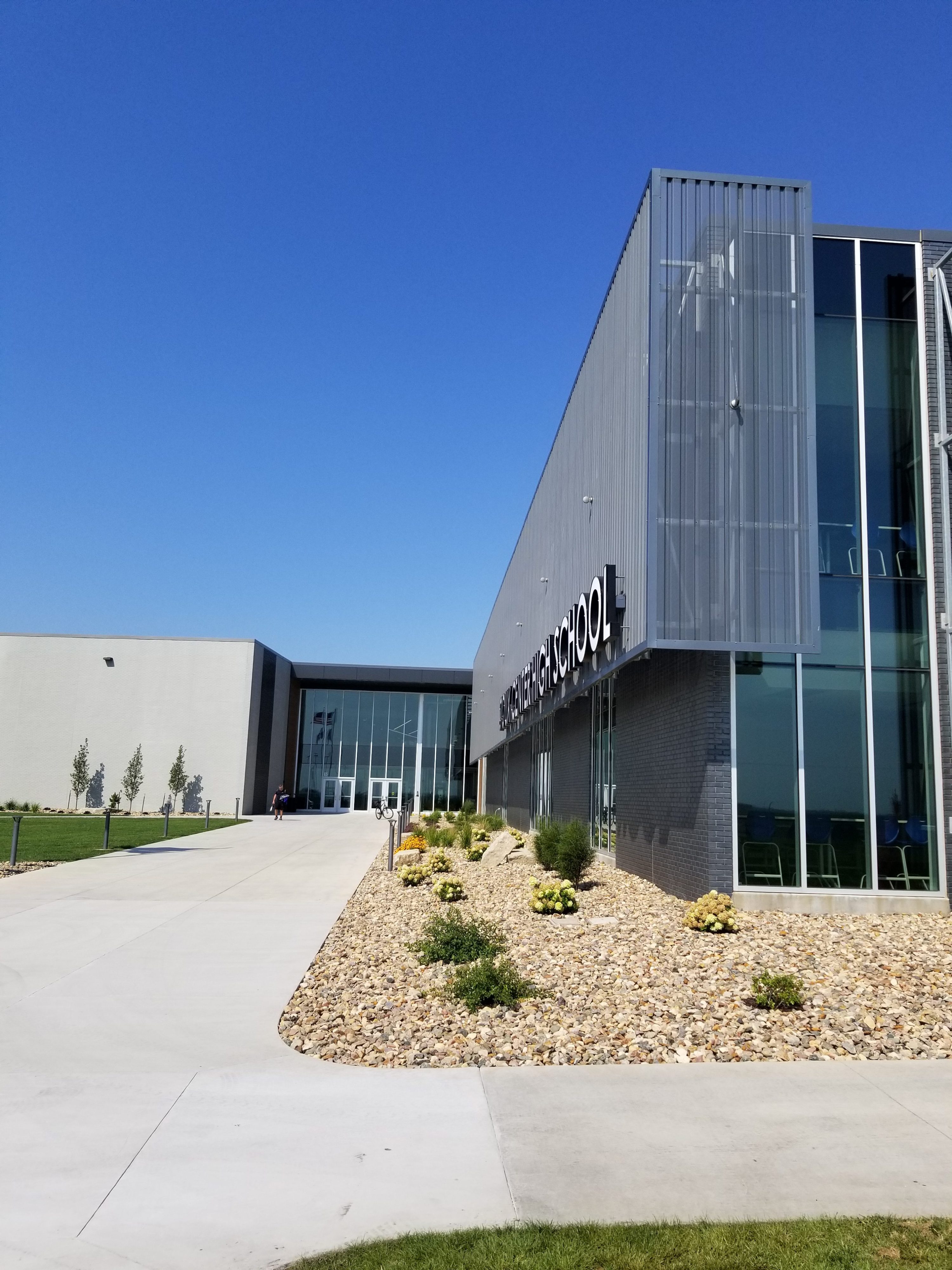 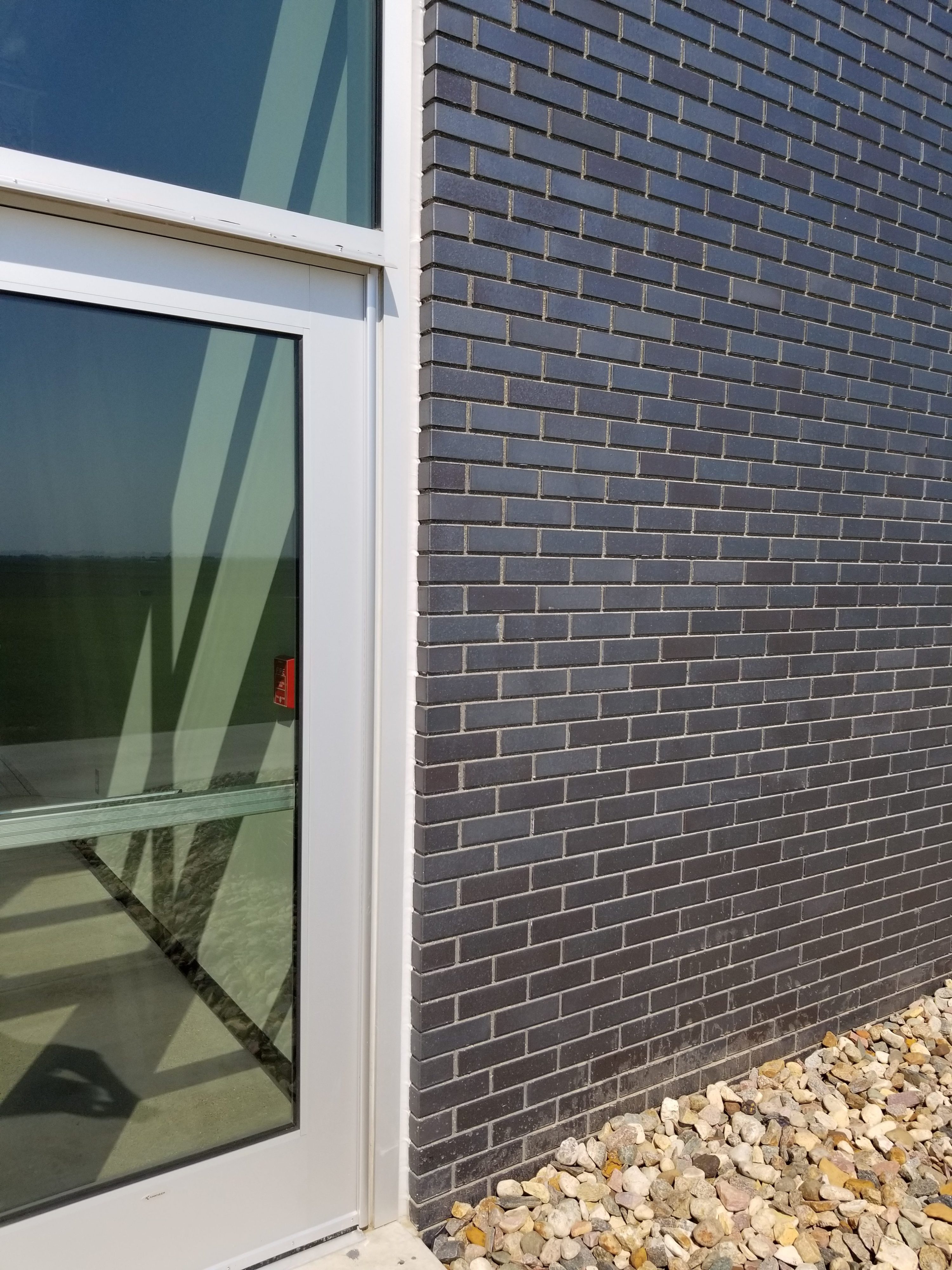 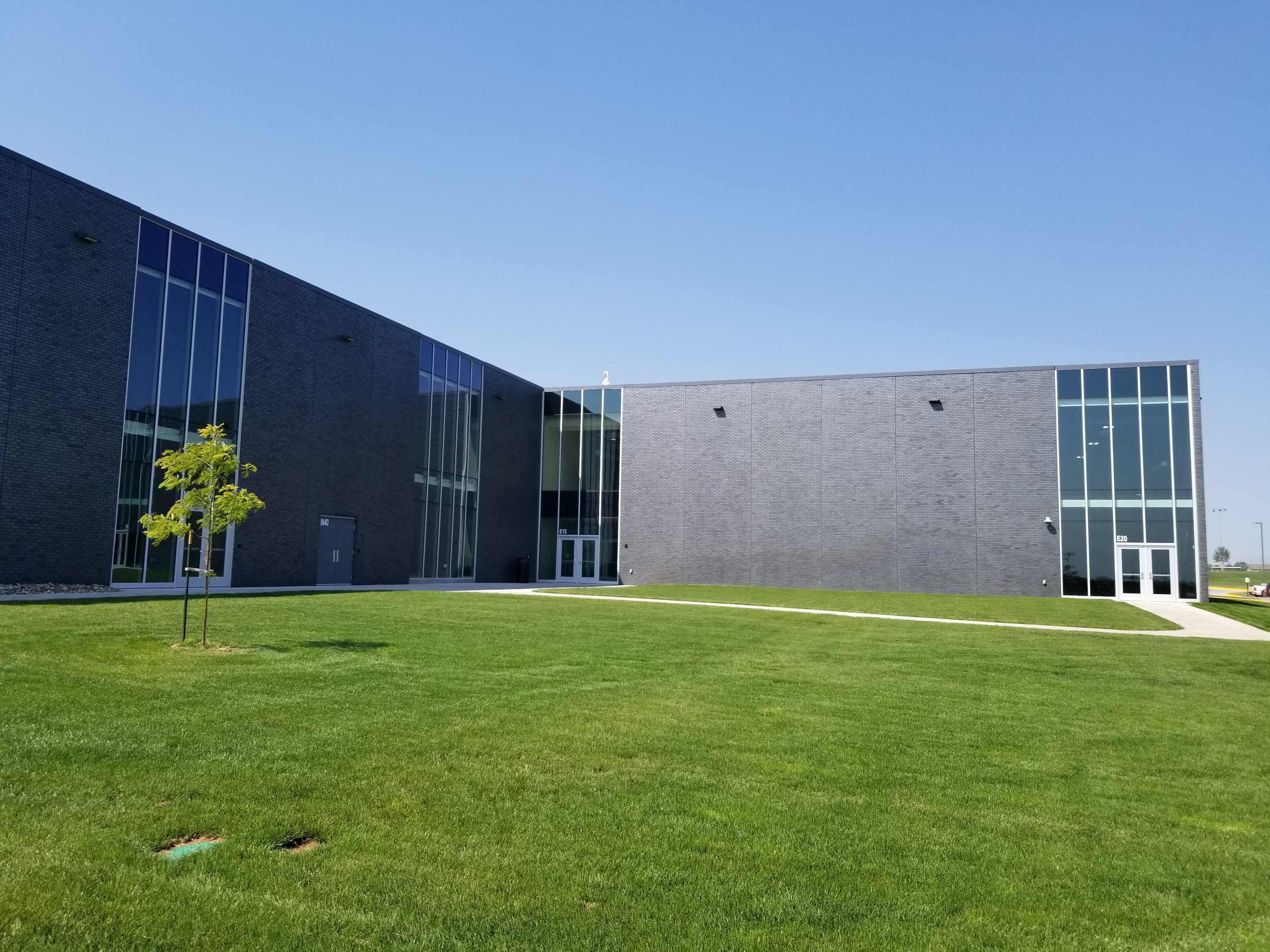 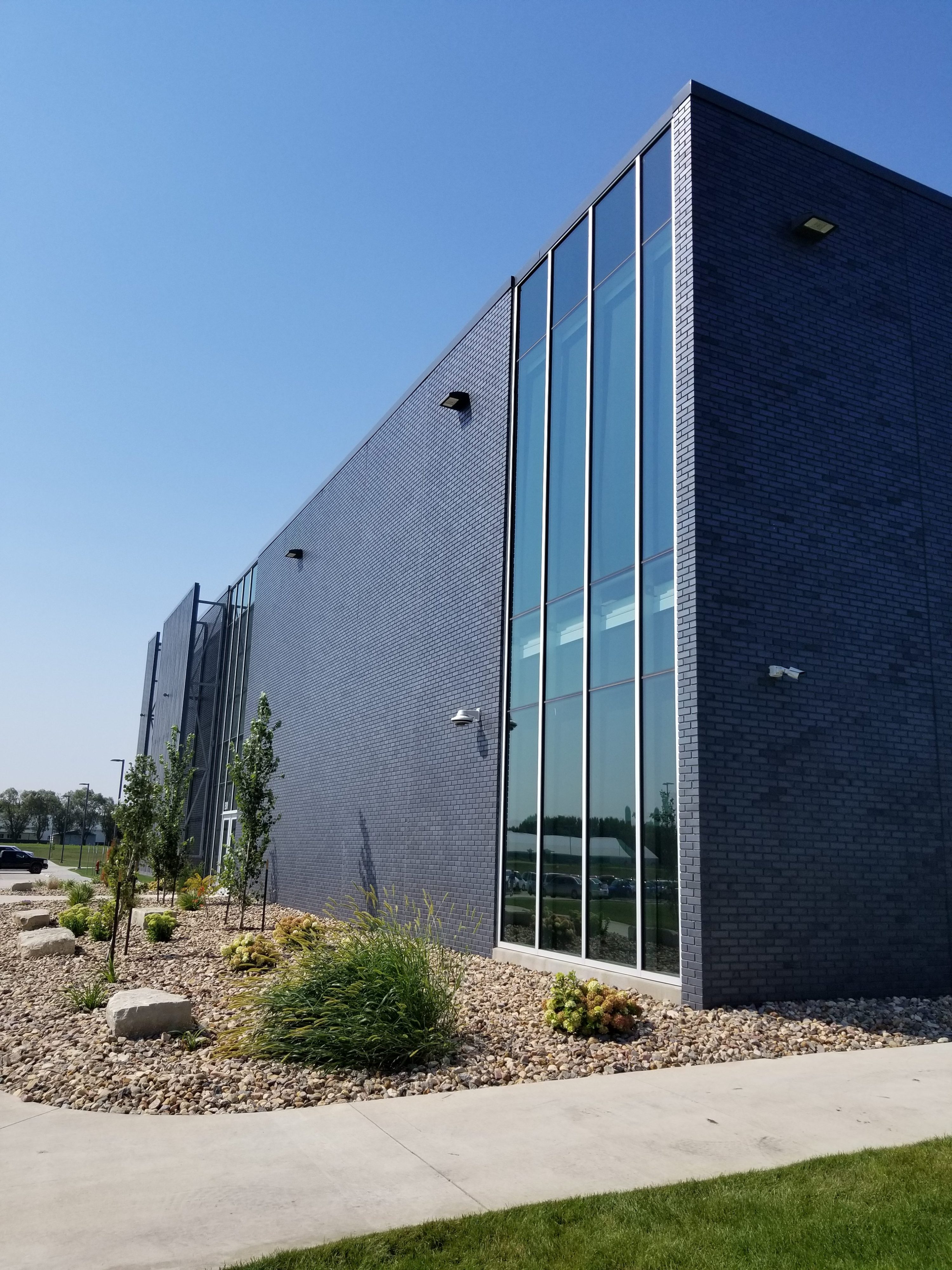 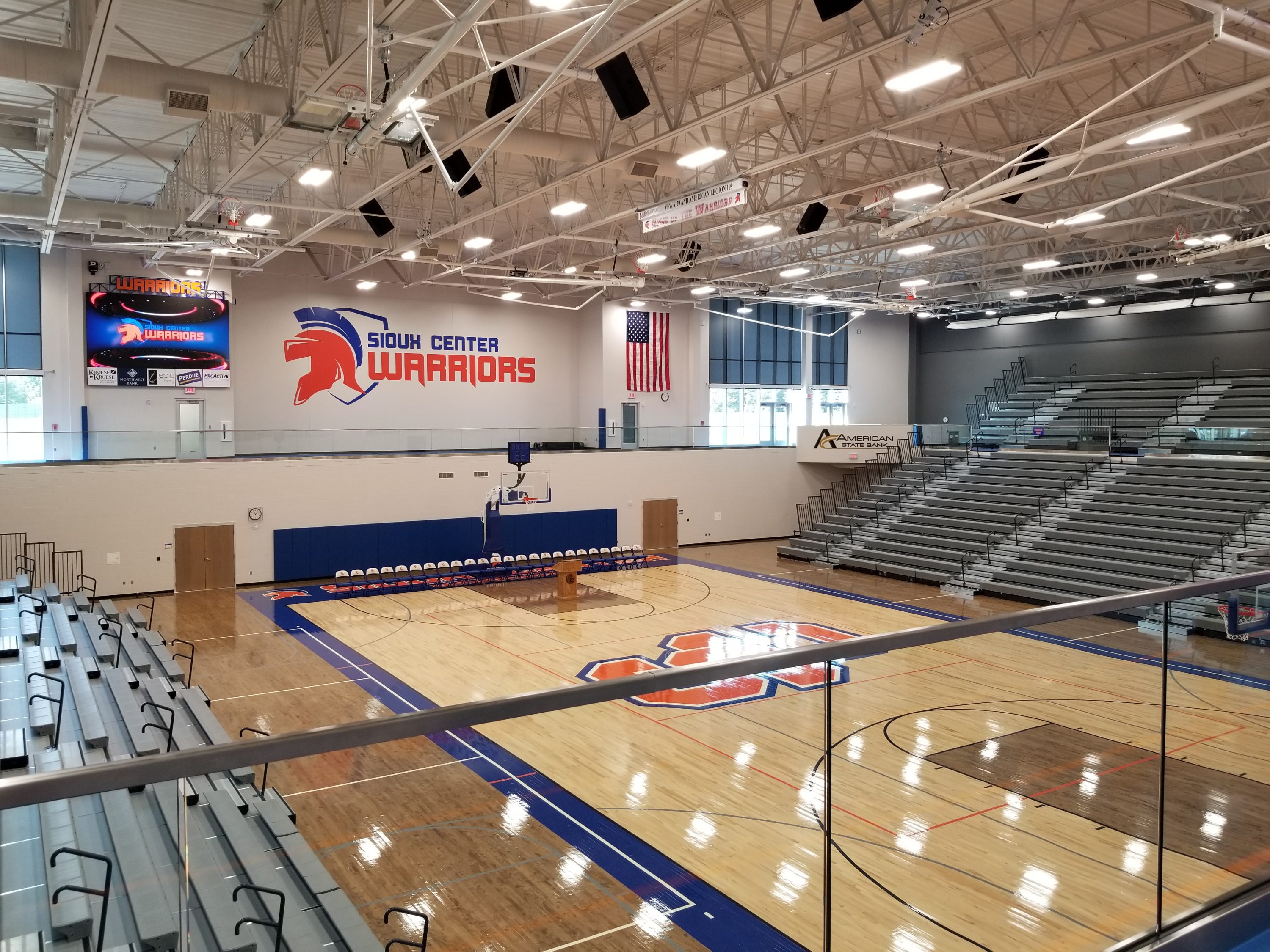 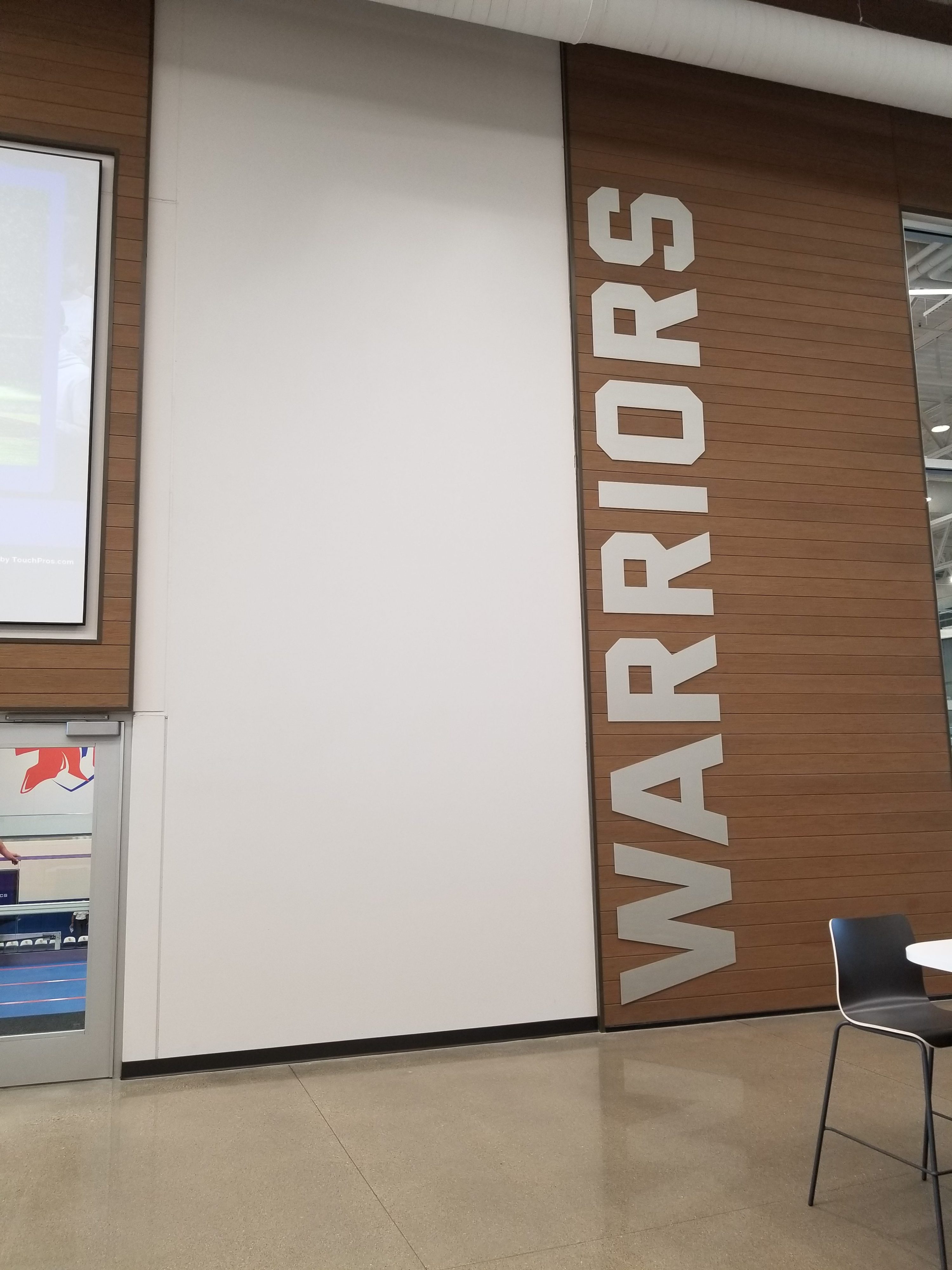 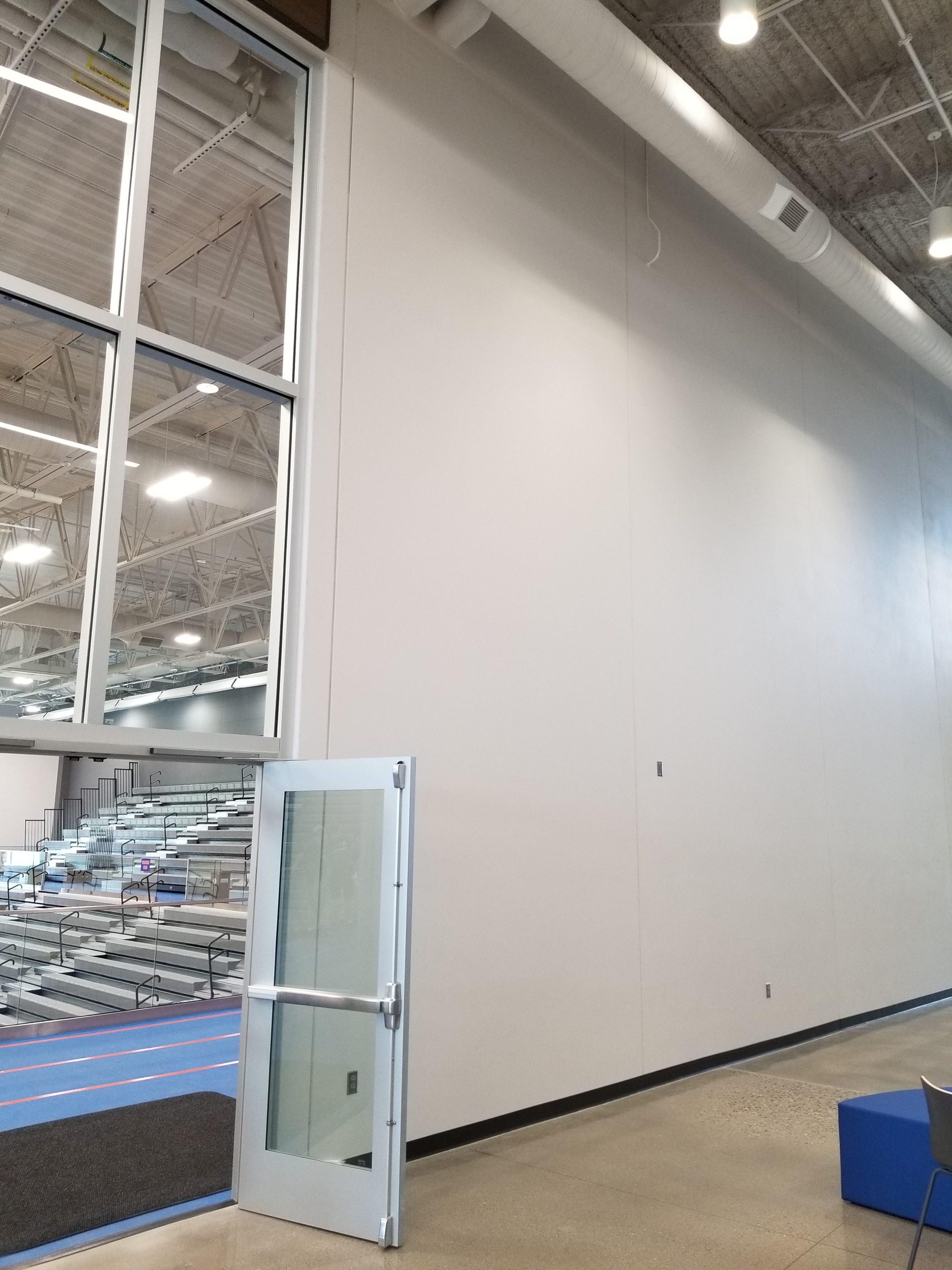 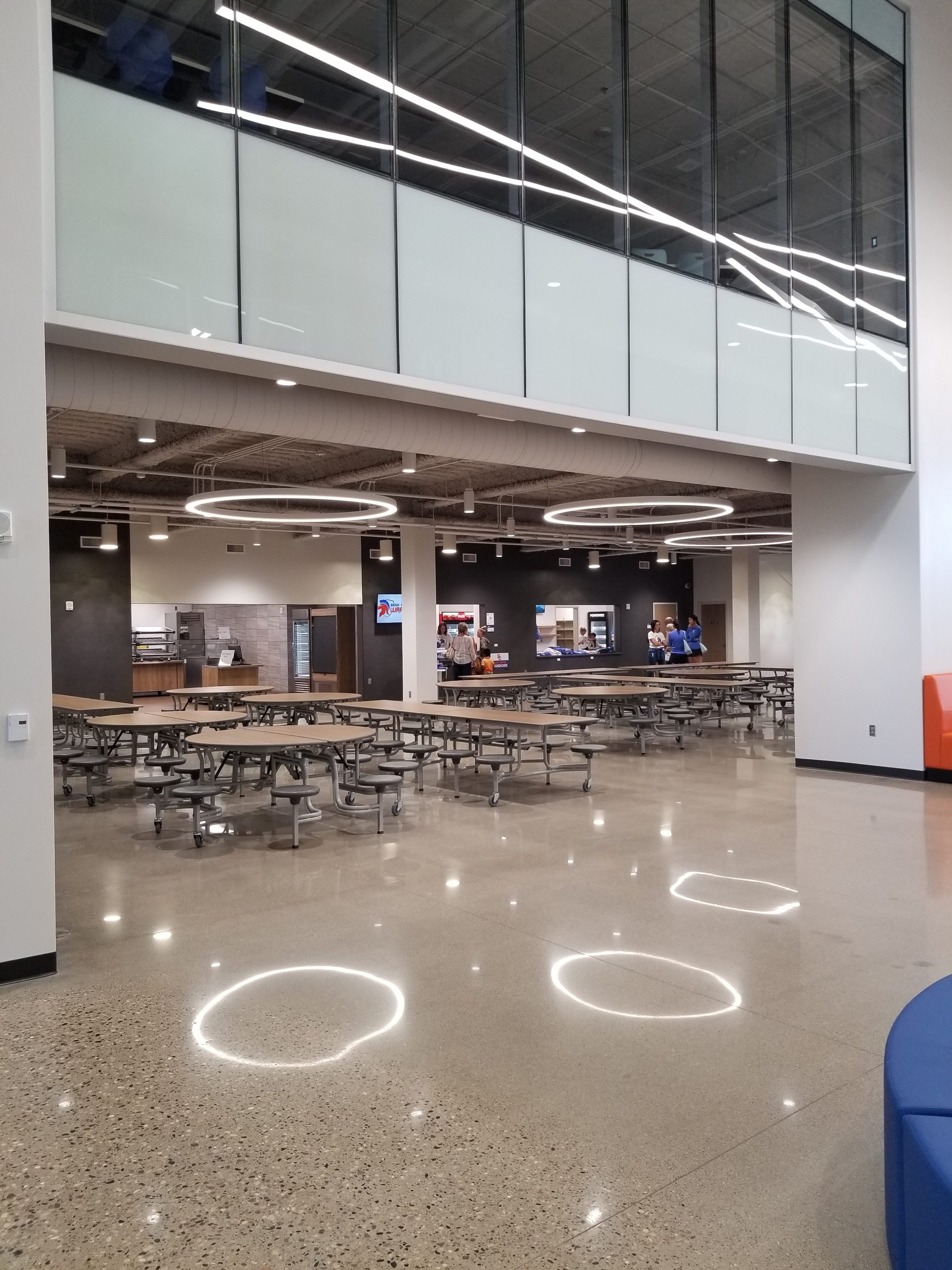 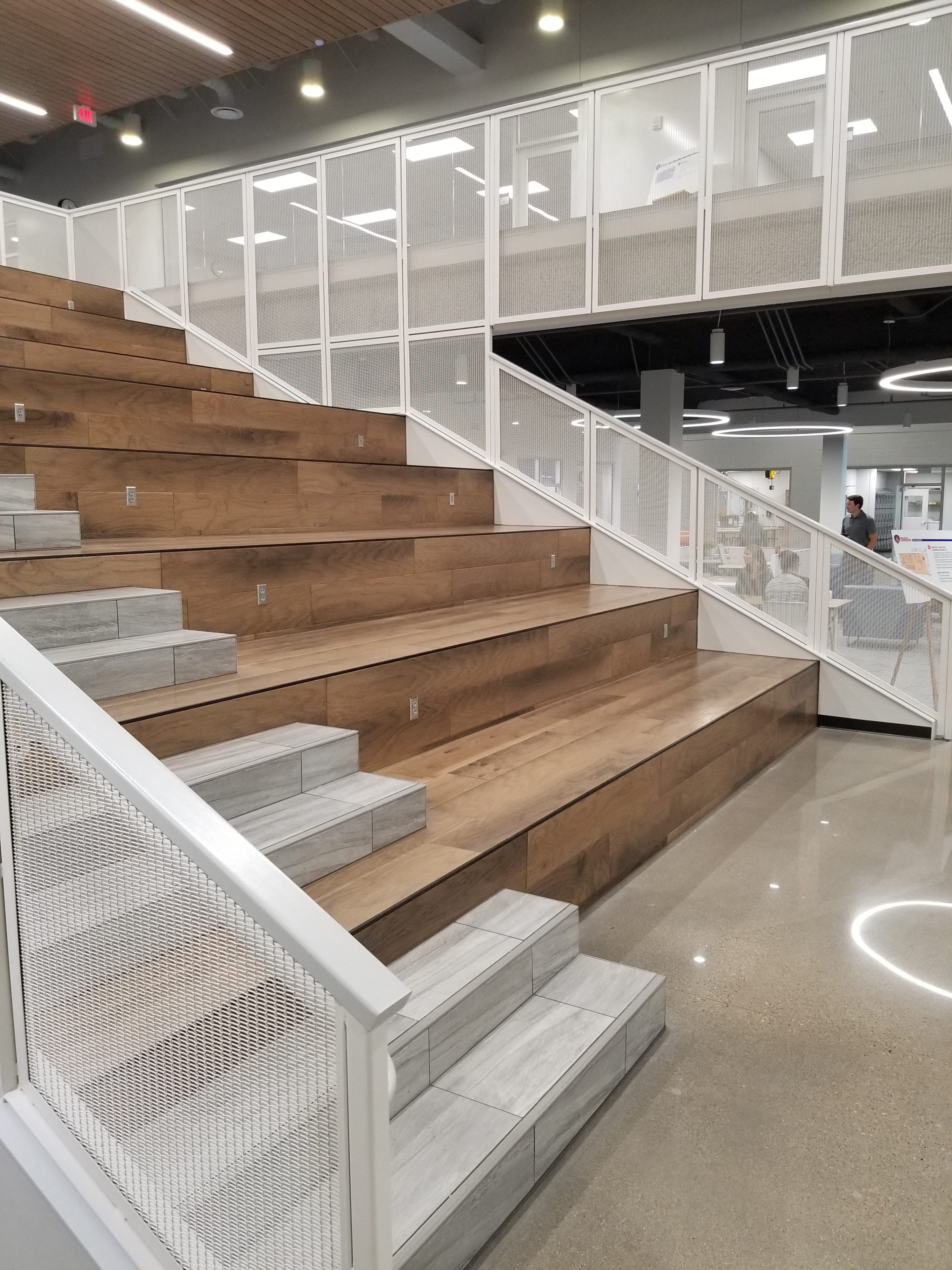 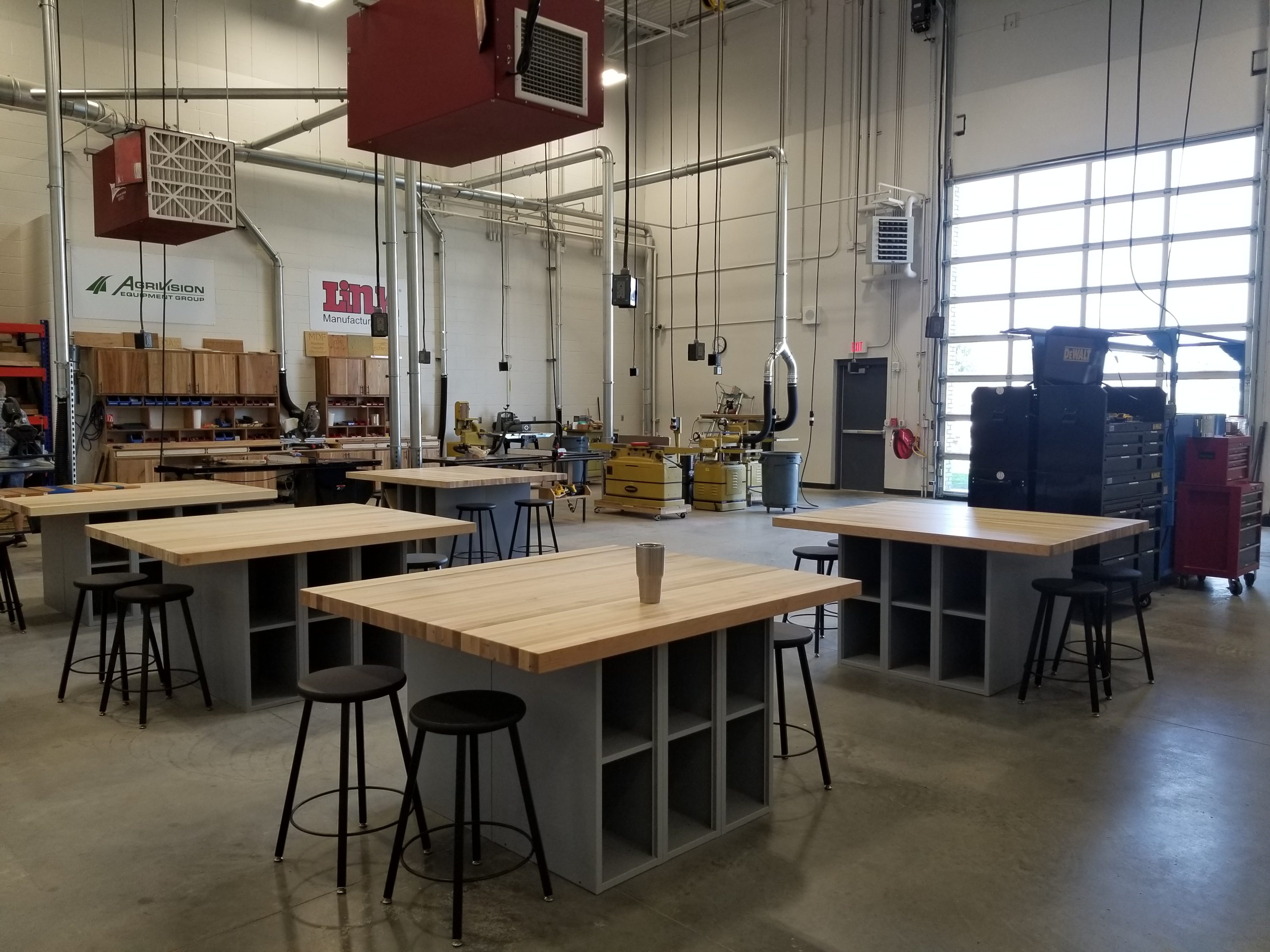 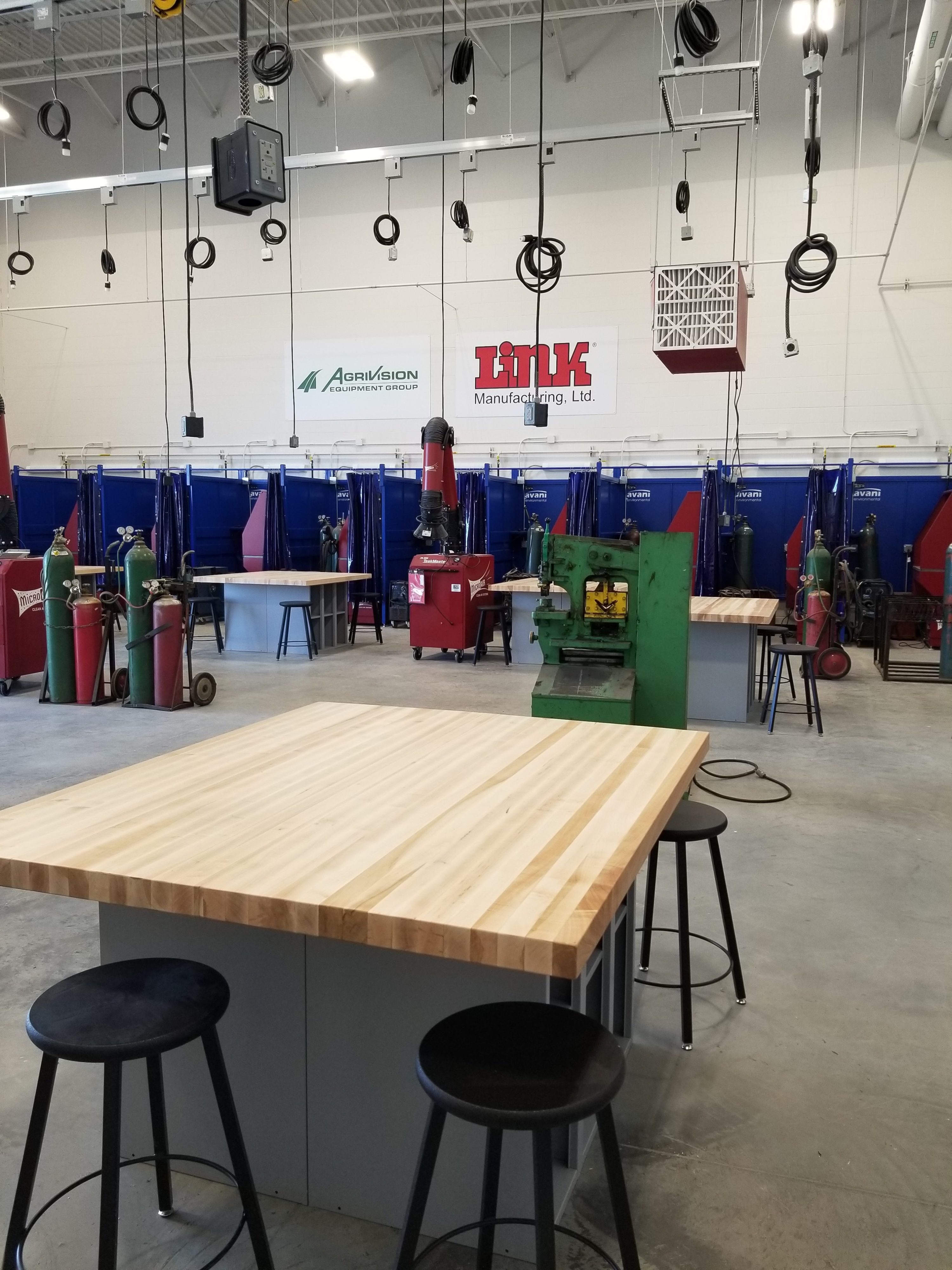 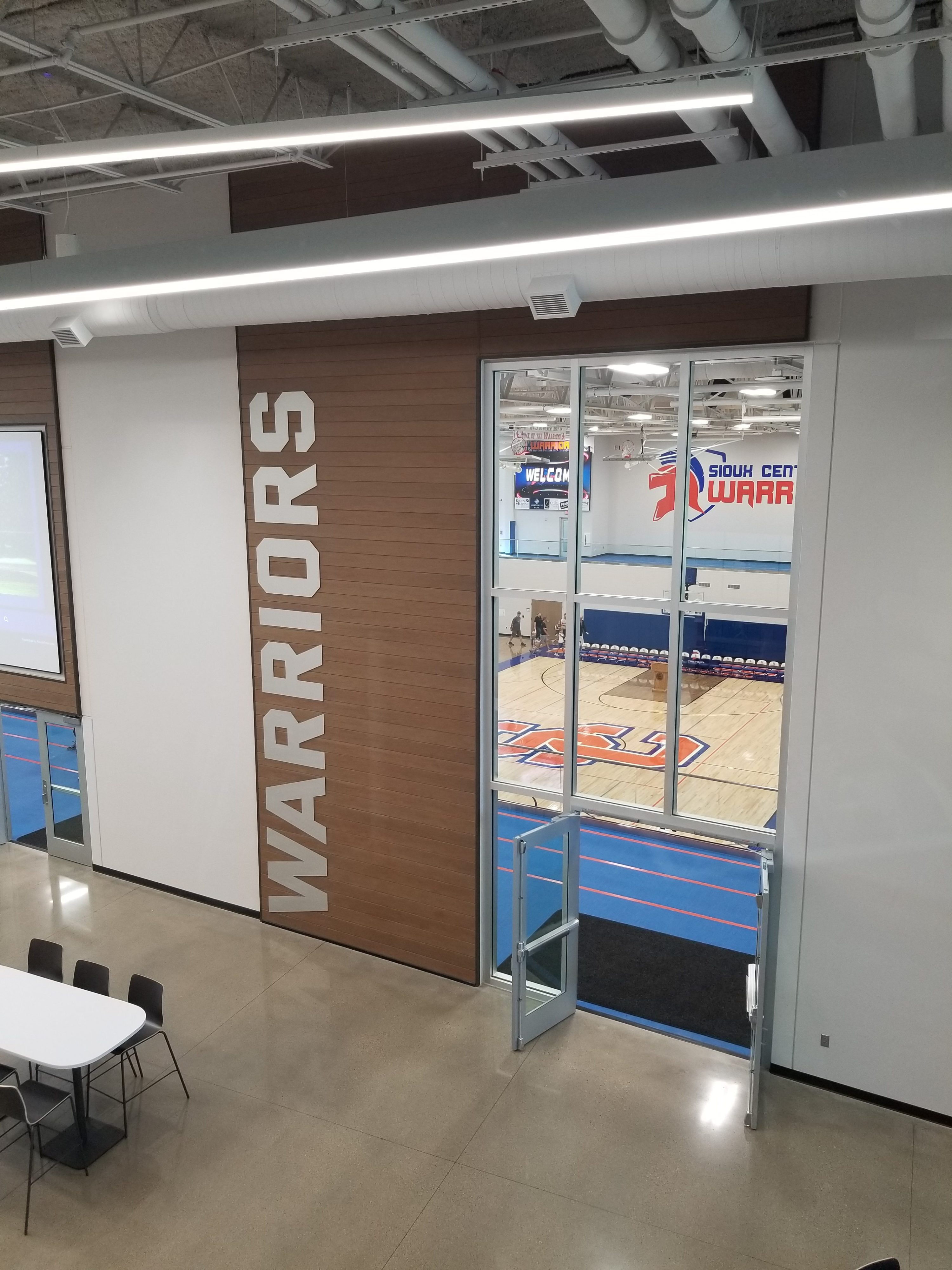 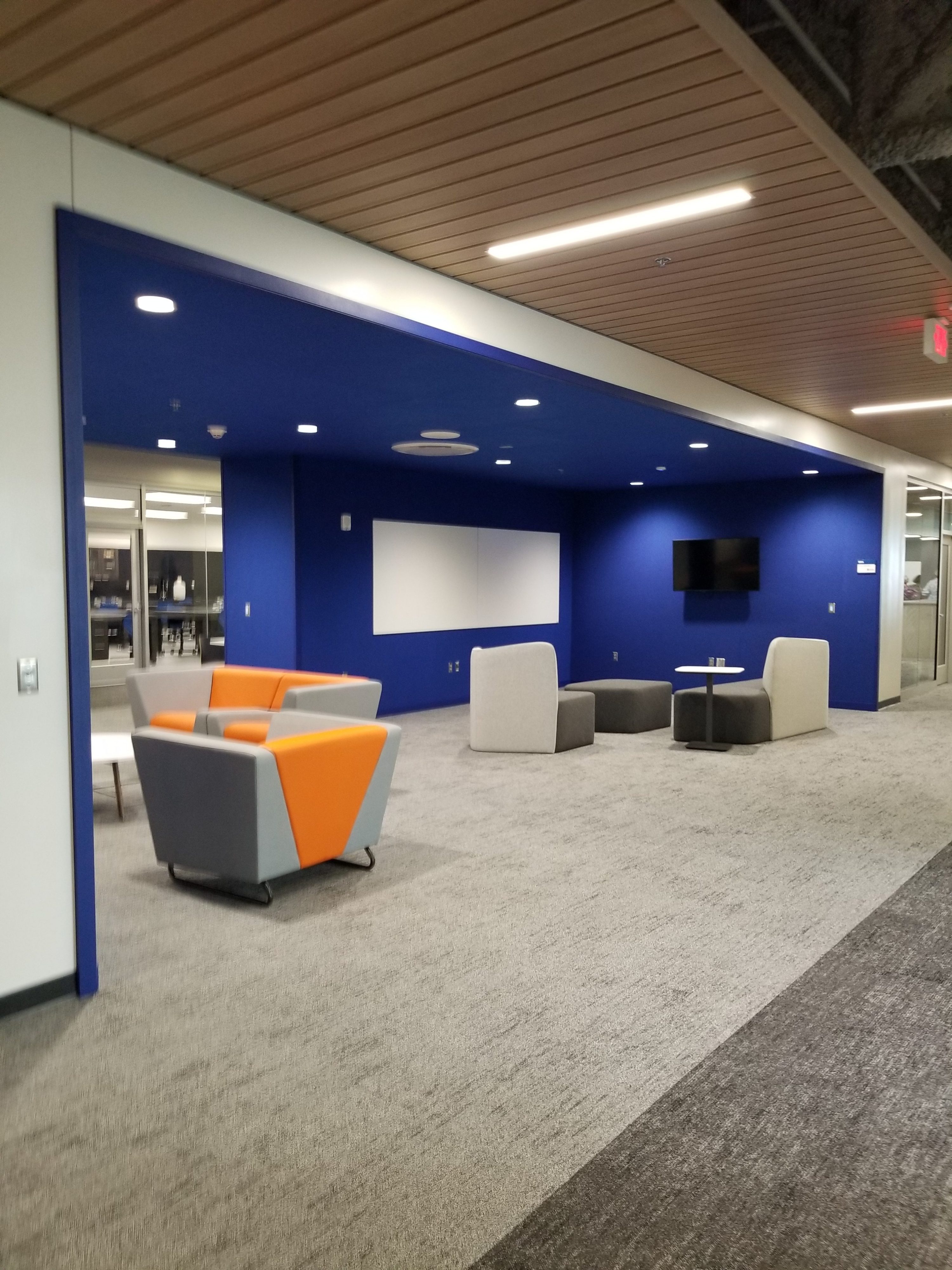 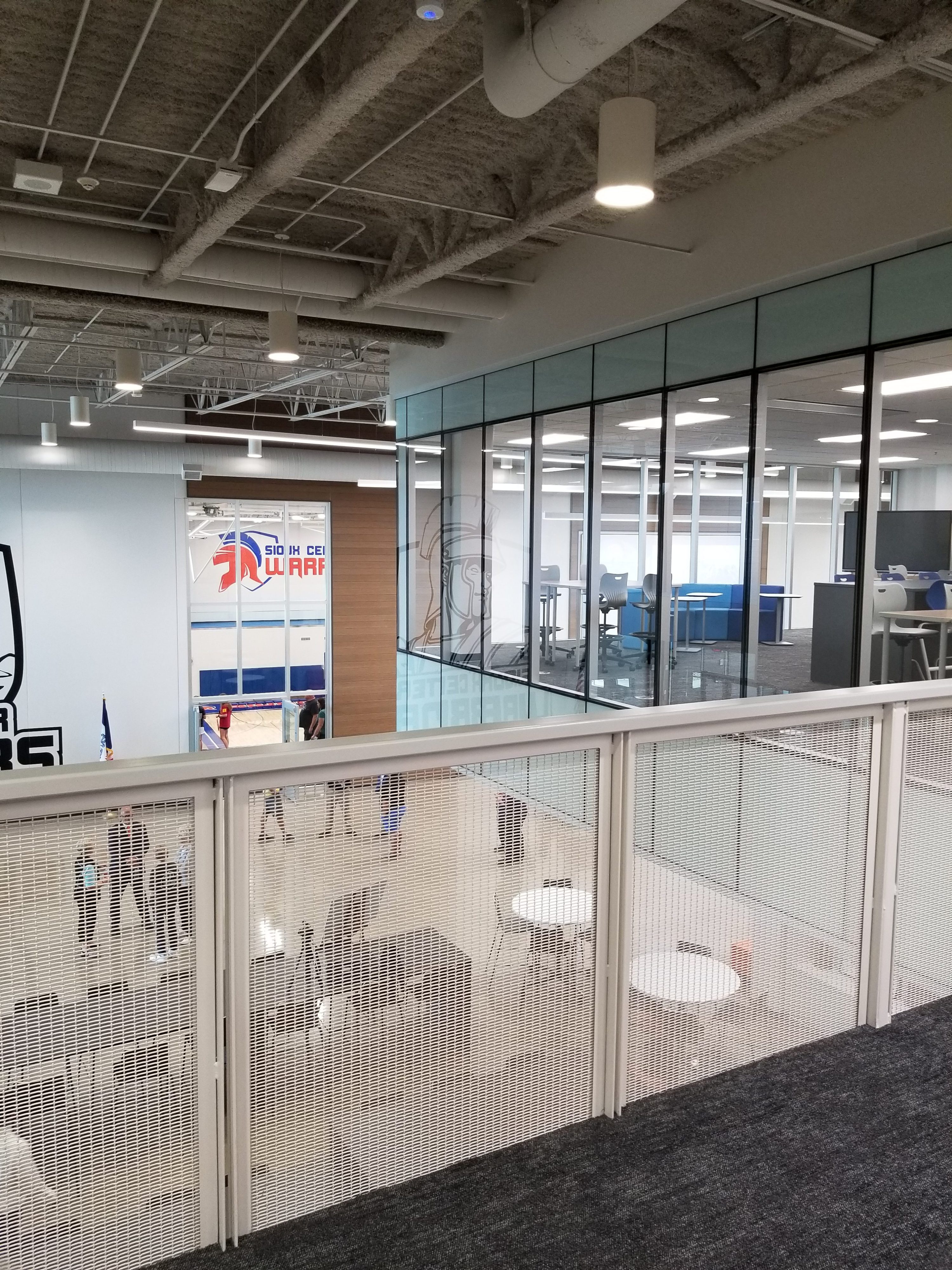 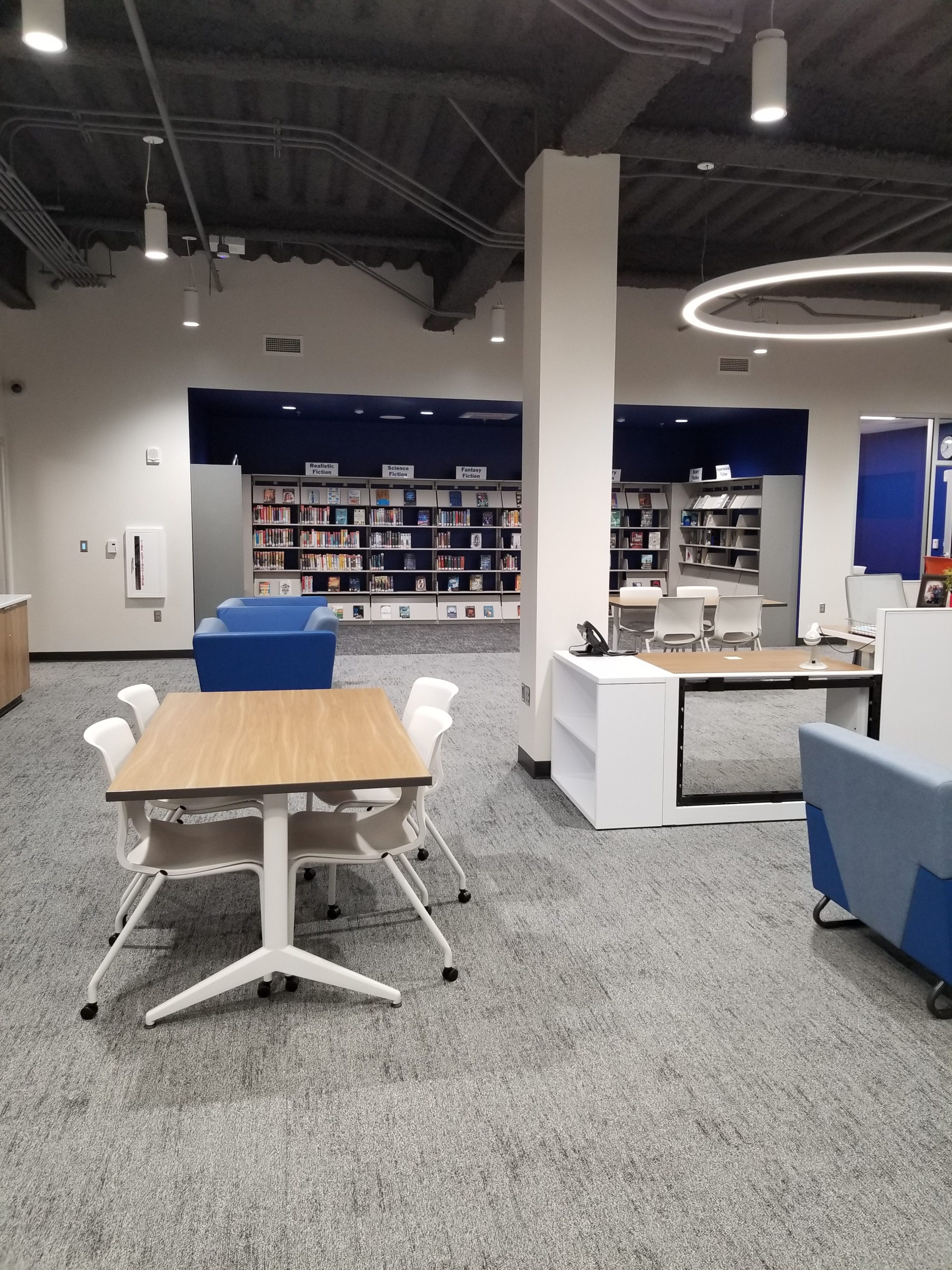 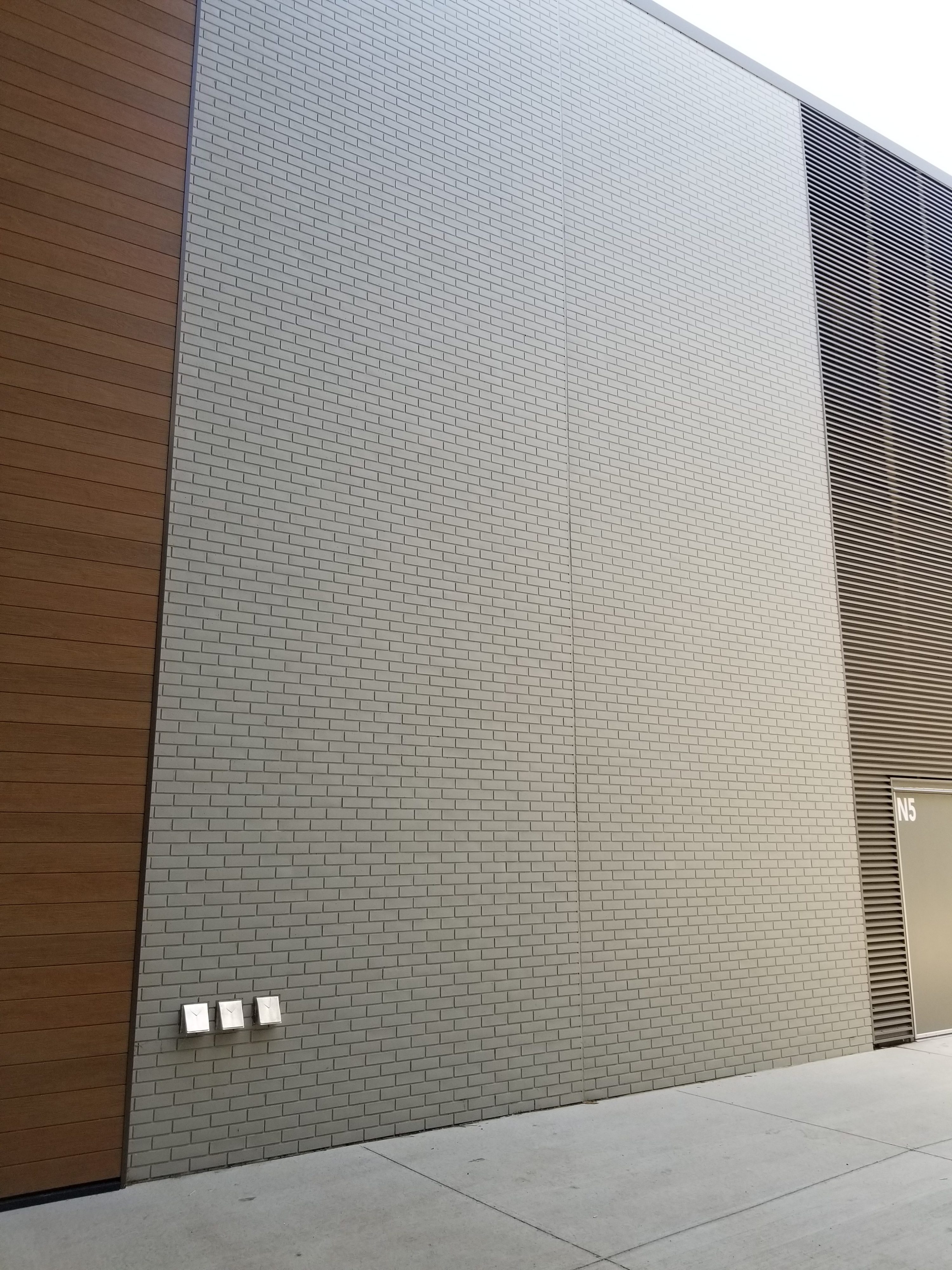 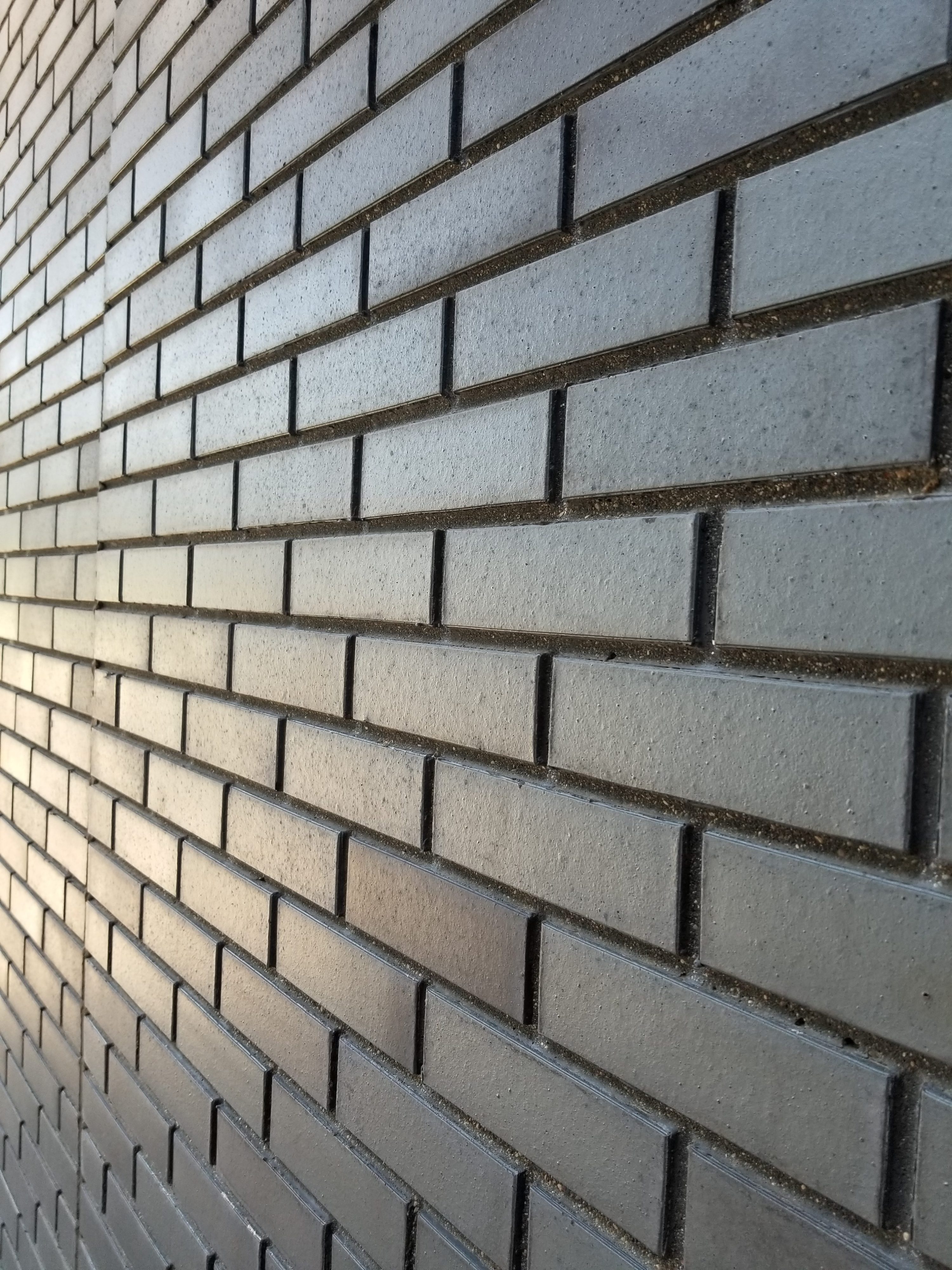 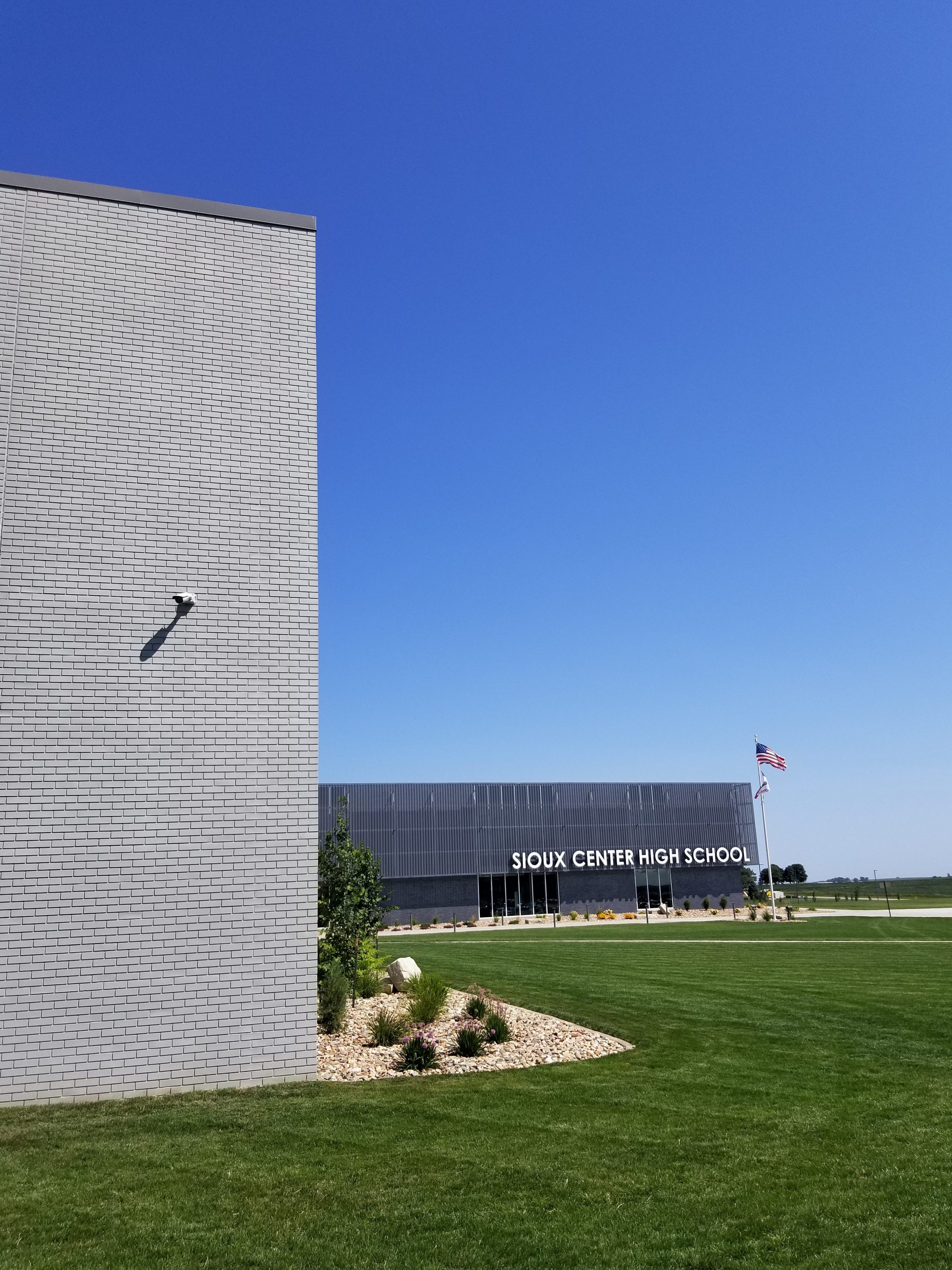 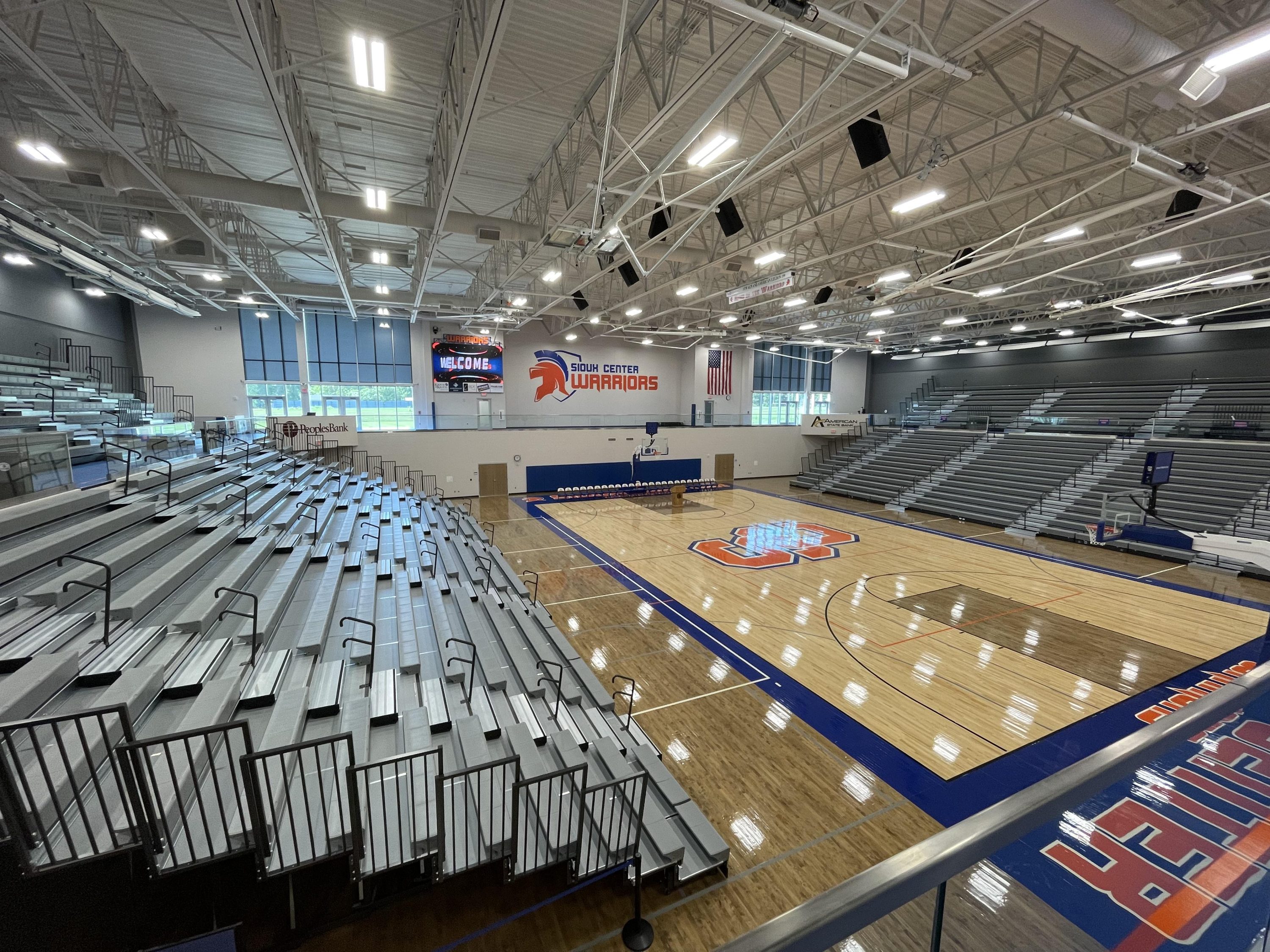 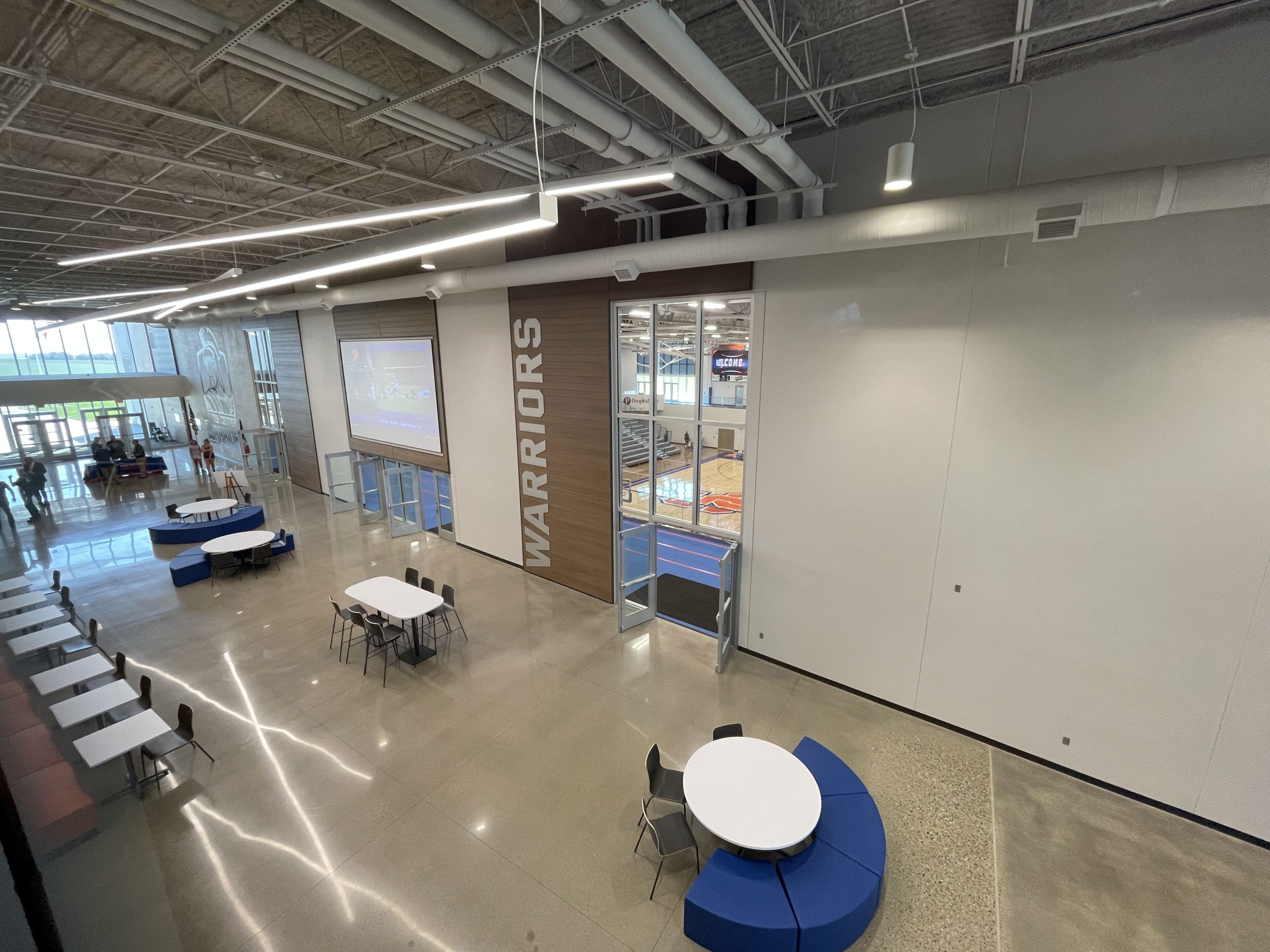 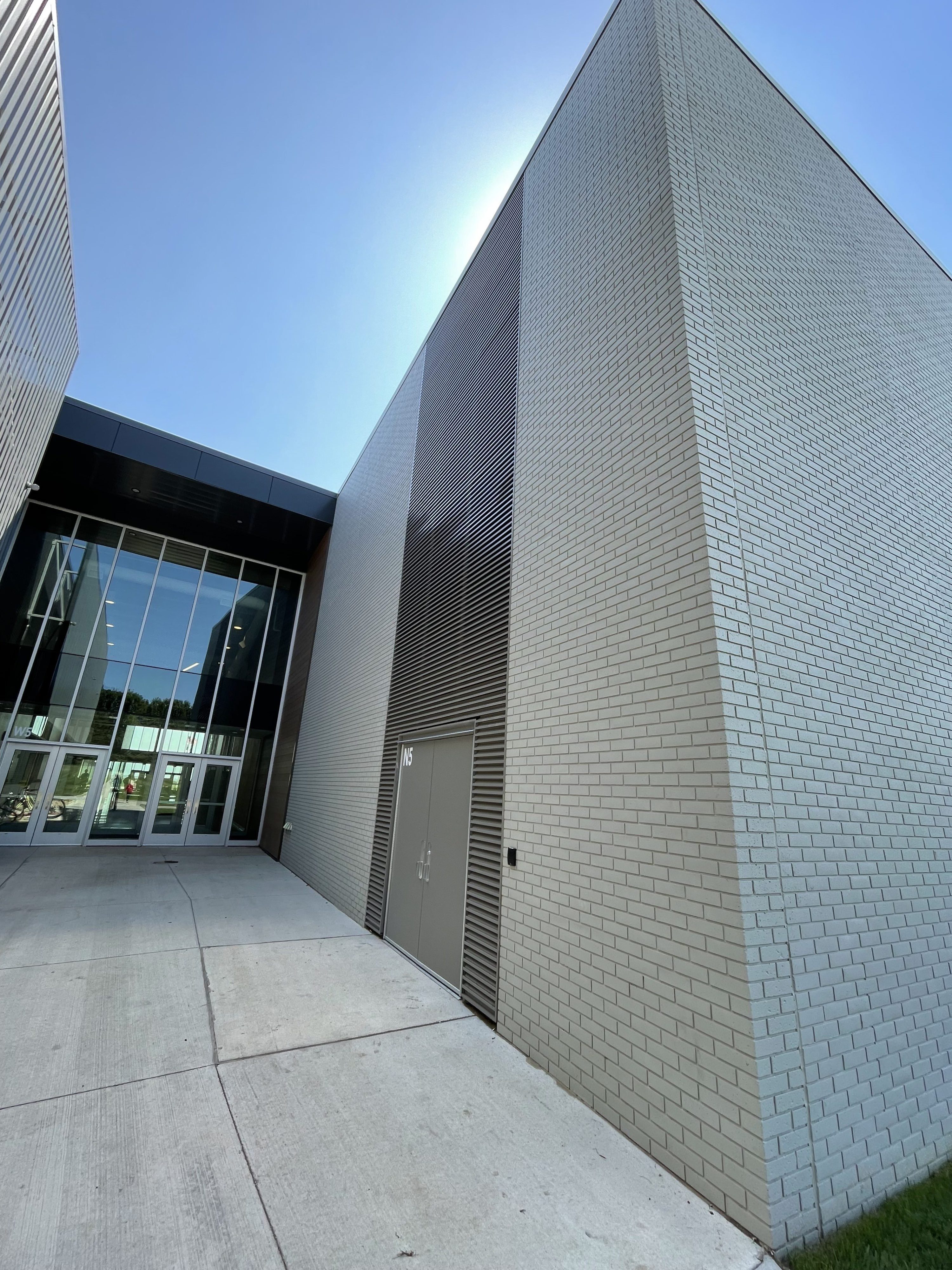 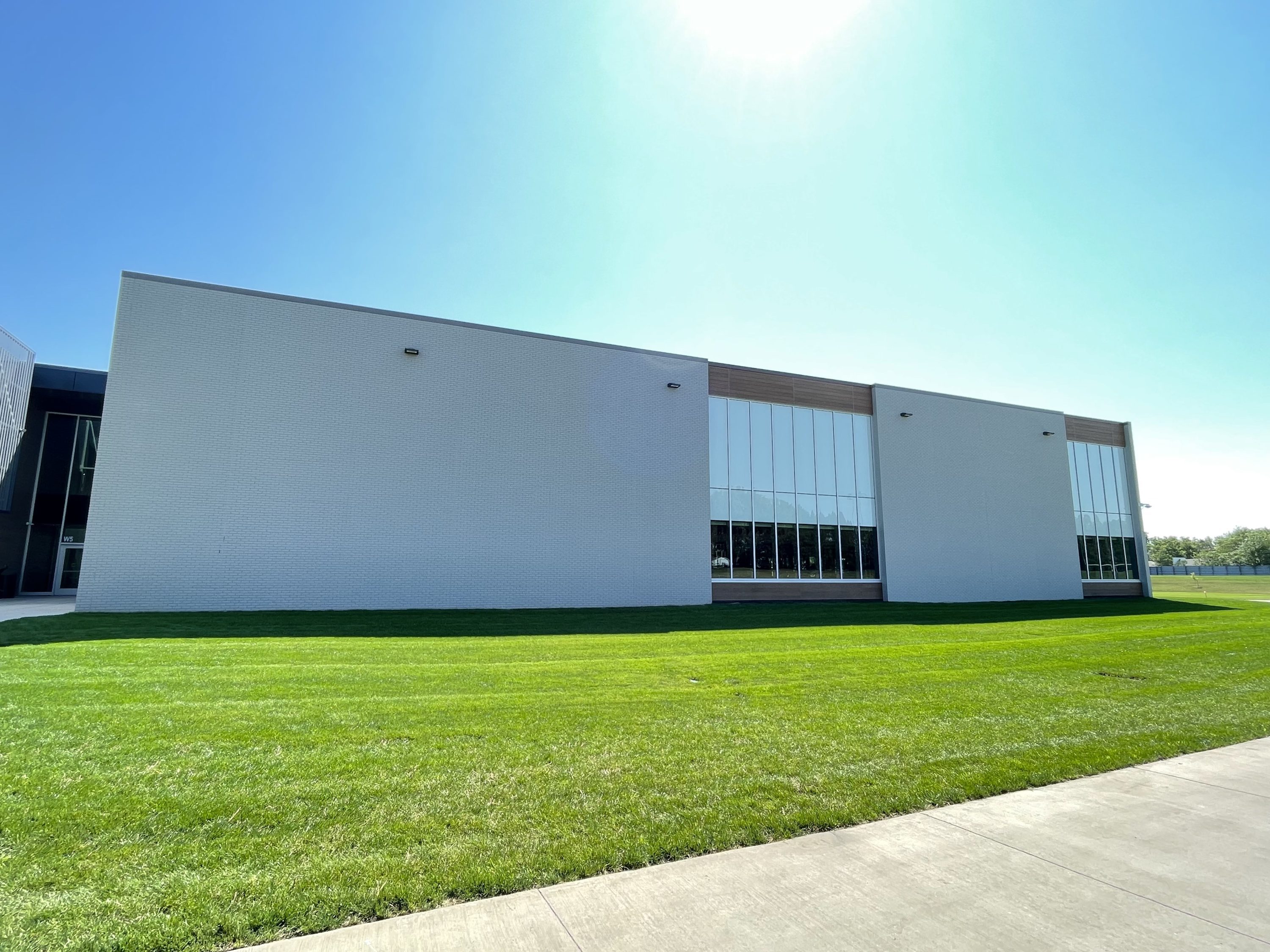 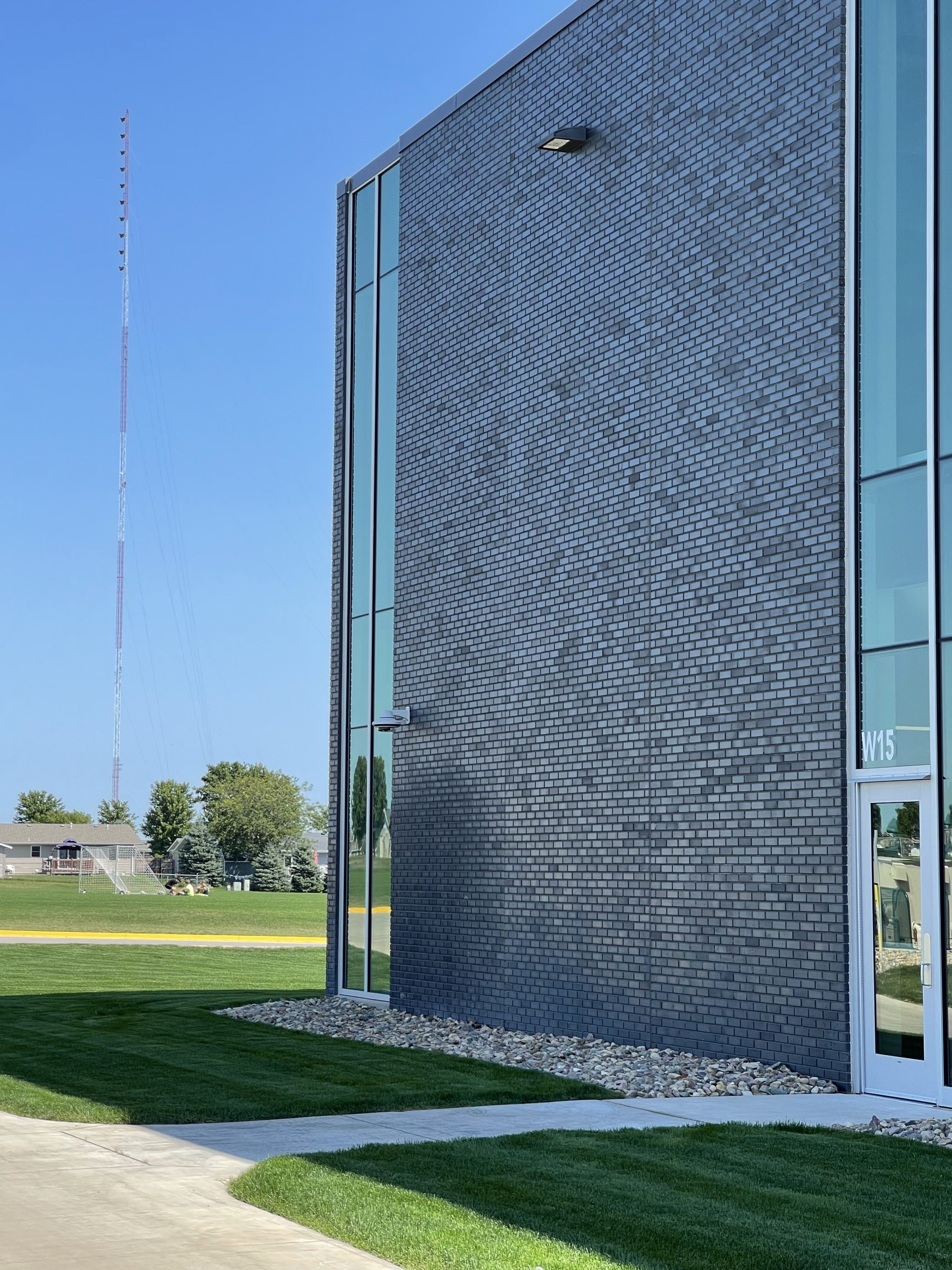