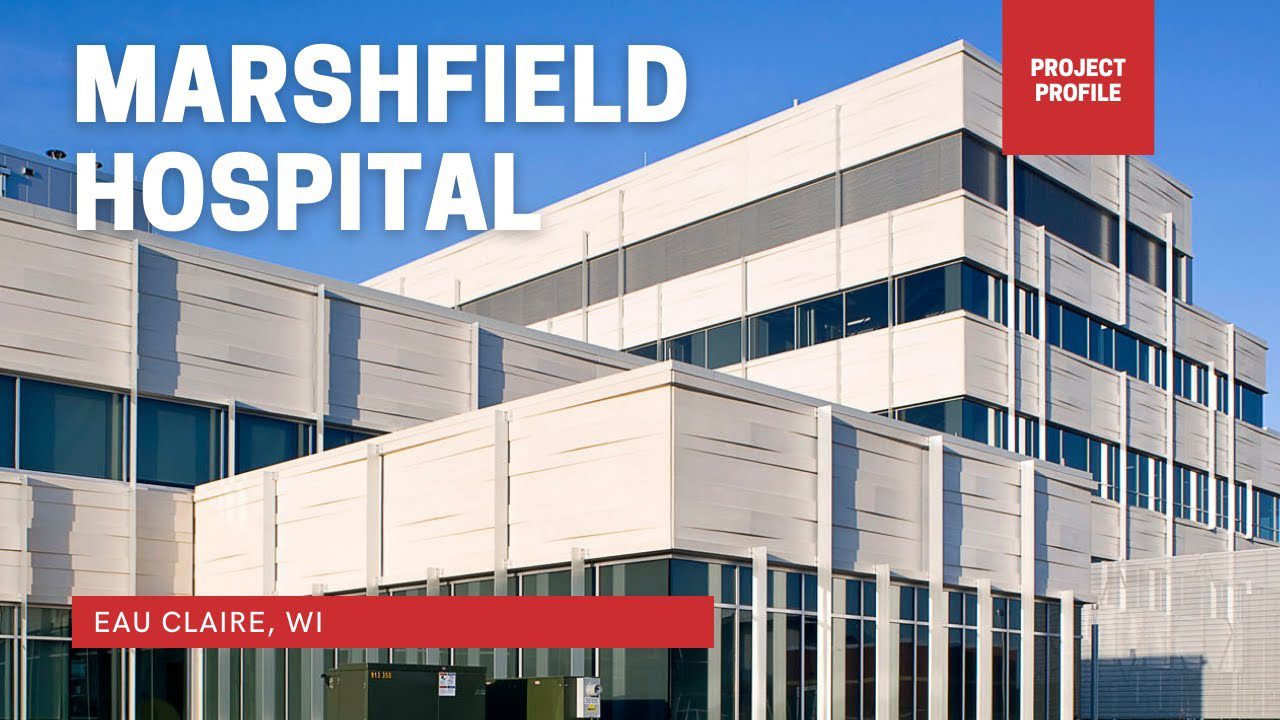 The Marshfield Clinic Health System Hospital and Cancer Center in Eau Claire (Wisc.) spans 213,000 square feet and has 44 beds in total. The facility is a “micro tertiary hospital,” which means it provides specialty health care in a smaller space. Among the hospital’s many new capabilities are cardiovascular surgery, a comprehensive women’s and infant care program, and inpatient and outpatient cancer care.

The hospital sits in such a position that all sides are visible and prominent. In addition, the site is located adjacent to the Chippewa River.
The architect decided early in the project design that the precast panels would be the perfect piece of the architecture that could serve as a primary building element and an artistic expression of the winding river and rolling hills of the site. Each panel is made up of a series of undulating planes that cast varying shadows as the sun moves along the sky. These deep shadows are very similar in the vertical plane of the panels as the shadows on the ground roll across the hills and winding river.

The aesthetic objective was to avoid a standard monolithic precast appearance for the hospital. To meet this expectation, the design team invoked horizontal undulating bands to break up the elevations and provide a modern look. HDR worked closely with Gage Brothers to review the variance in band widths and band heights to provide a seamless transition between joints and corner conditions as well as providing anchoring points for vertical aluminum fins which are installed on the exterior of building. The craftsmanship of the end product exceeded expectations and brought to life the initial design intent reviewed with the client. With a completion goal of 14 months, architectural precast was the only solution that would meet the desired aesthetics as well as enclosure requirements. 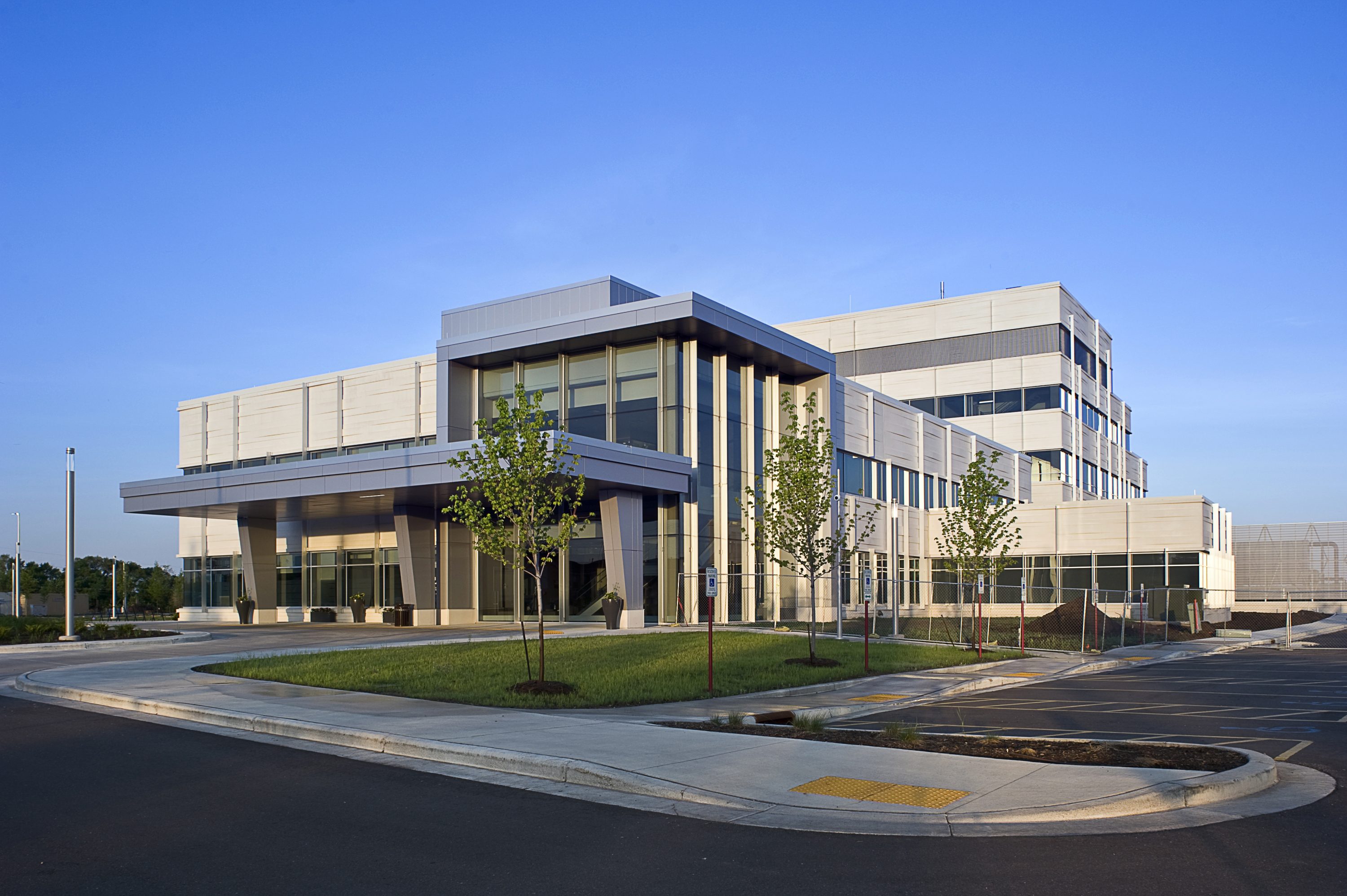 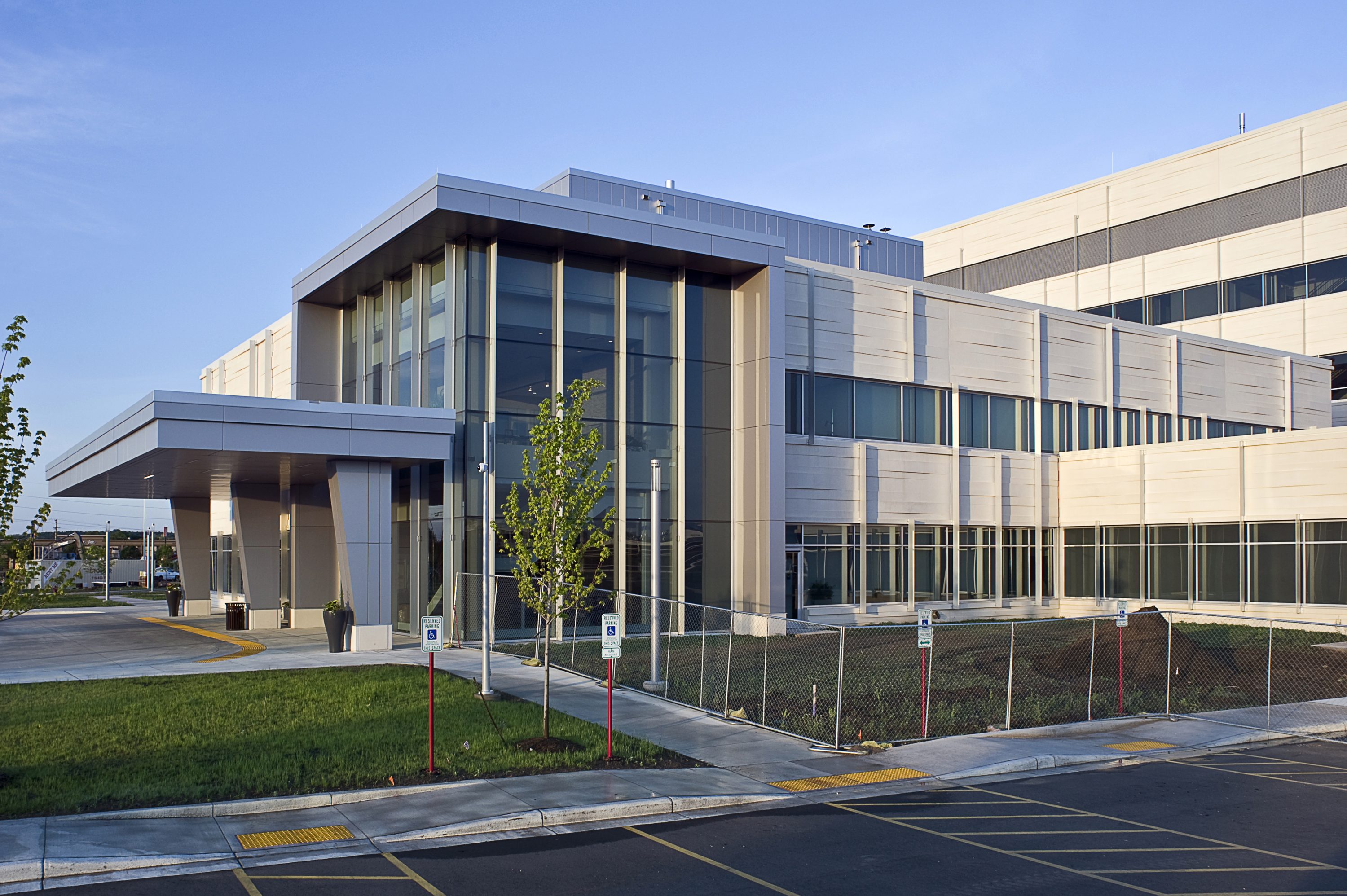 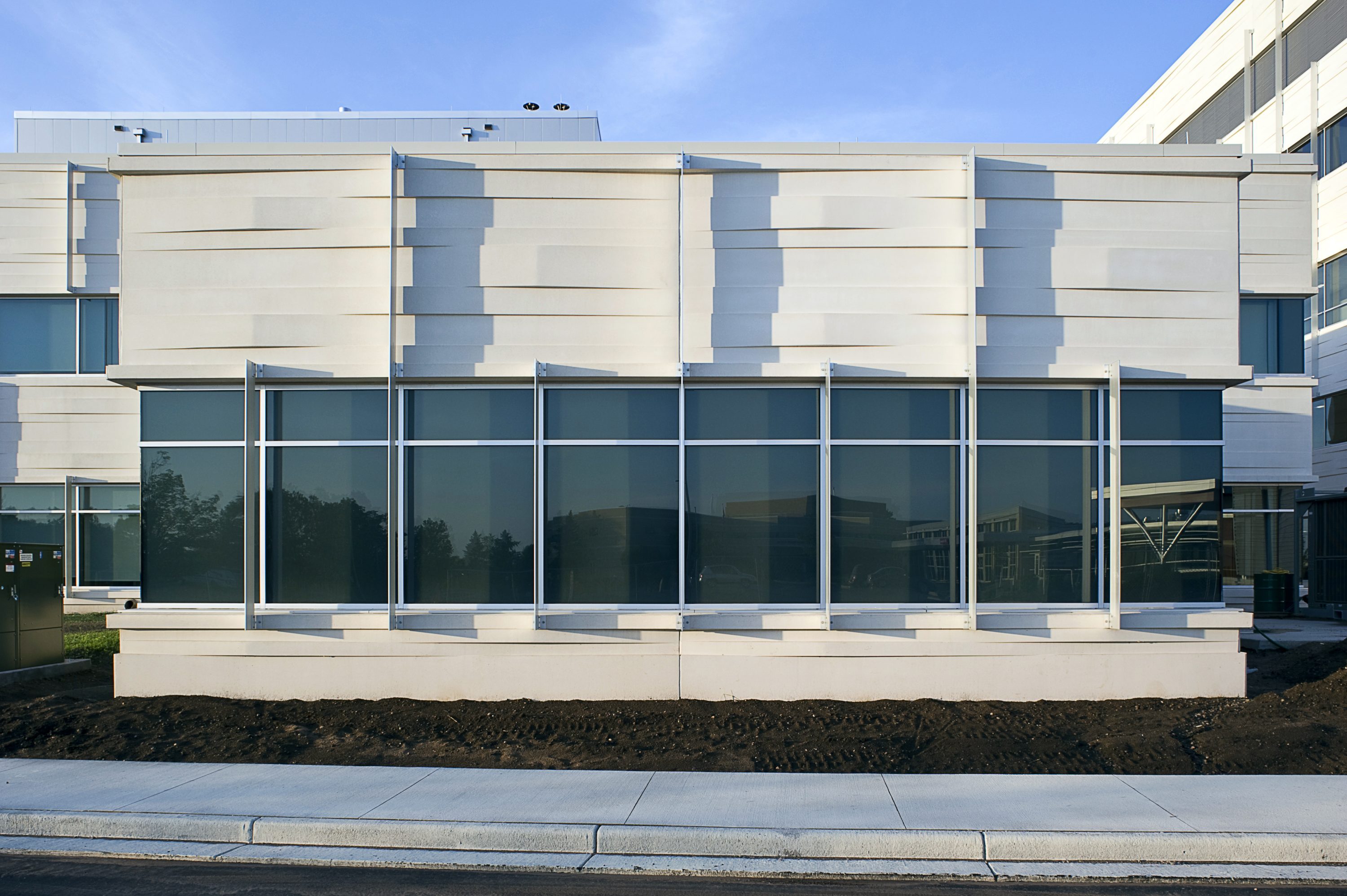 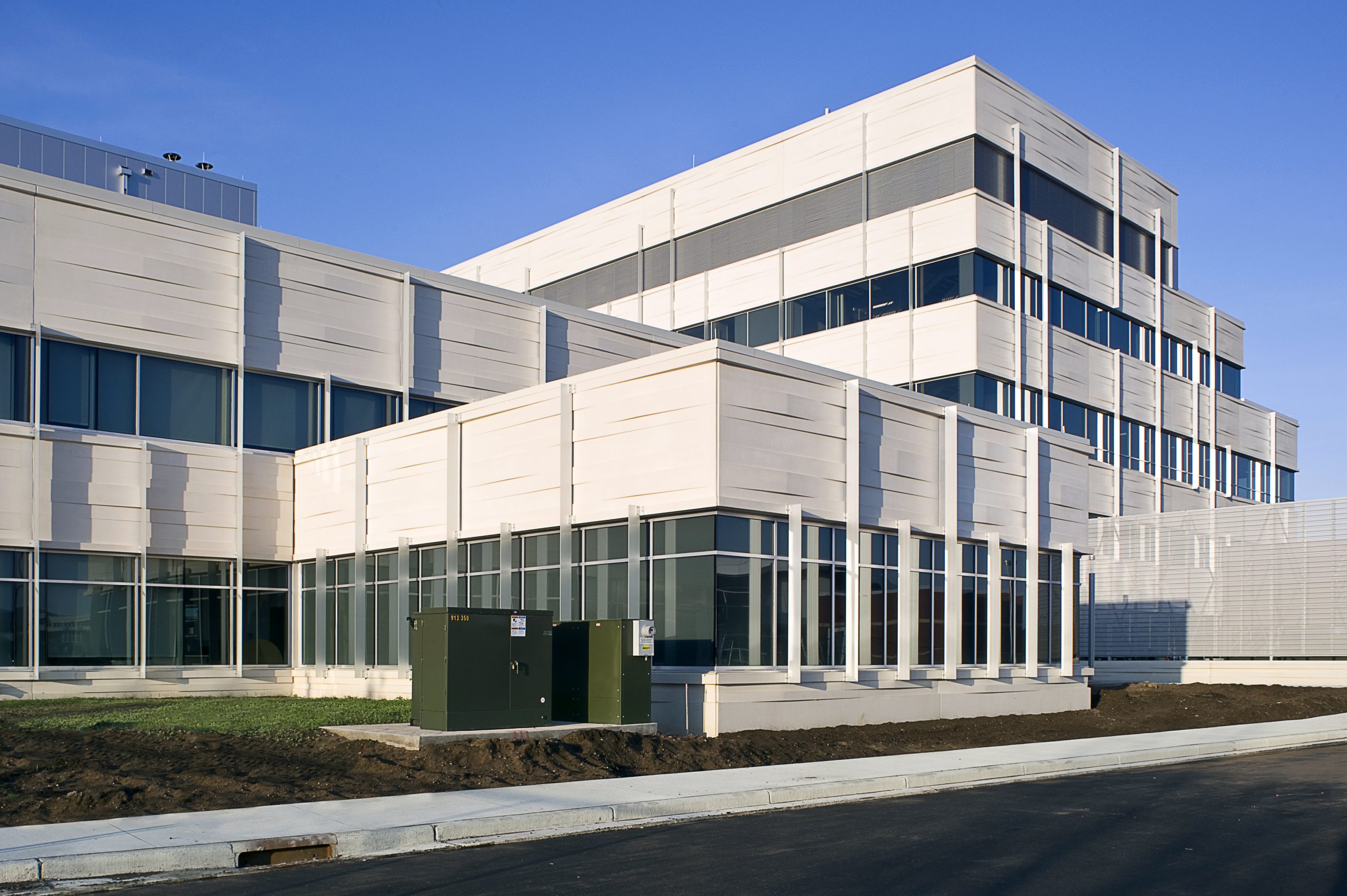 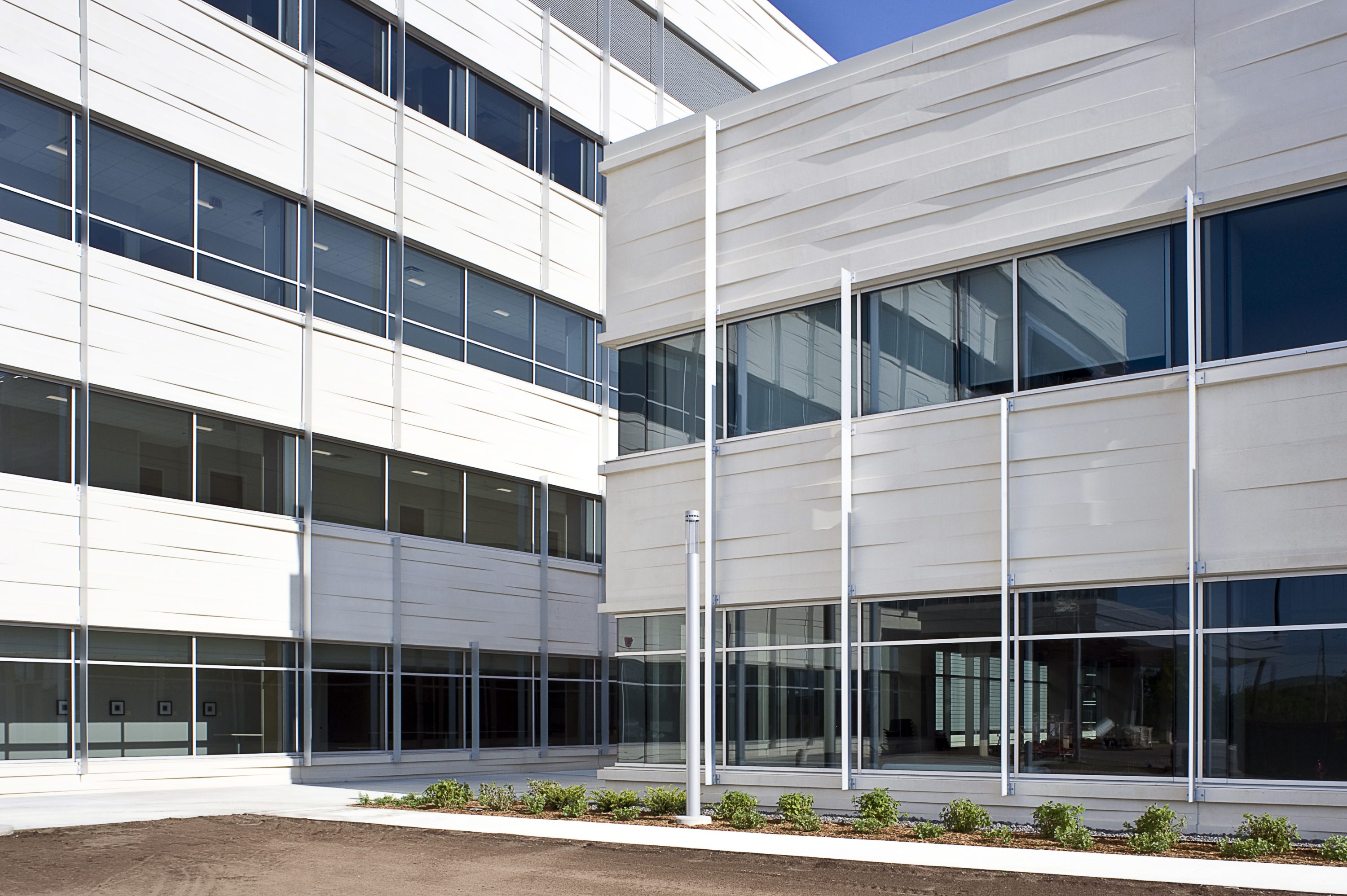 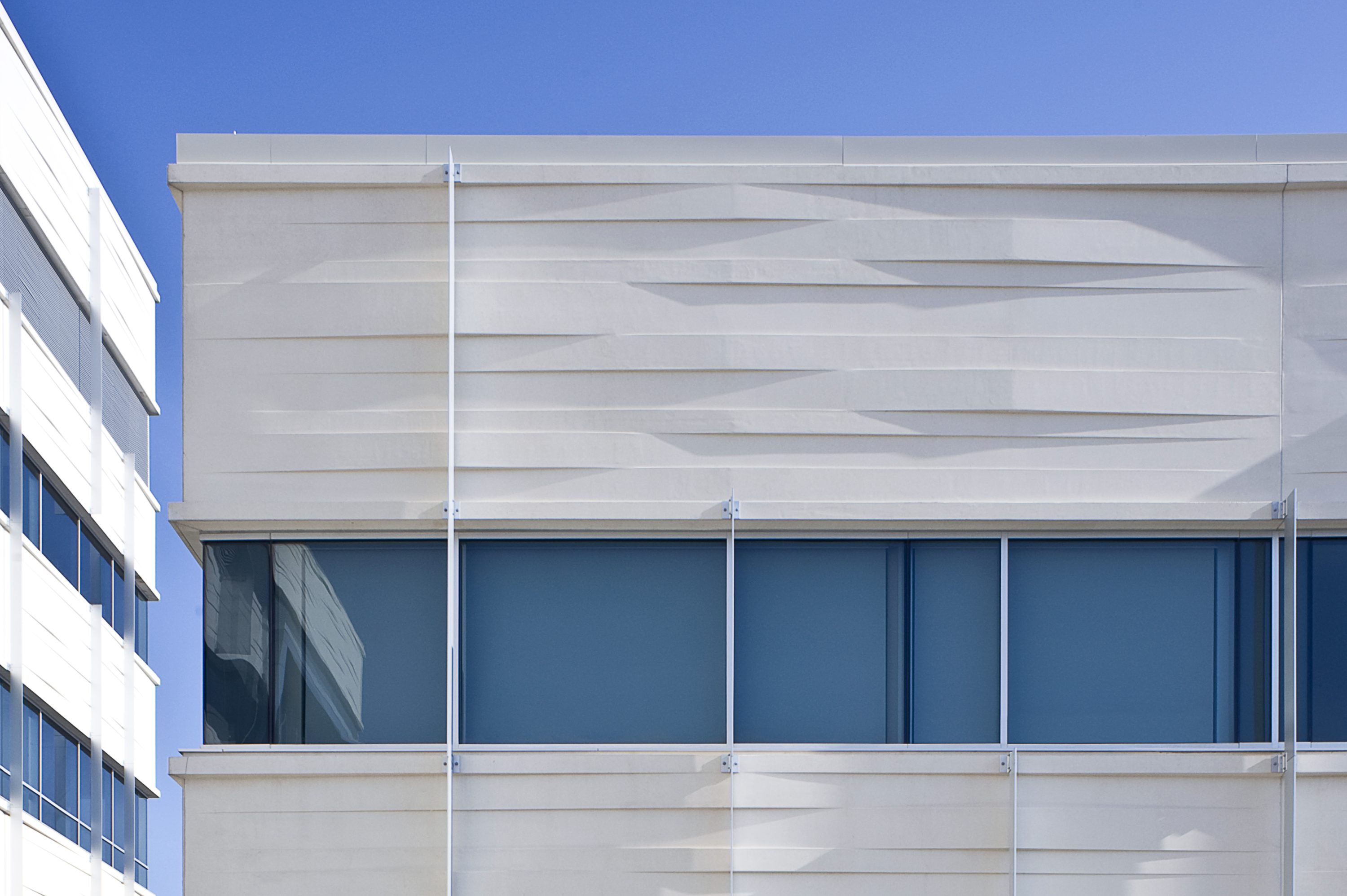 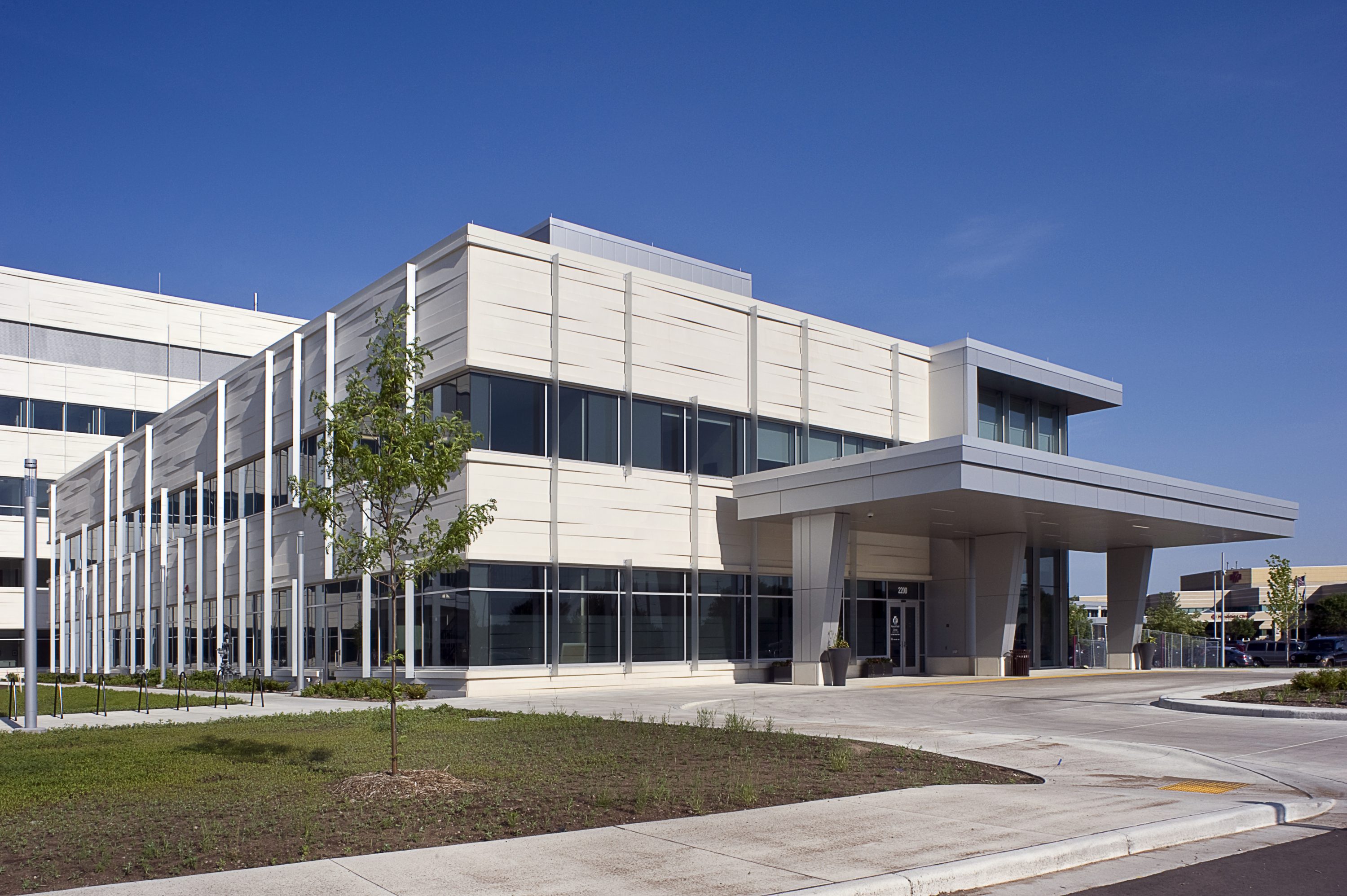 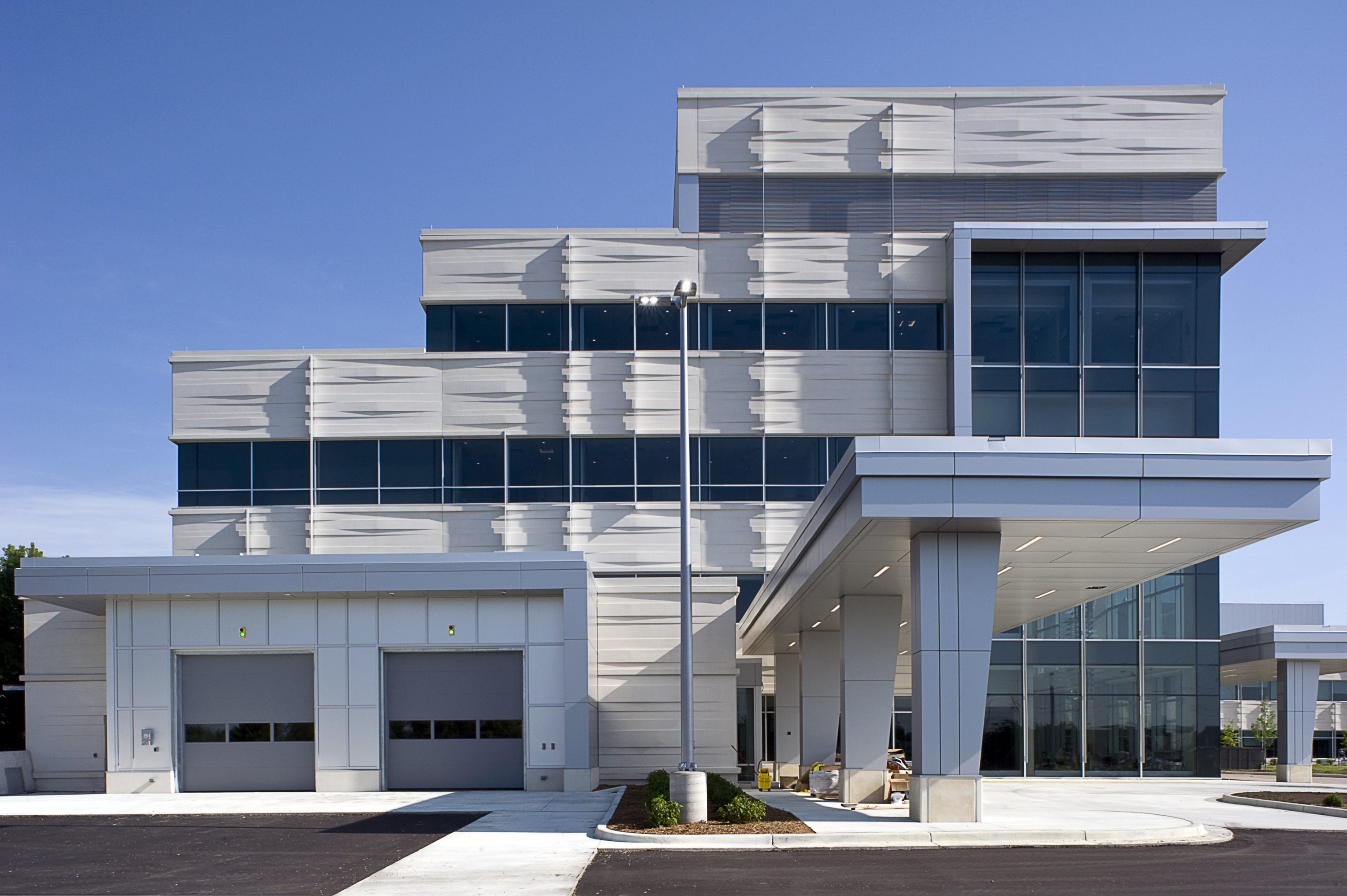 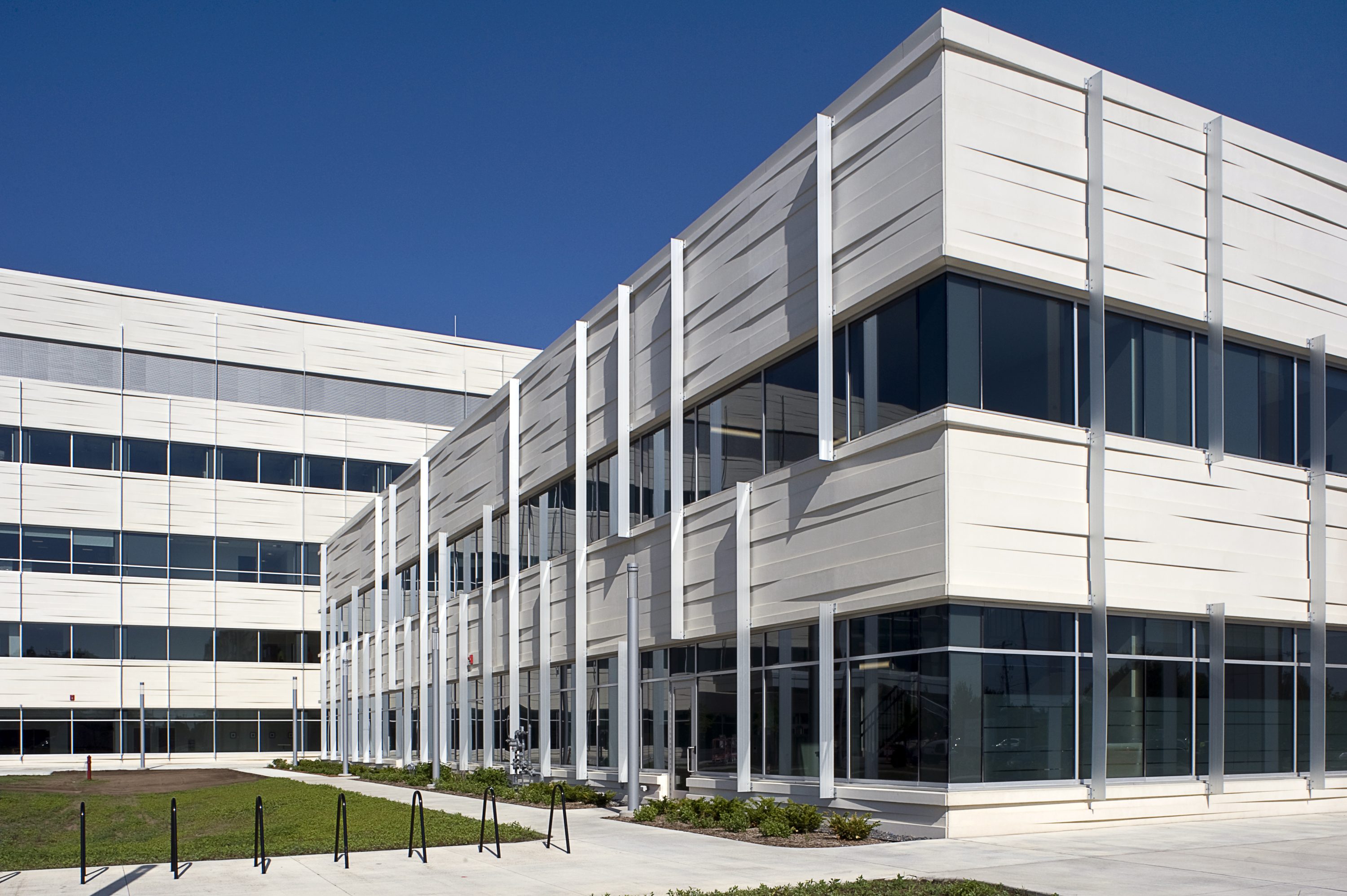 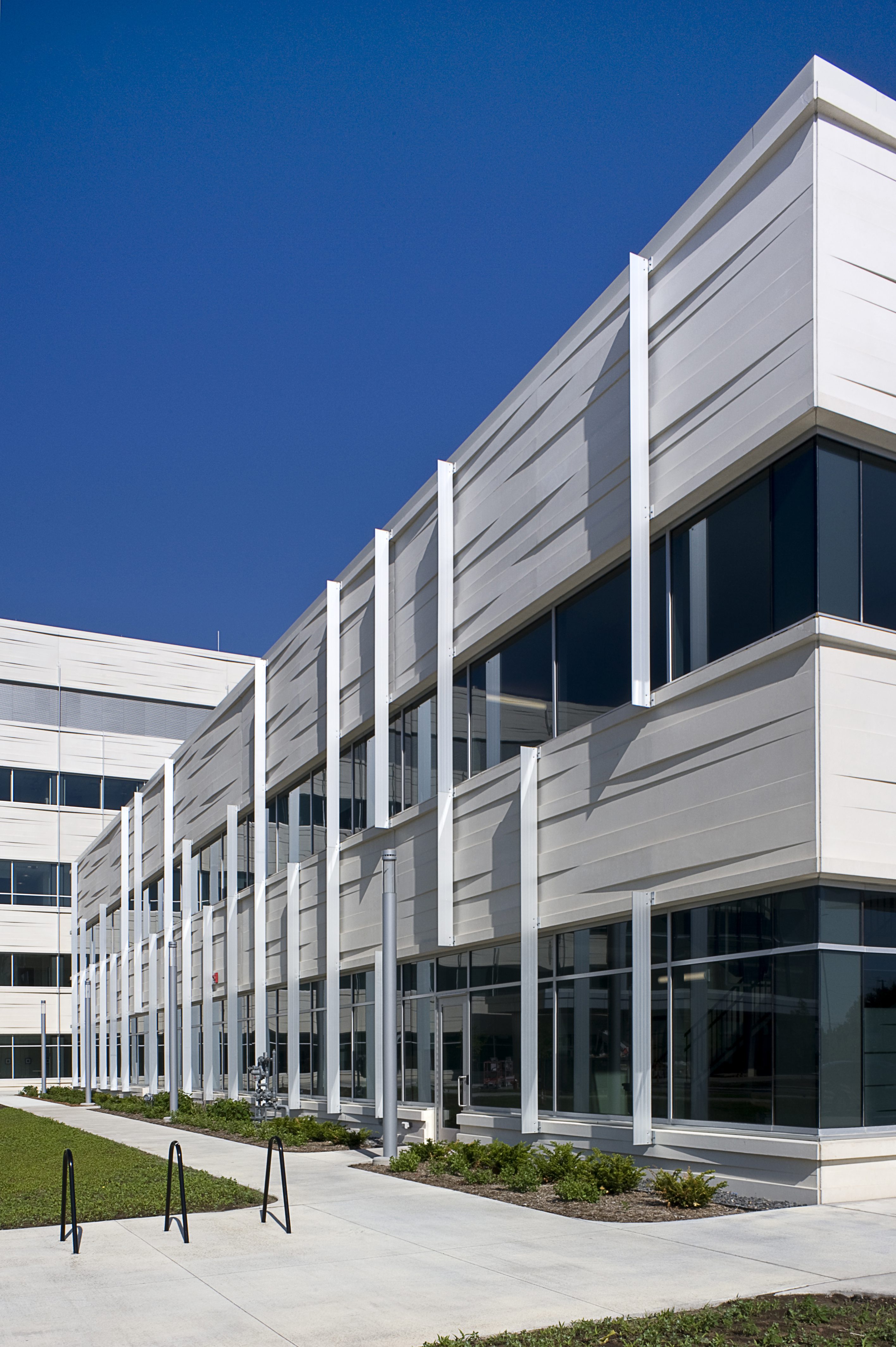 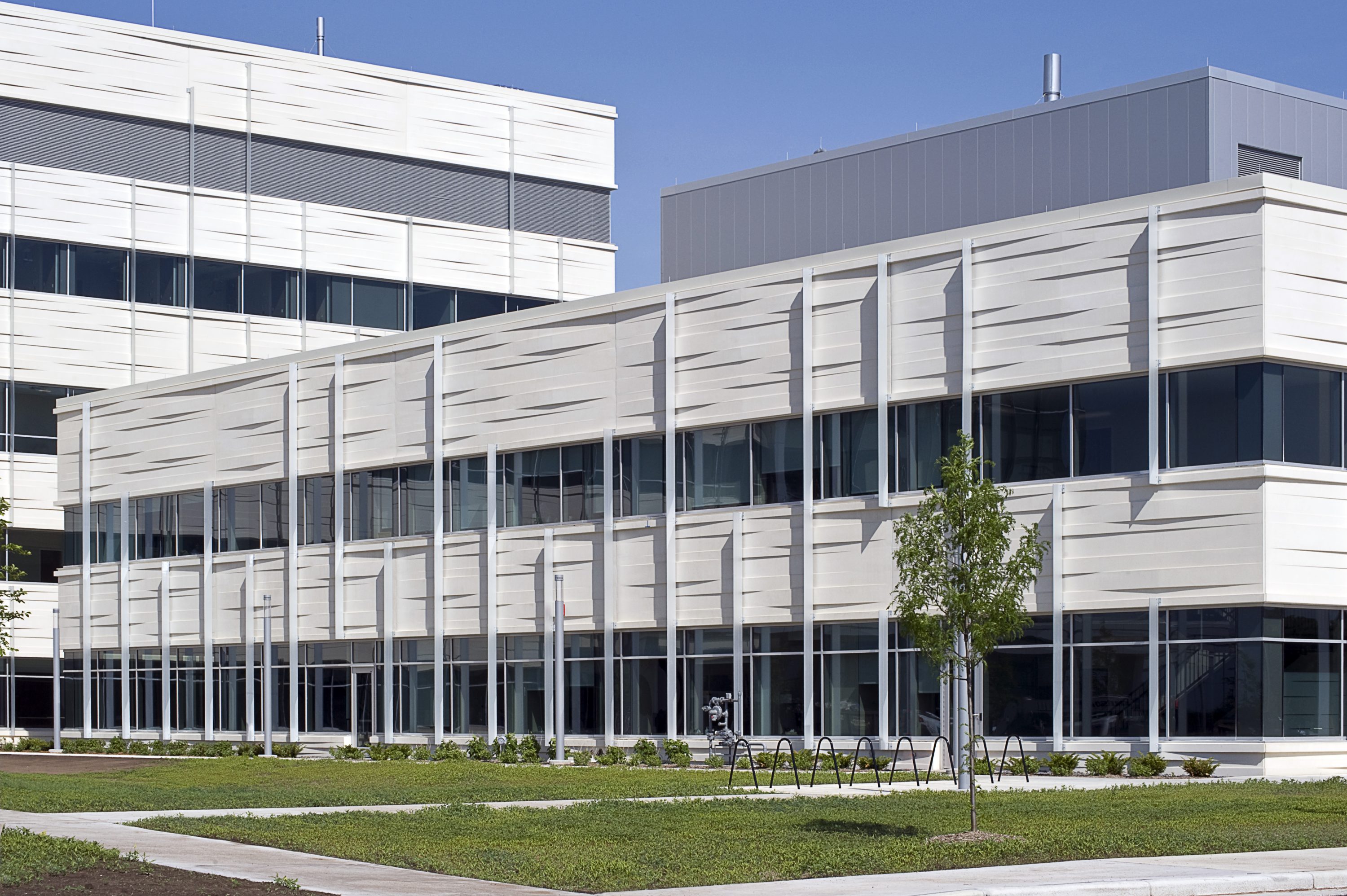 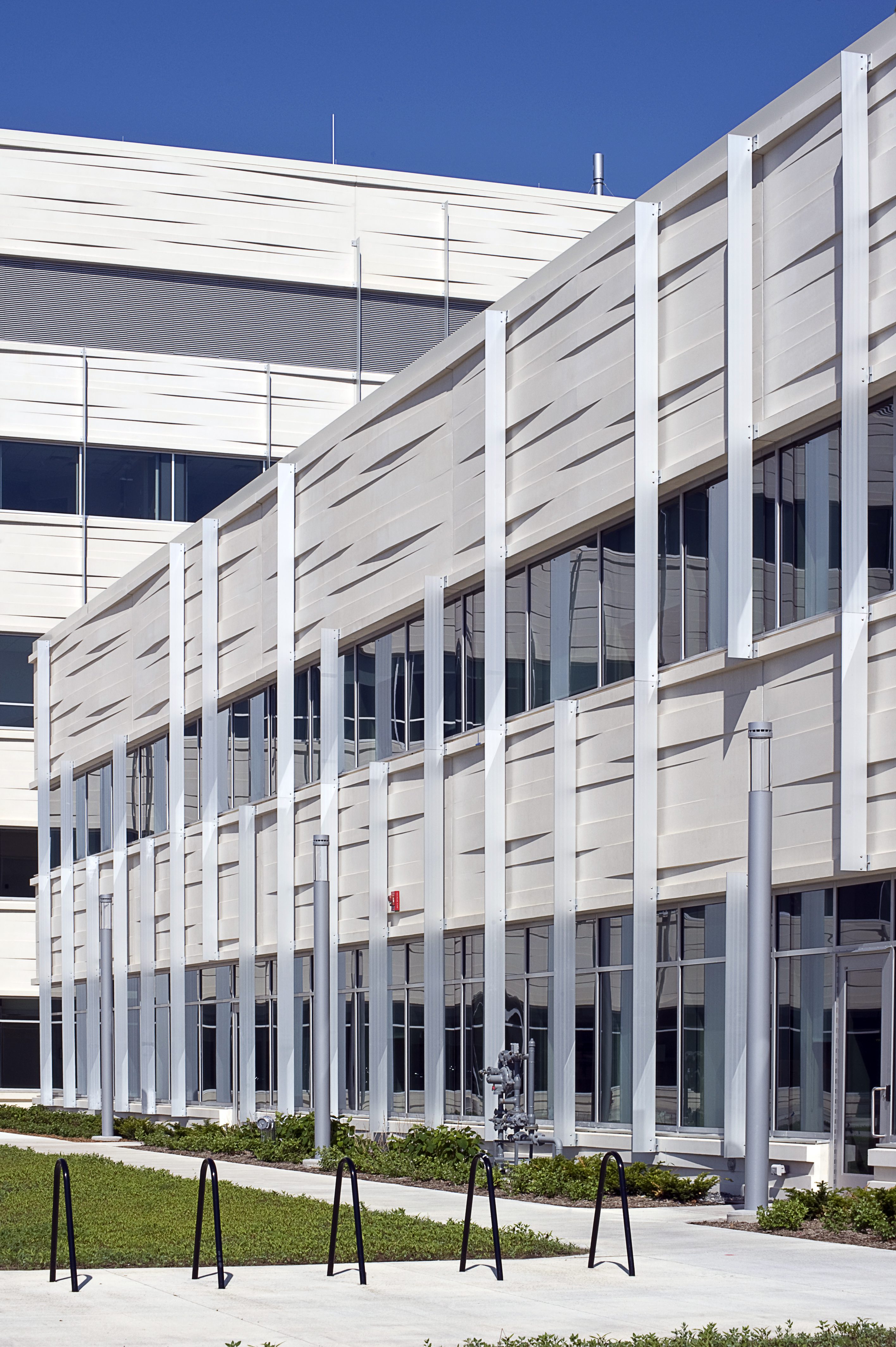 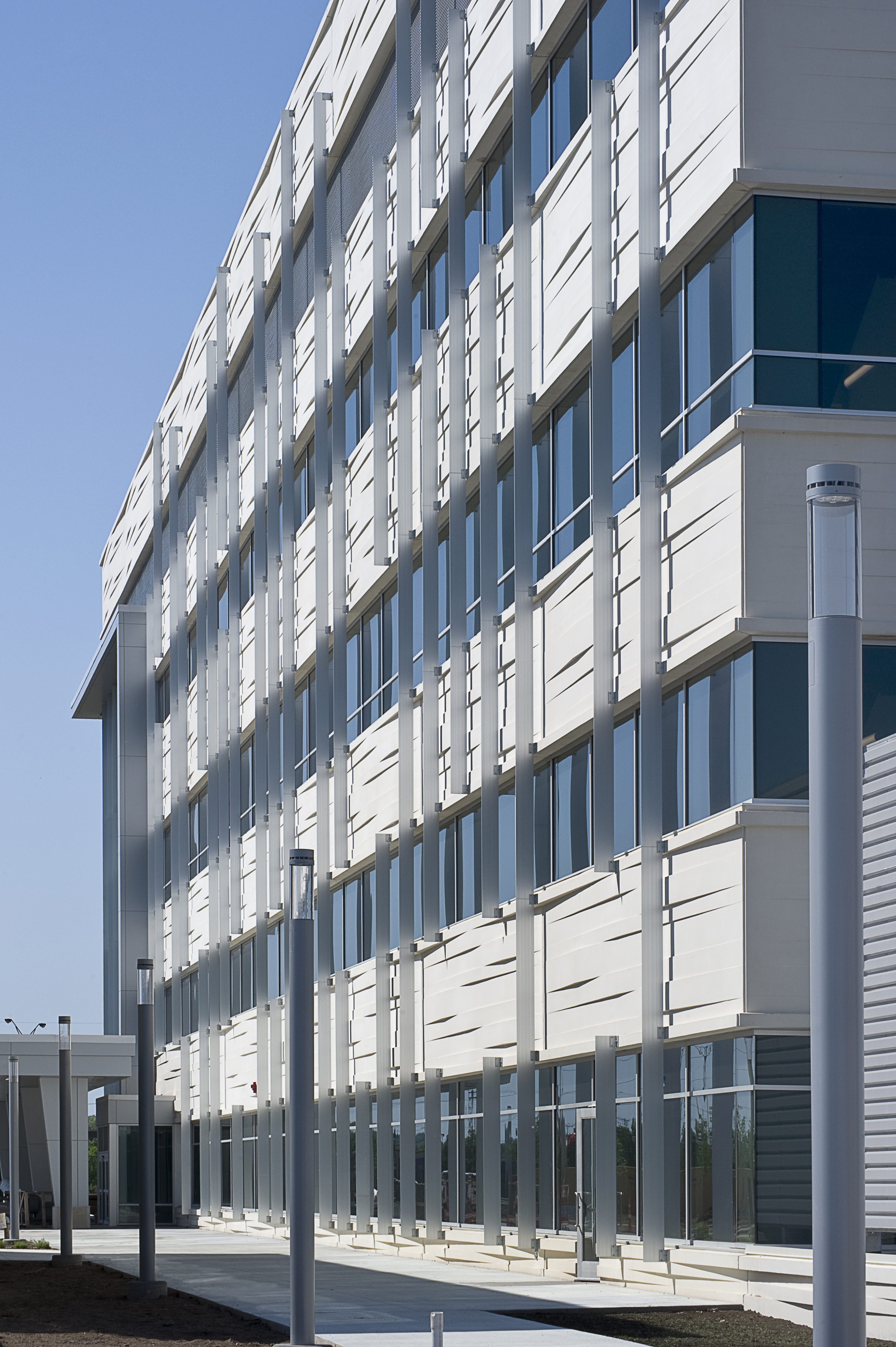 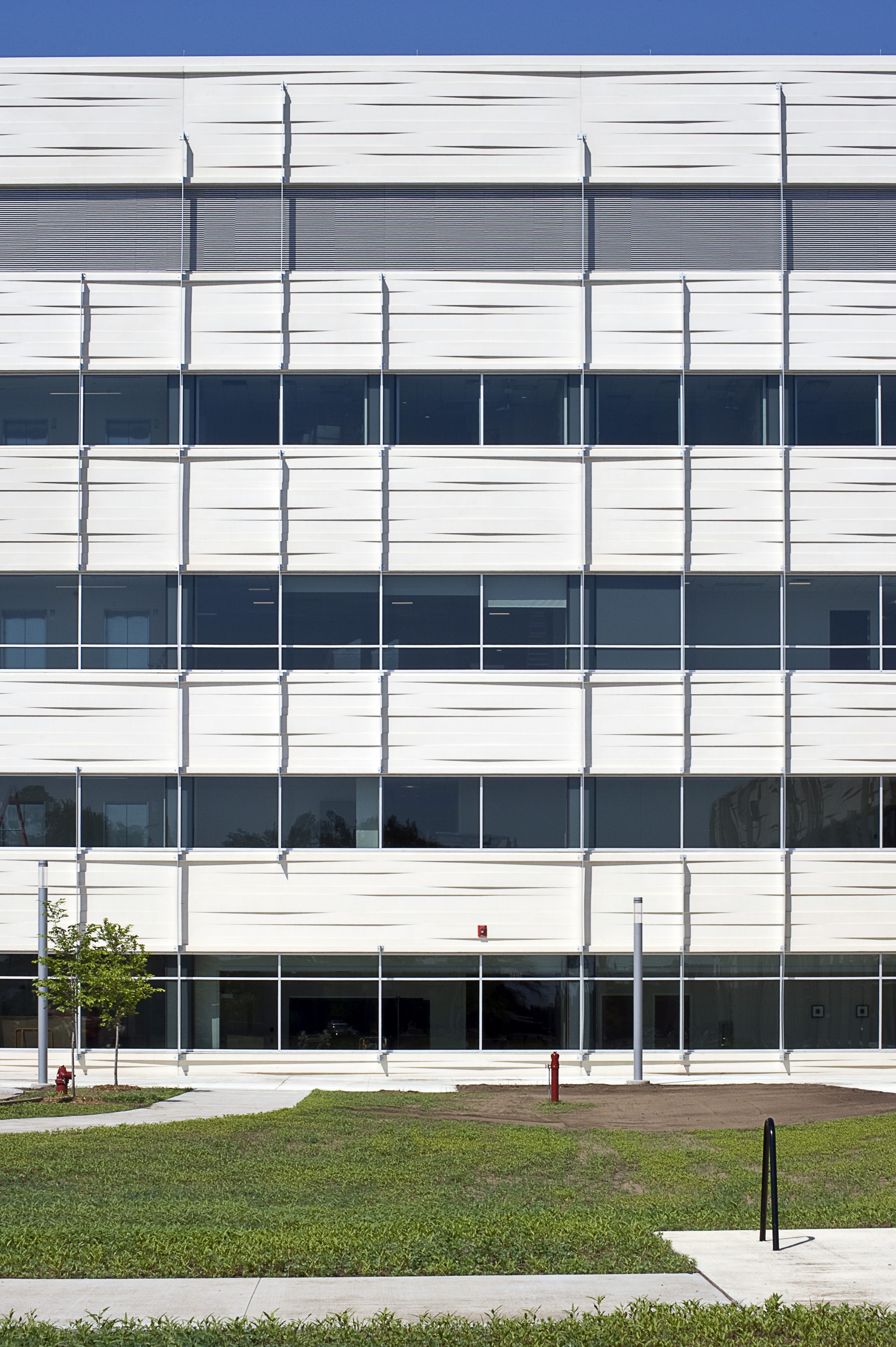 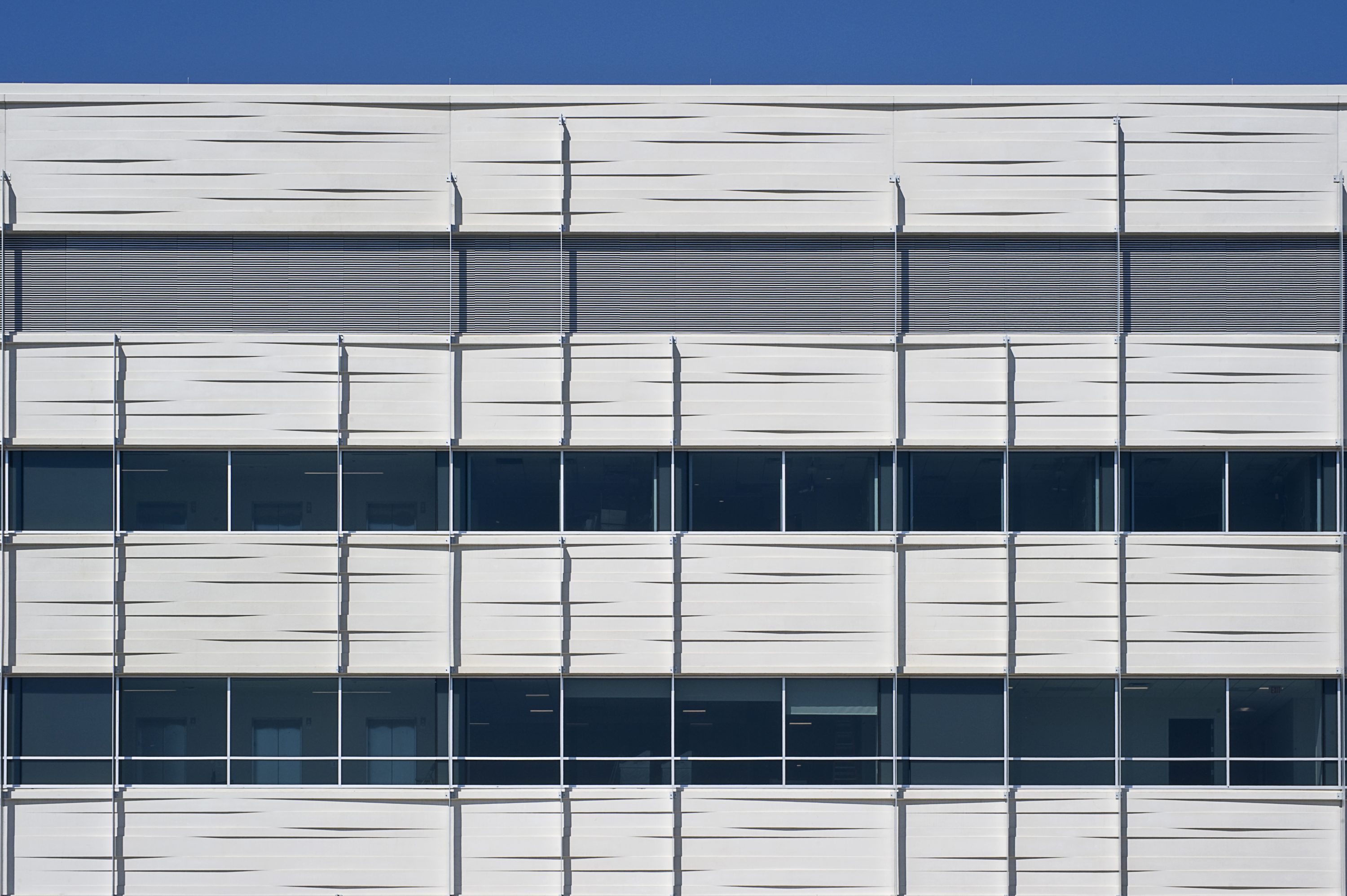 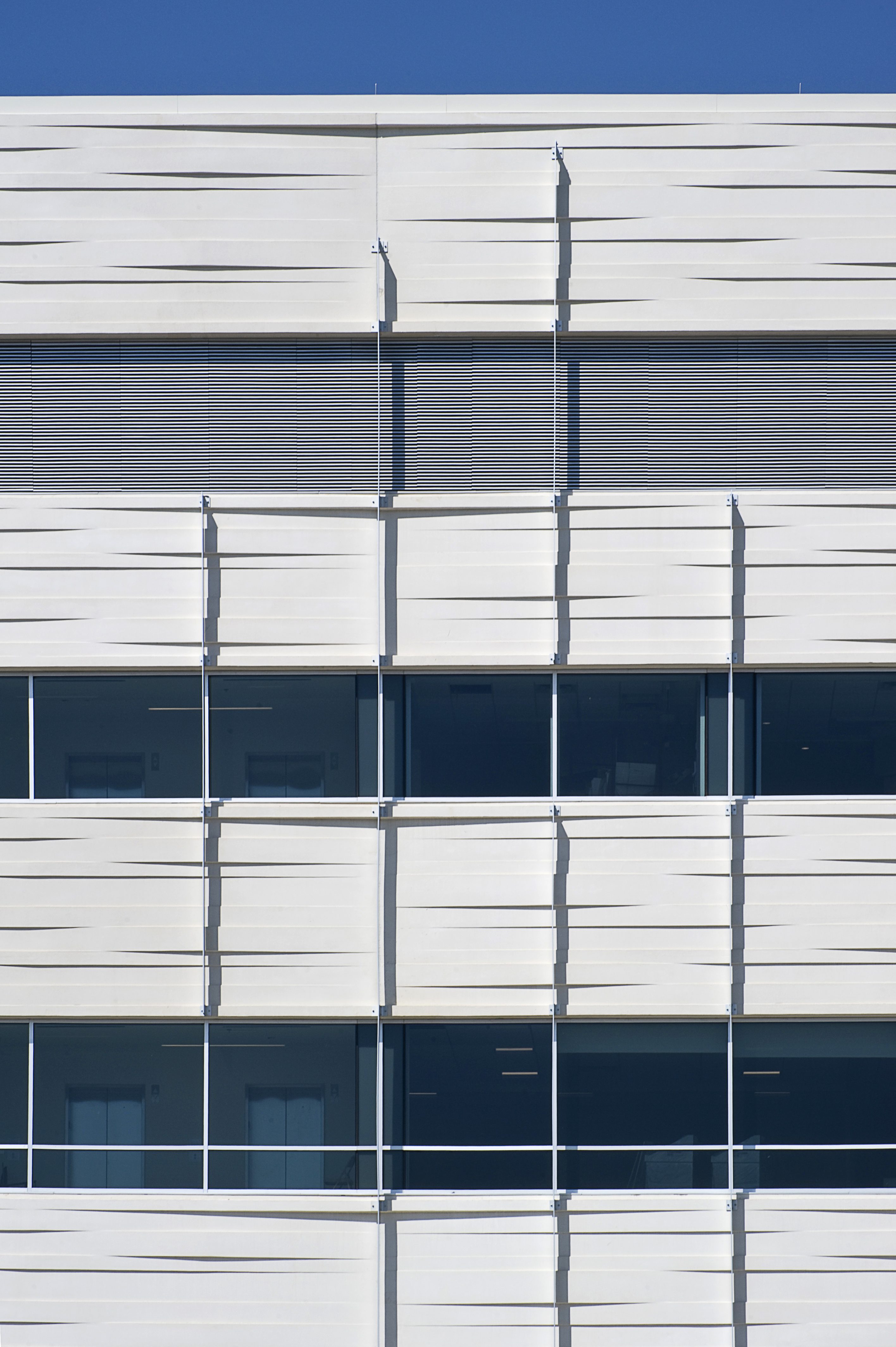 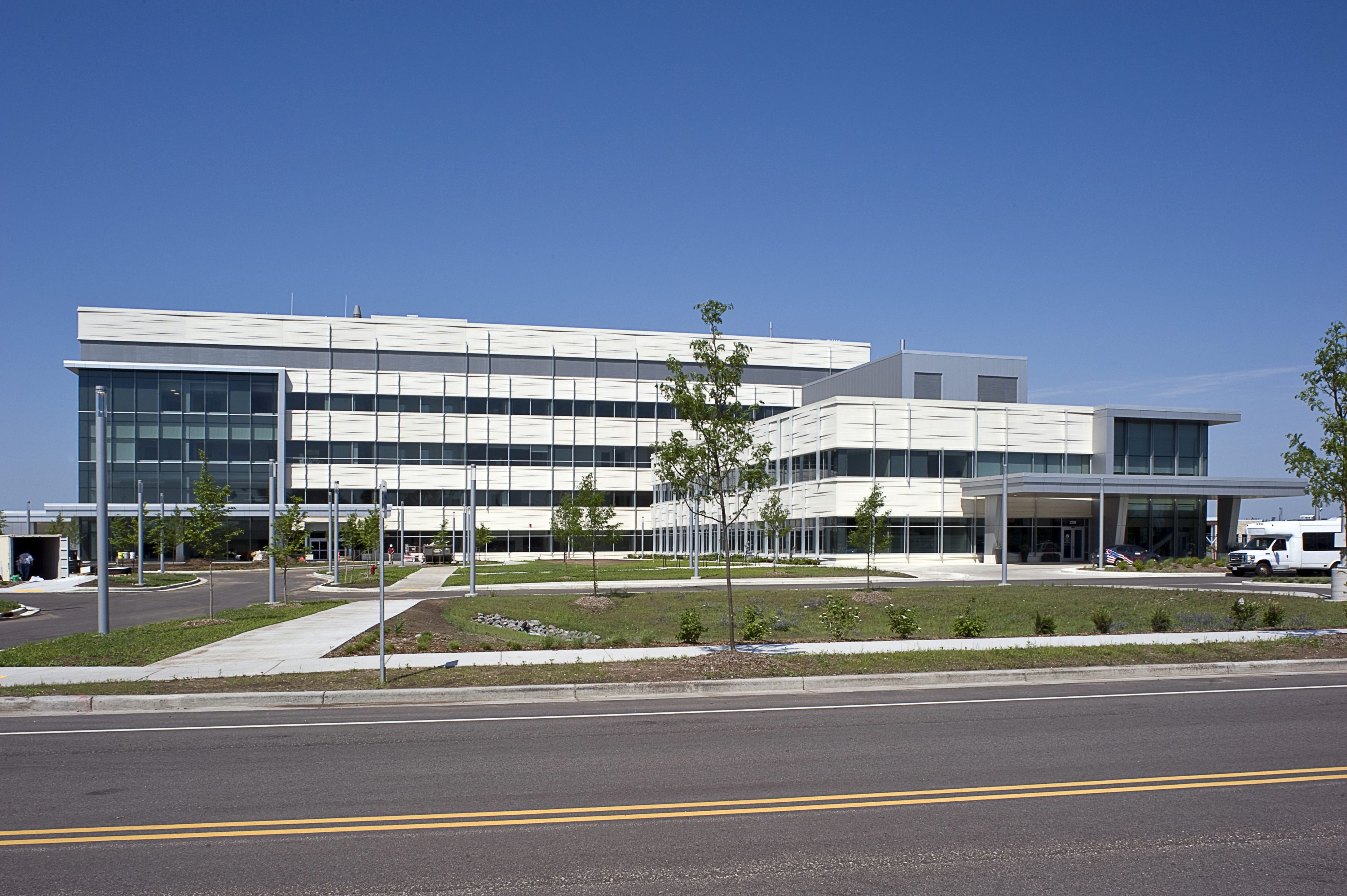 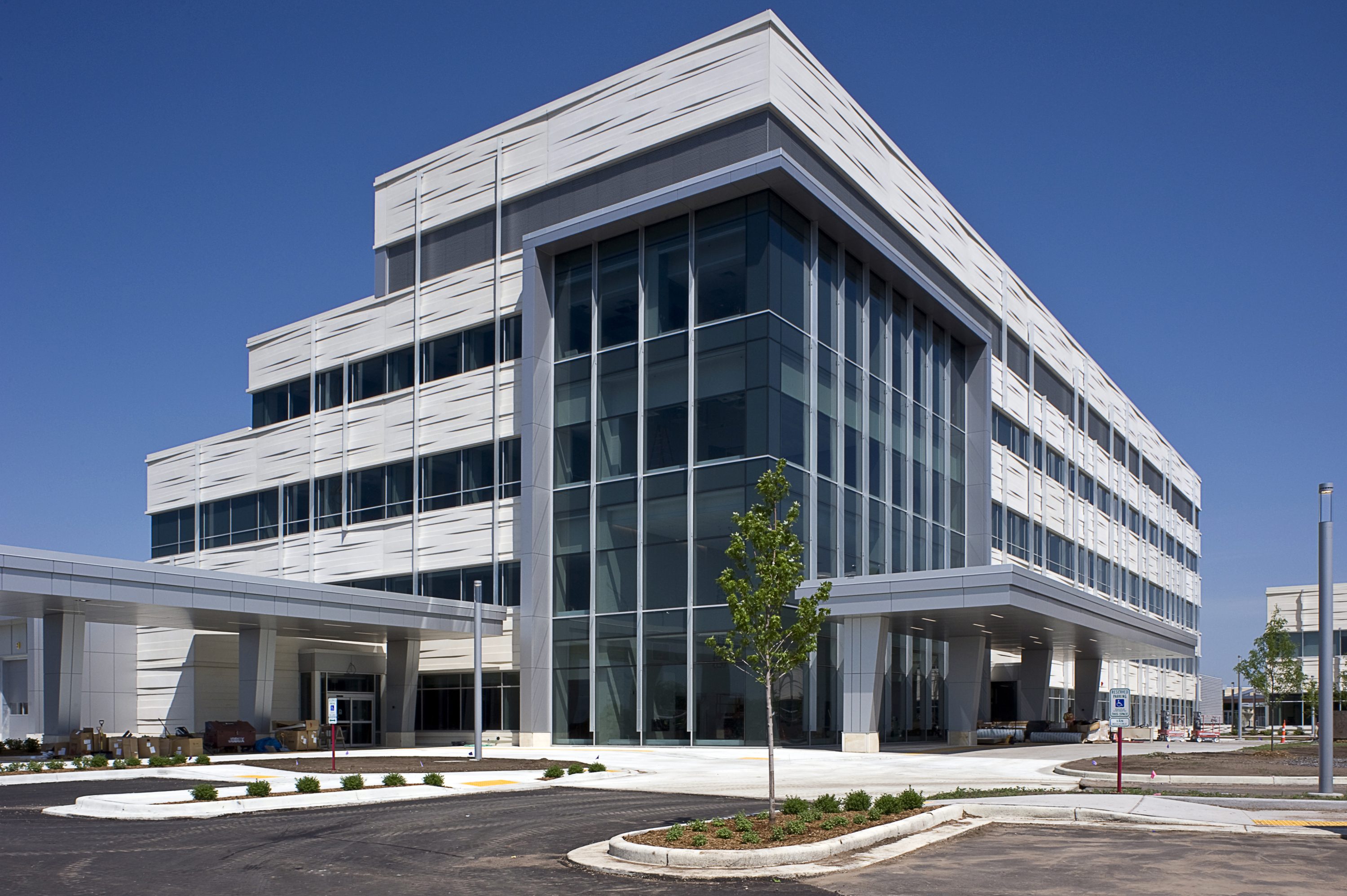