The stadium brings college football back to the campus, setting the stage for a collegiate football experience. The stadium architecture draws from the significance of the original memorial stadium that was the on-campus home from 1924 to 1981. The horseshoe shaped bowl is open to the west, allowing incredible views of the university campus and the metropolitan city, linking the university, fans, and community.

The design of the exterior facade is reminiscent of the original memorial stadium brick exterior. Including a 360-degree colonnade, which provides a covered walkway around the perimeter of the stadium. Inside the colonnade is a memorial wall representing each county and every contributor. The original design called for full depth hand laid brick, concrete block, no thin brick and a small amount of precast trim. However, after careful review and consideration with the contractor and the architect, the scope of precast increased dramatically.

The 95 plus, eighty-eight foot tall brick columns were of concern to the contractor and the first components to be considered. The precast column solution led to additional scope including spandrels, wall panels, entry arches, and other components. Schedule, site congestion, safety, and cost savings were the primary reasons for the use of precast concrete on the project. The contractor estimated a savings of five months on the schedule and $3.2 million dollars by incorporating precast. 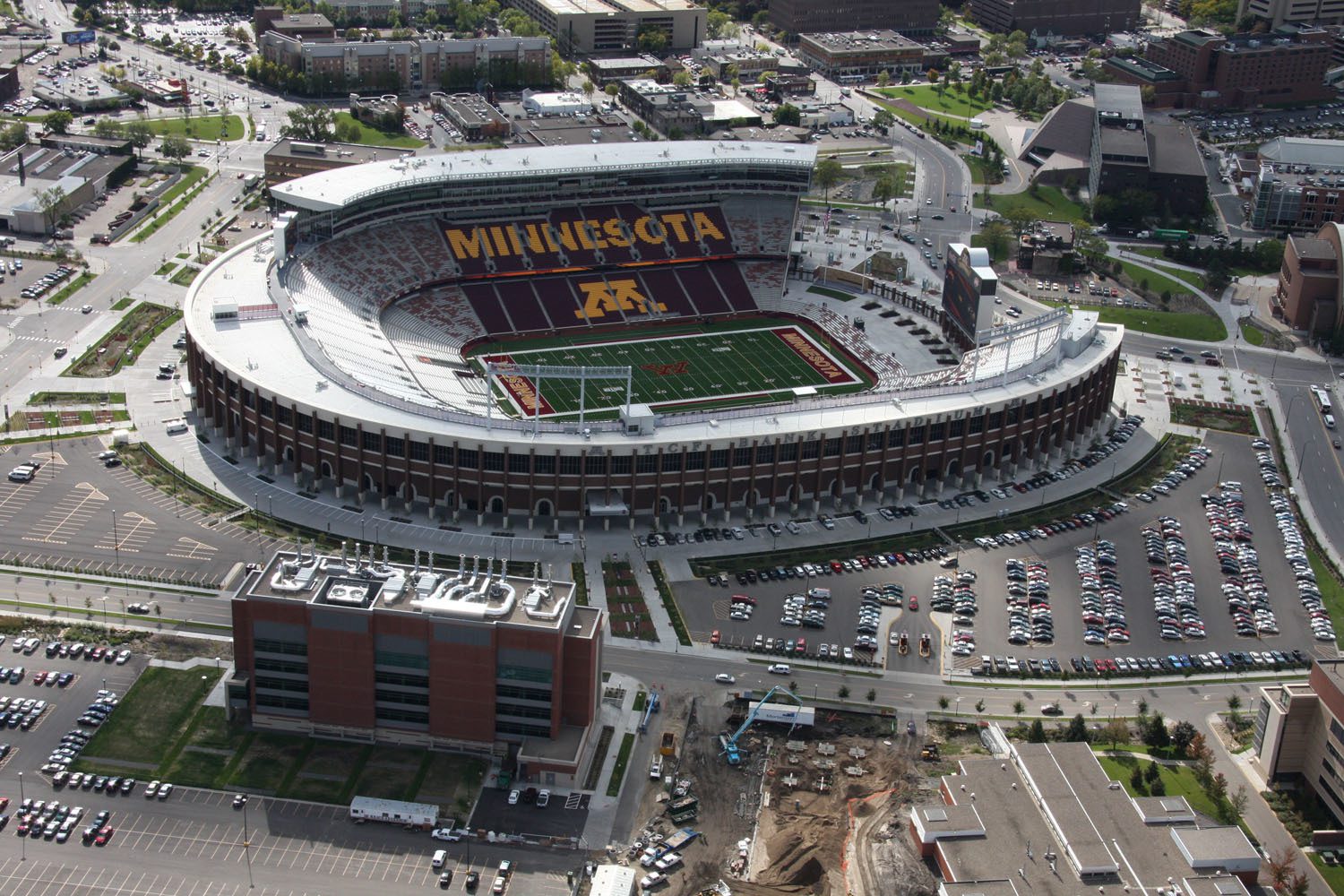 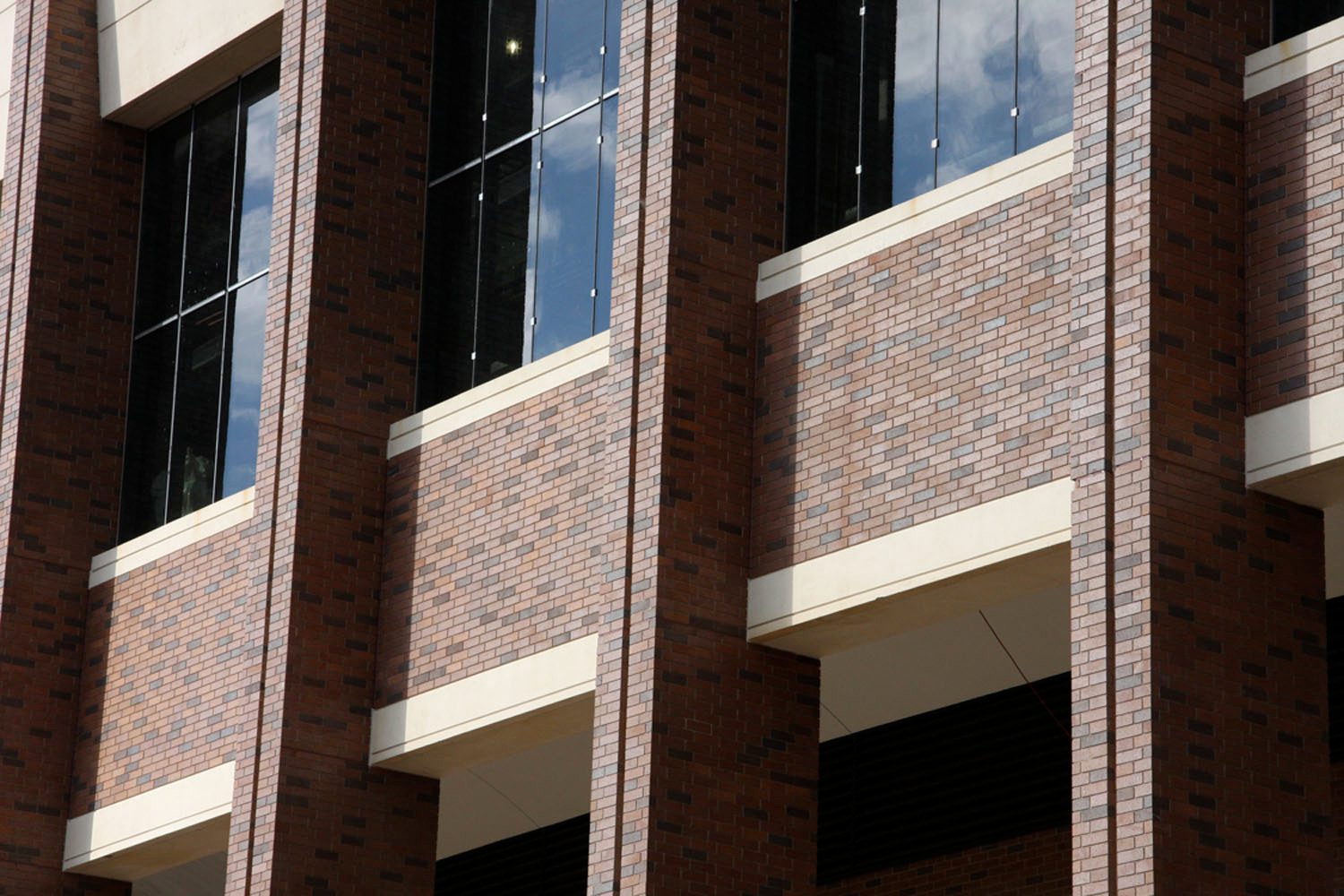 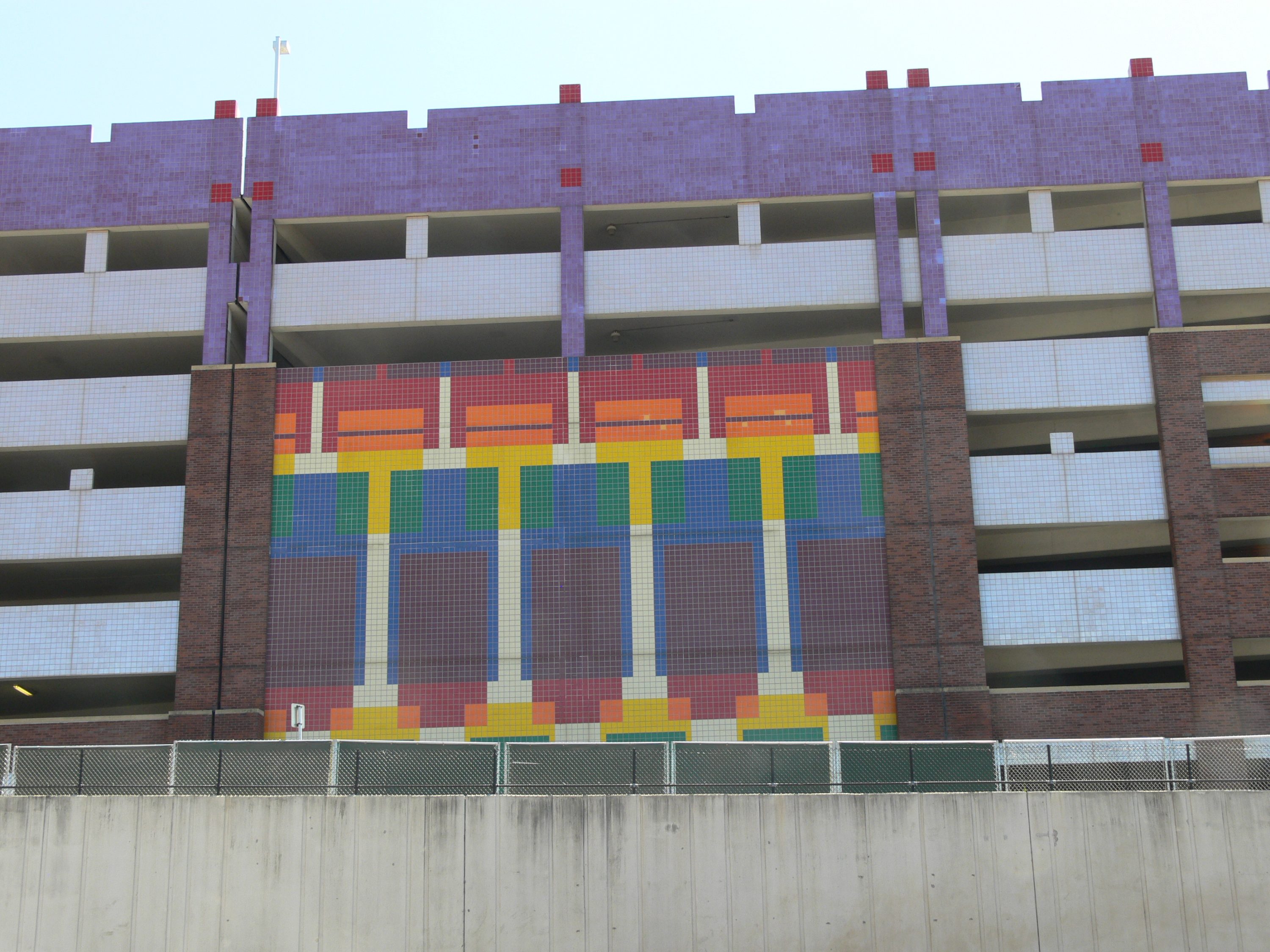 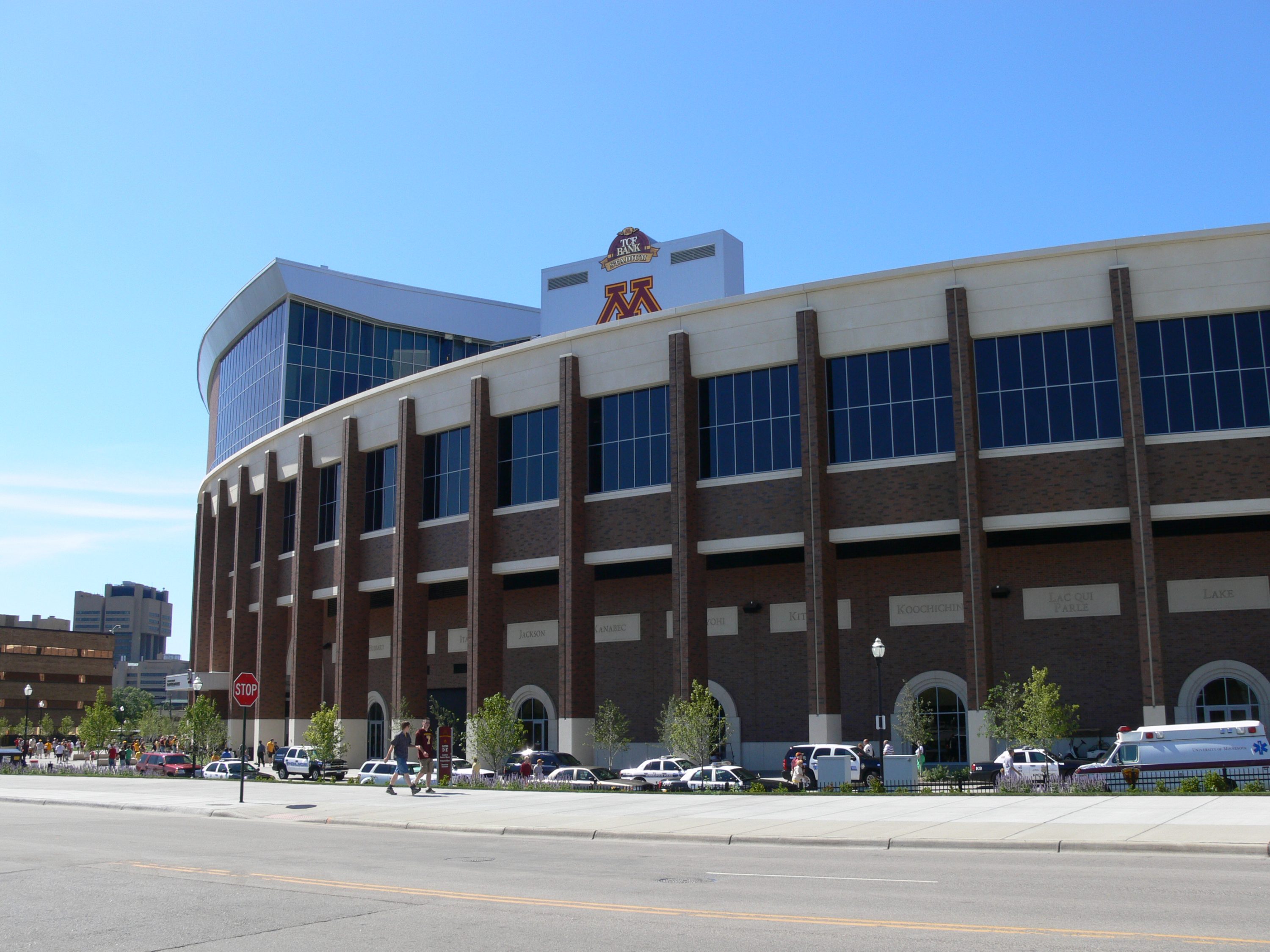 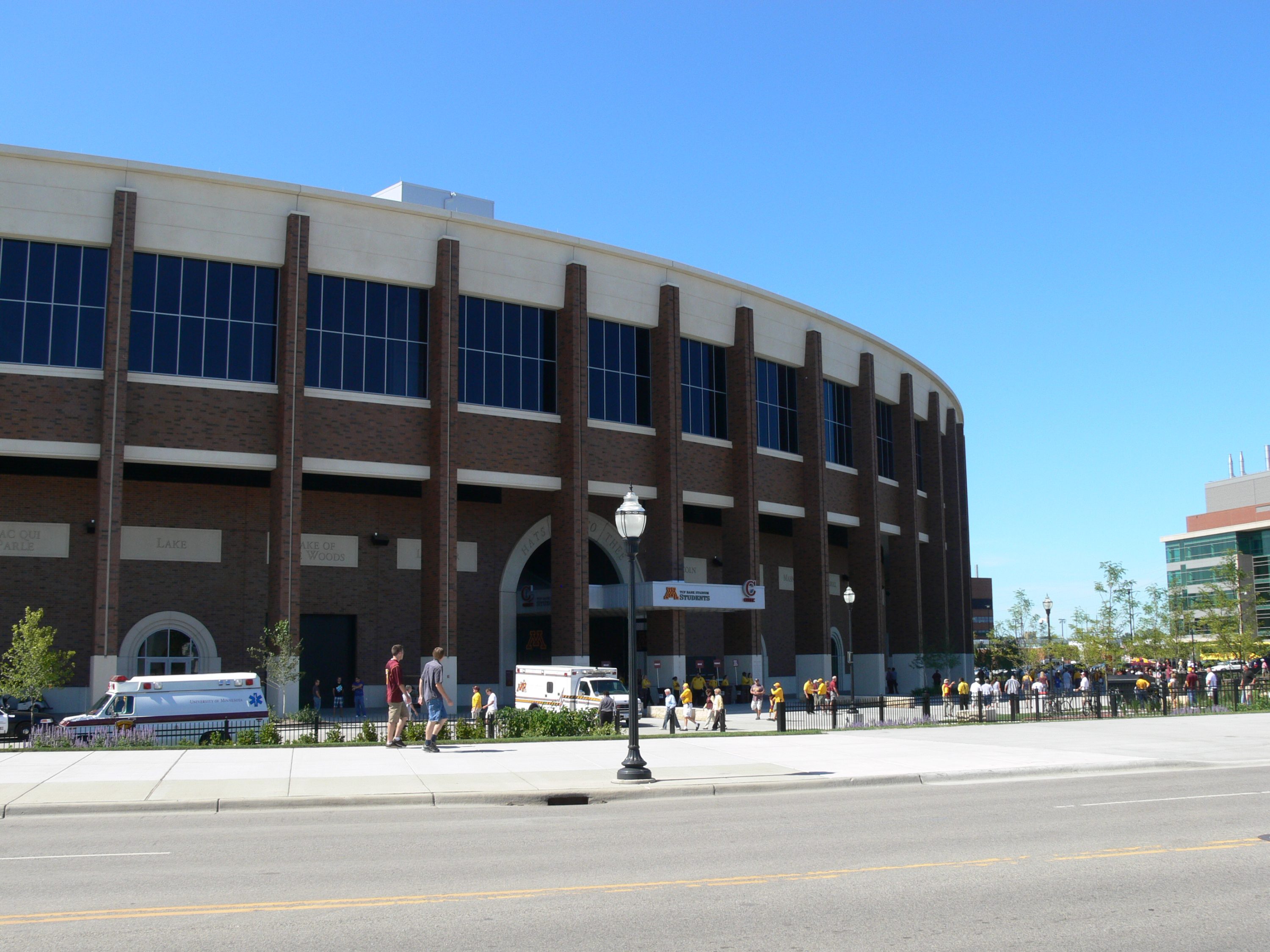 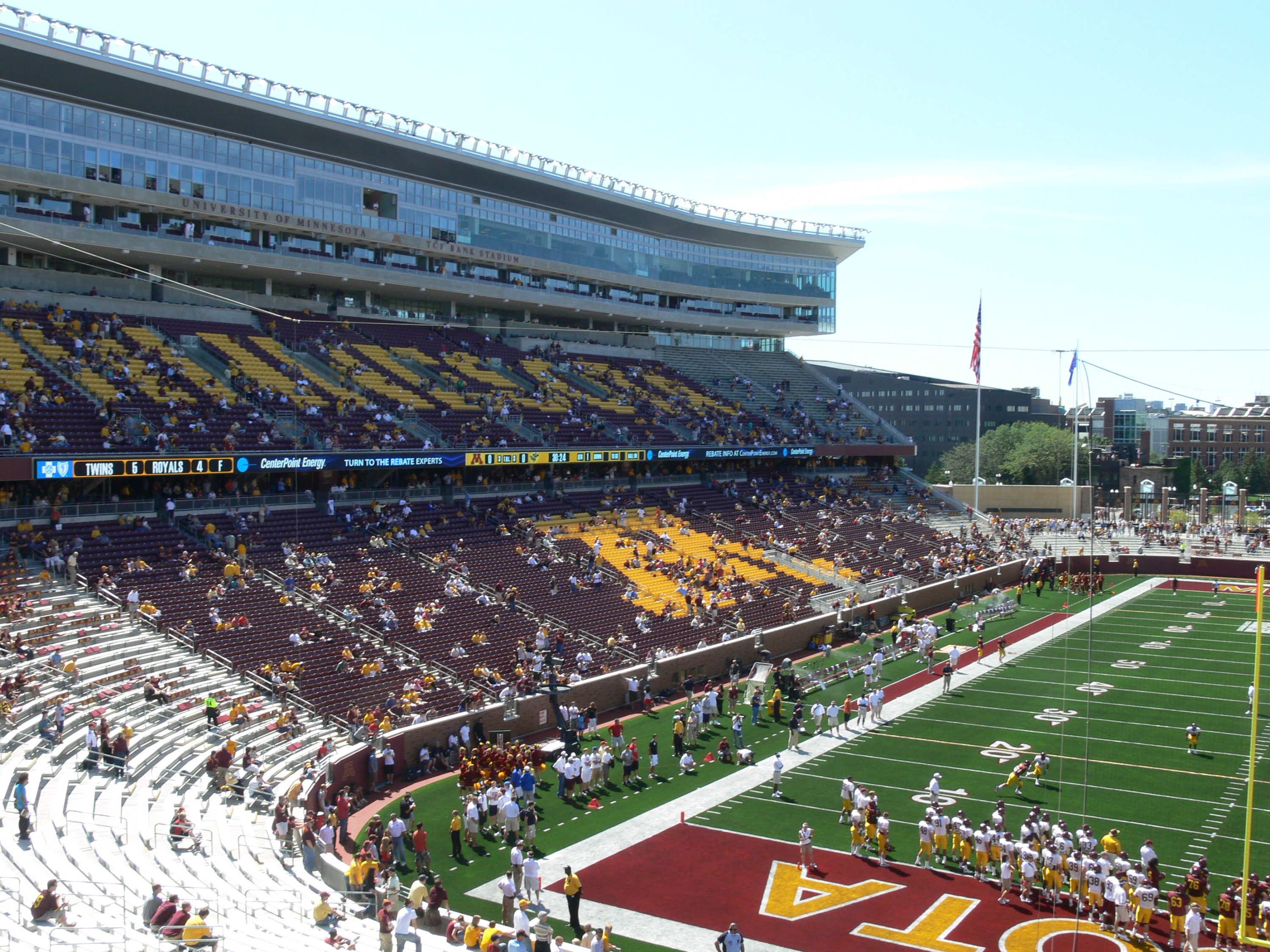 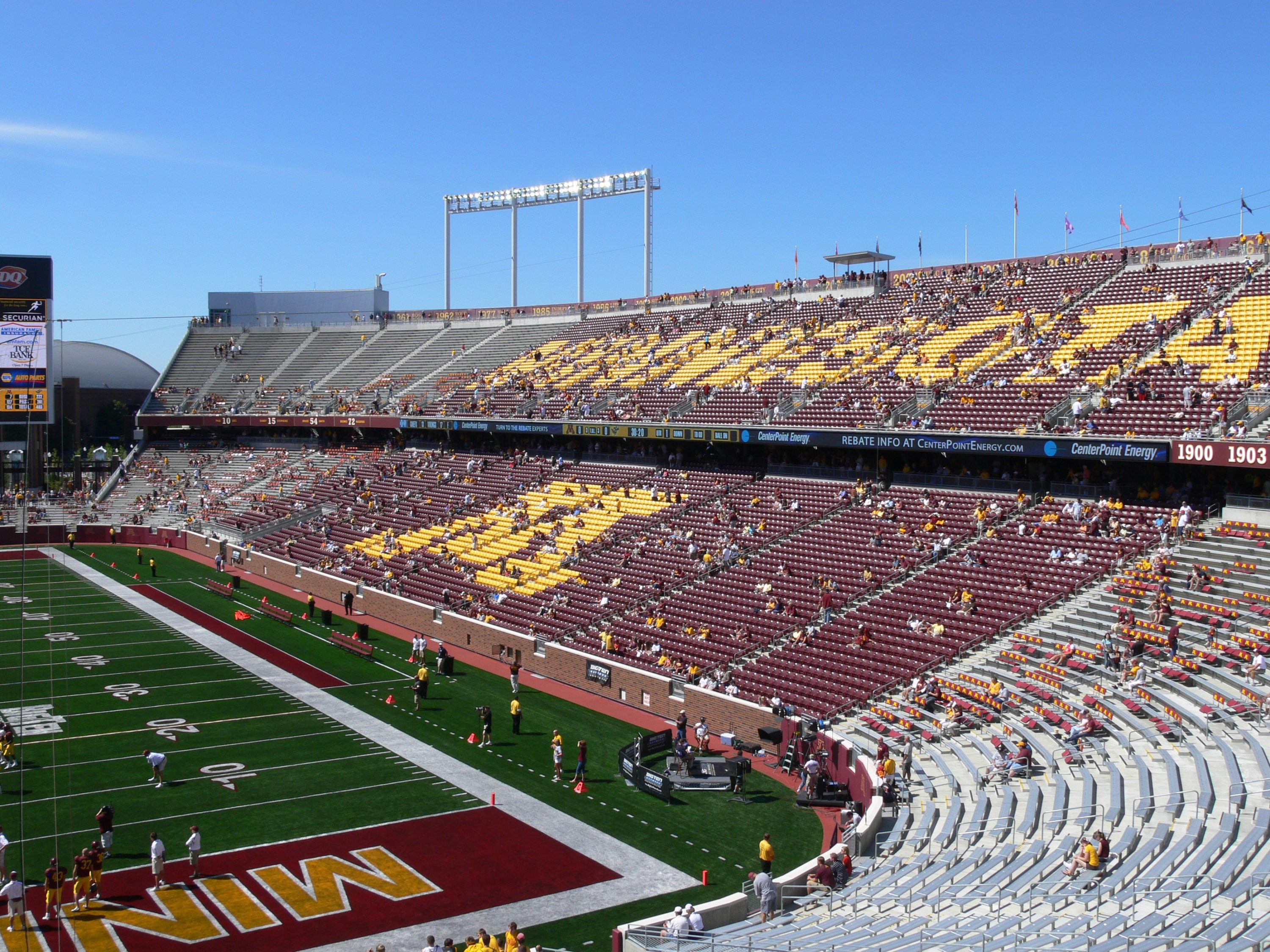 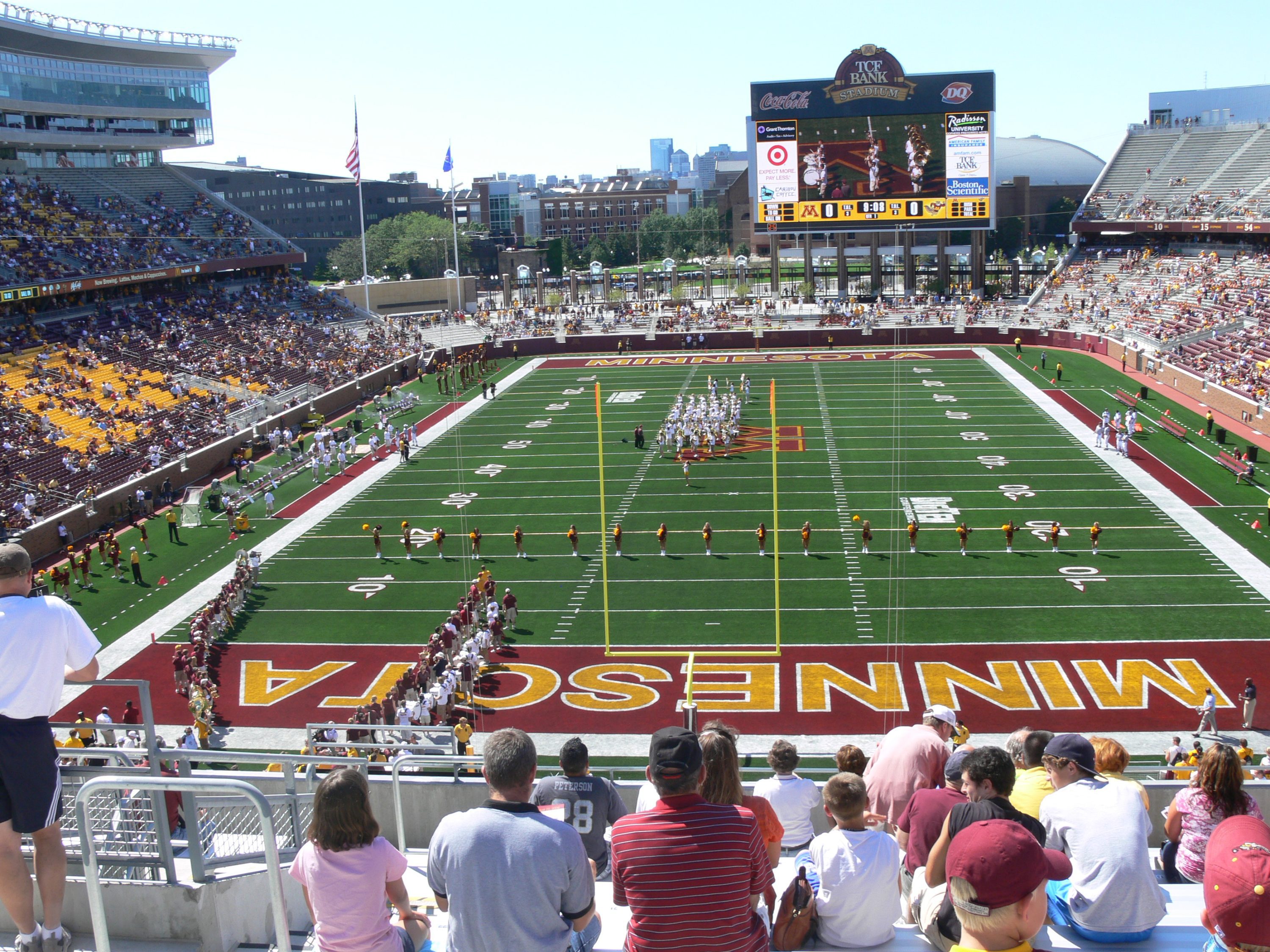 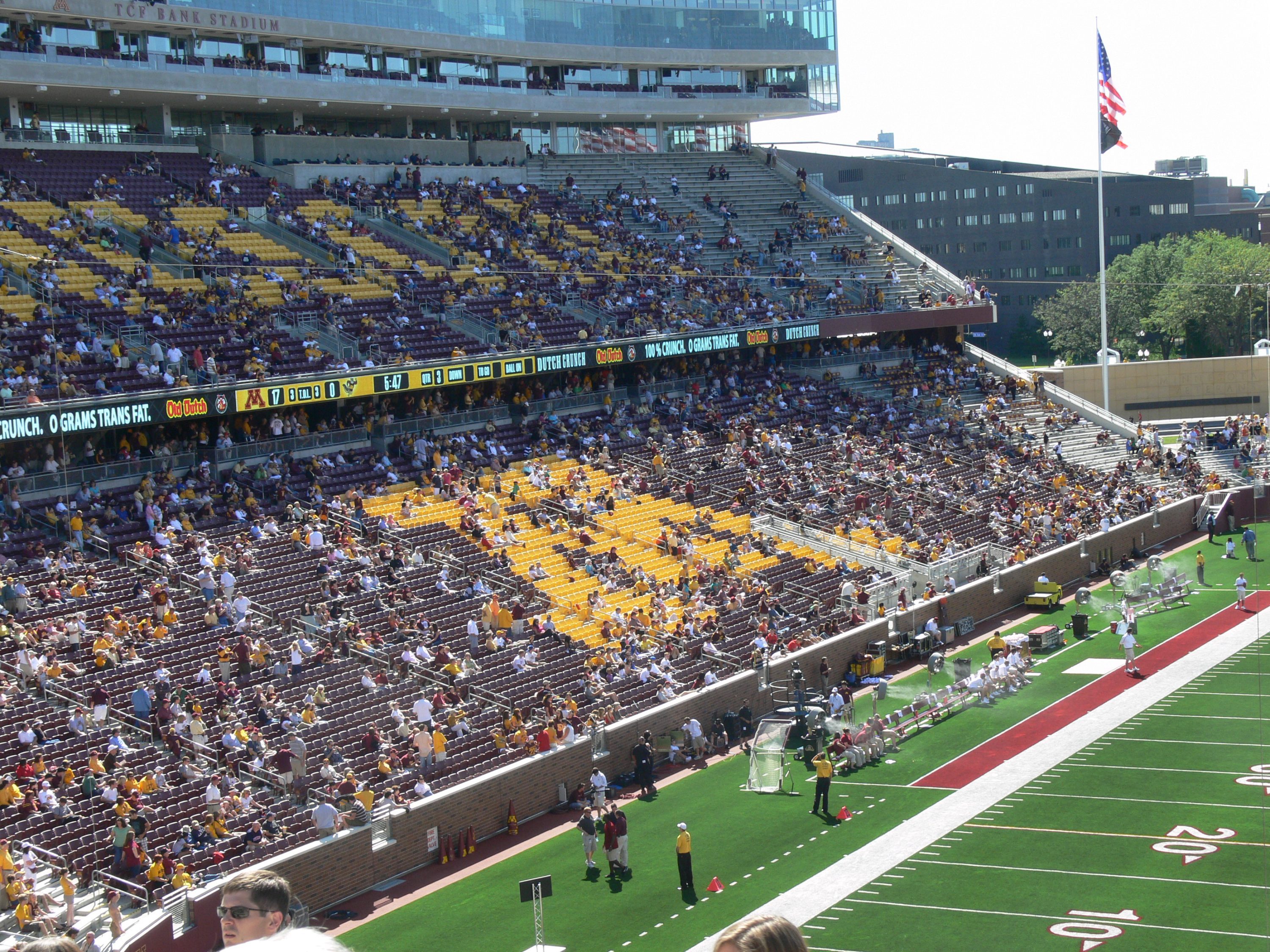 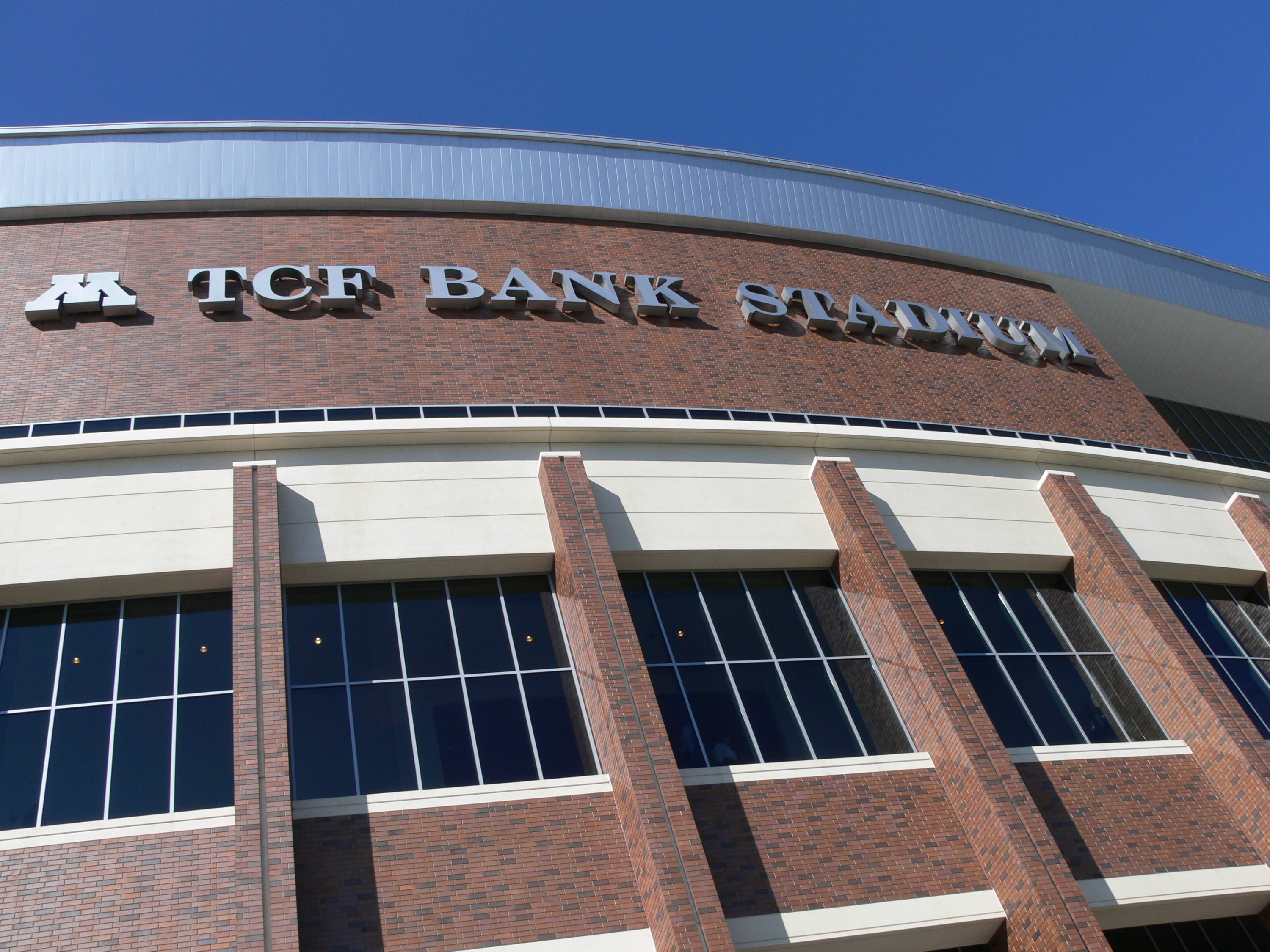 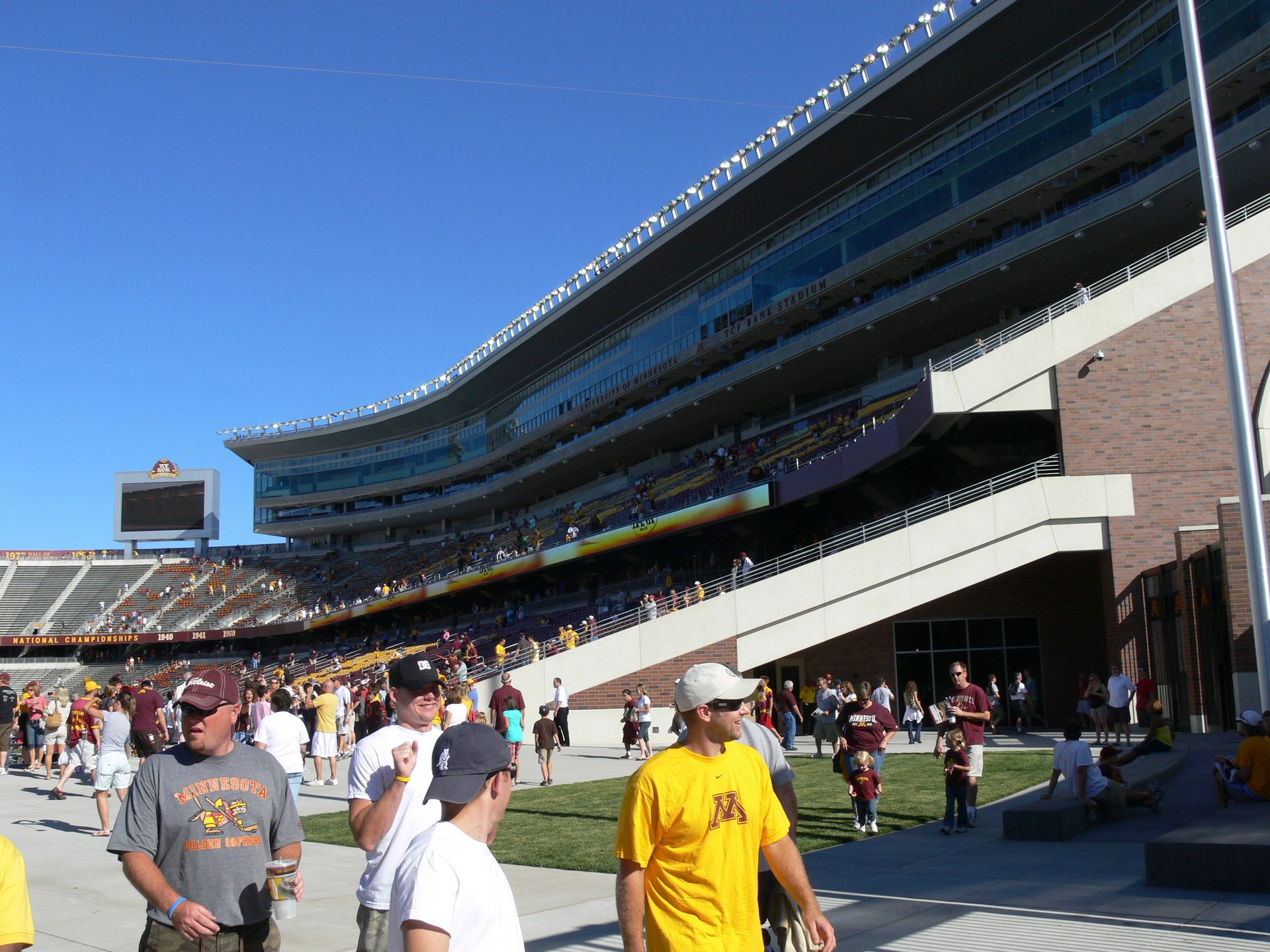 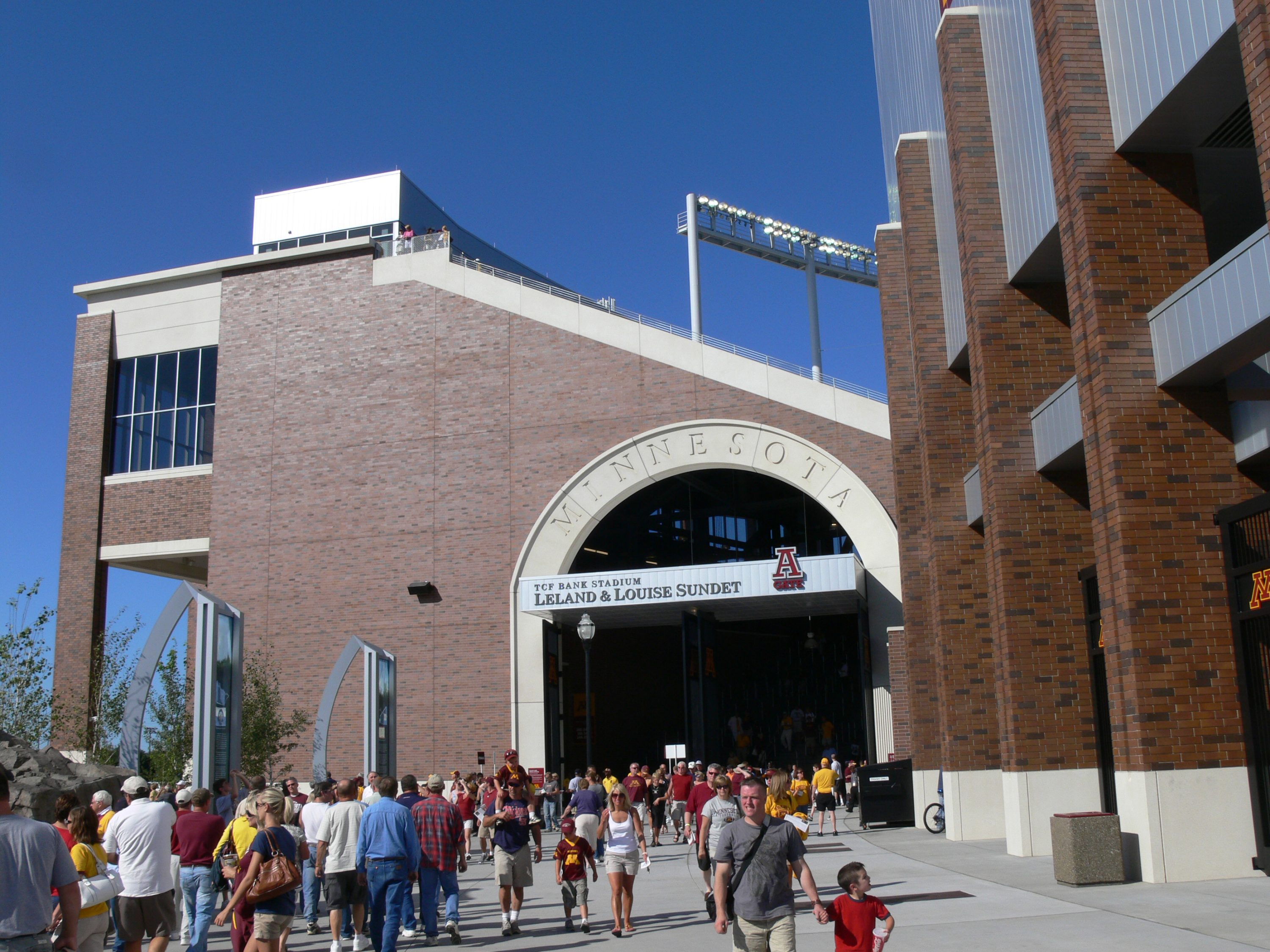 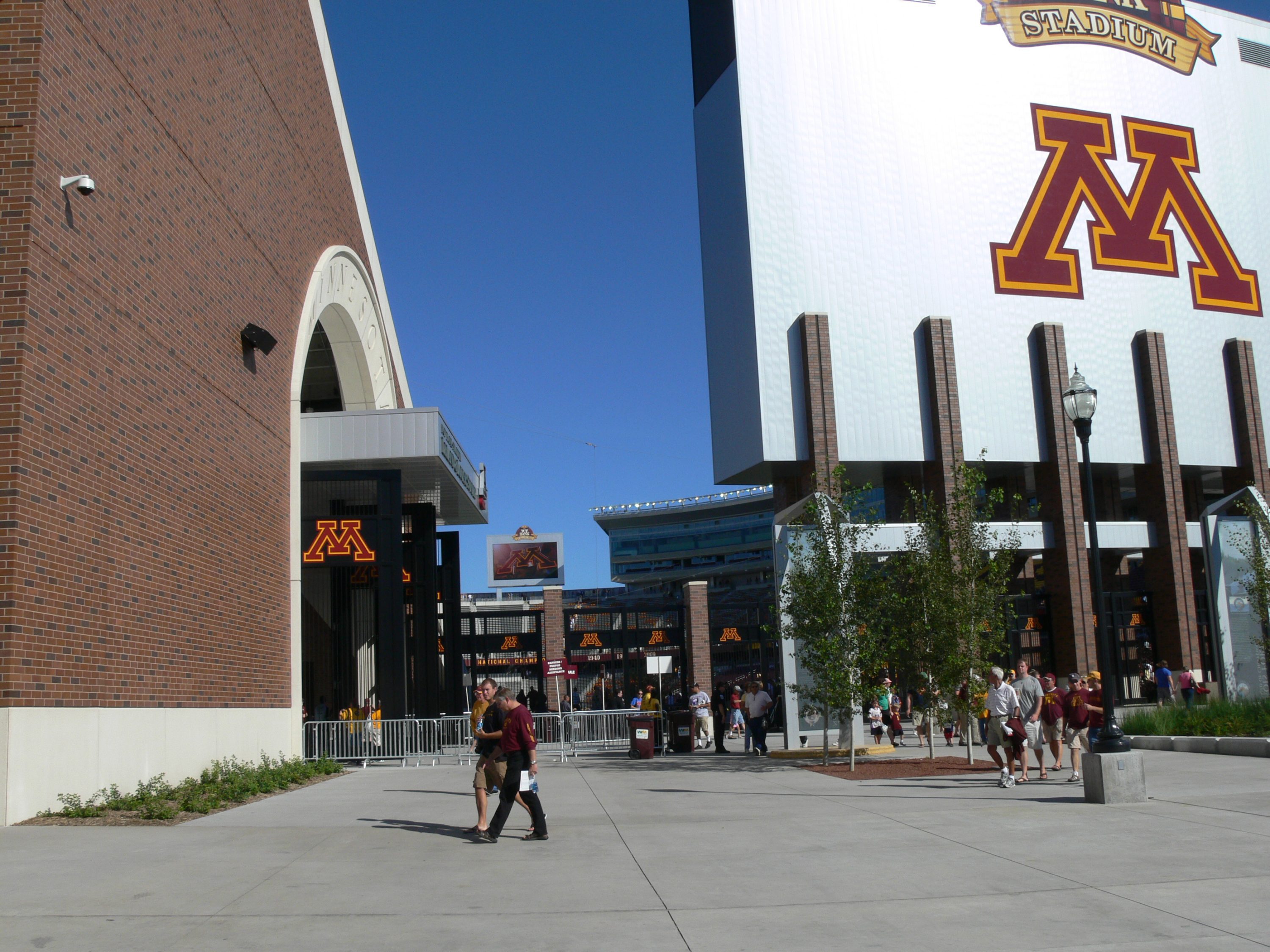 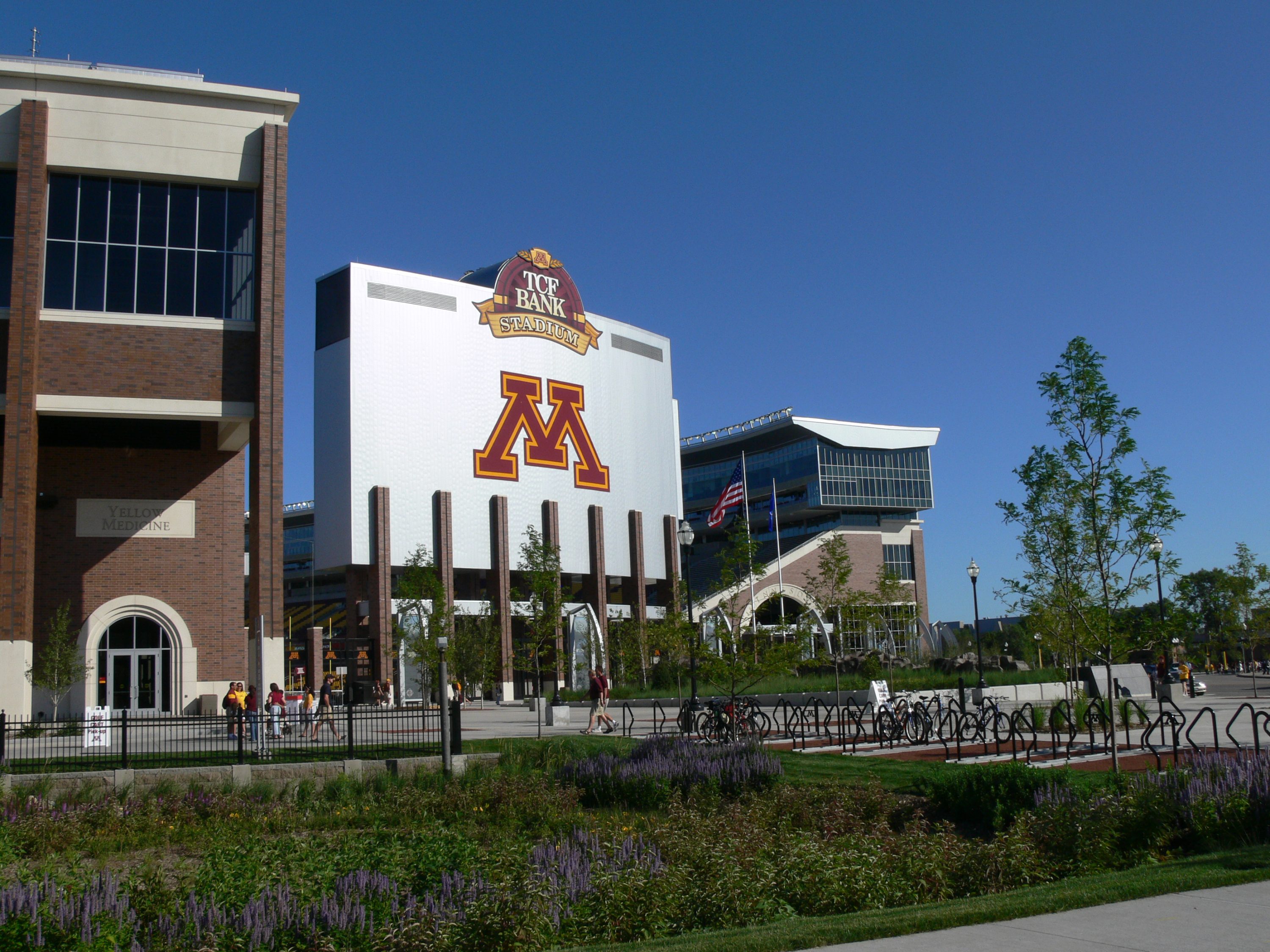 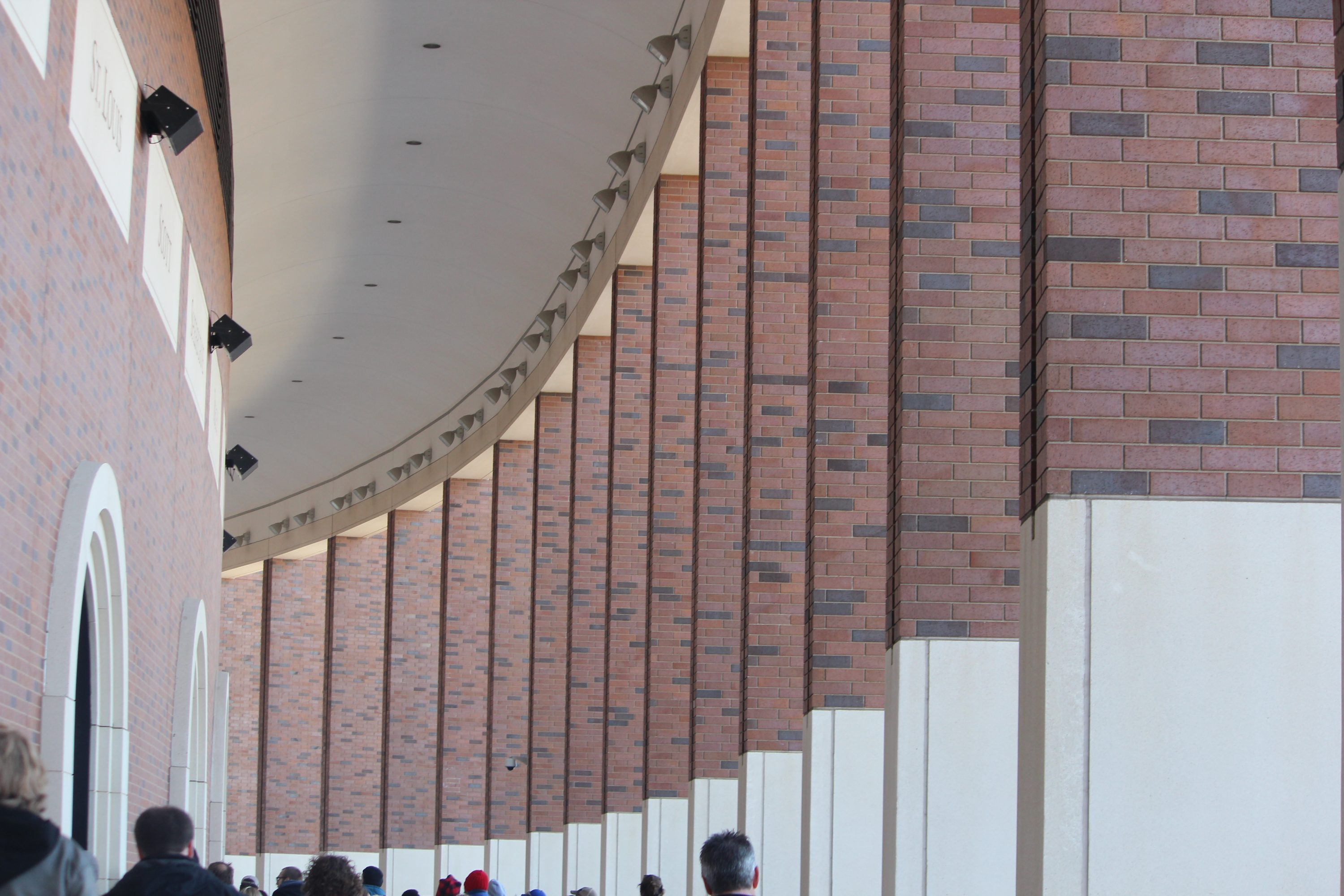 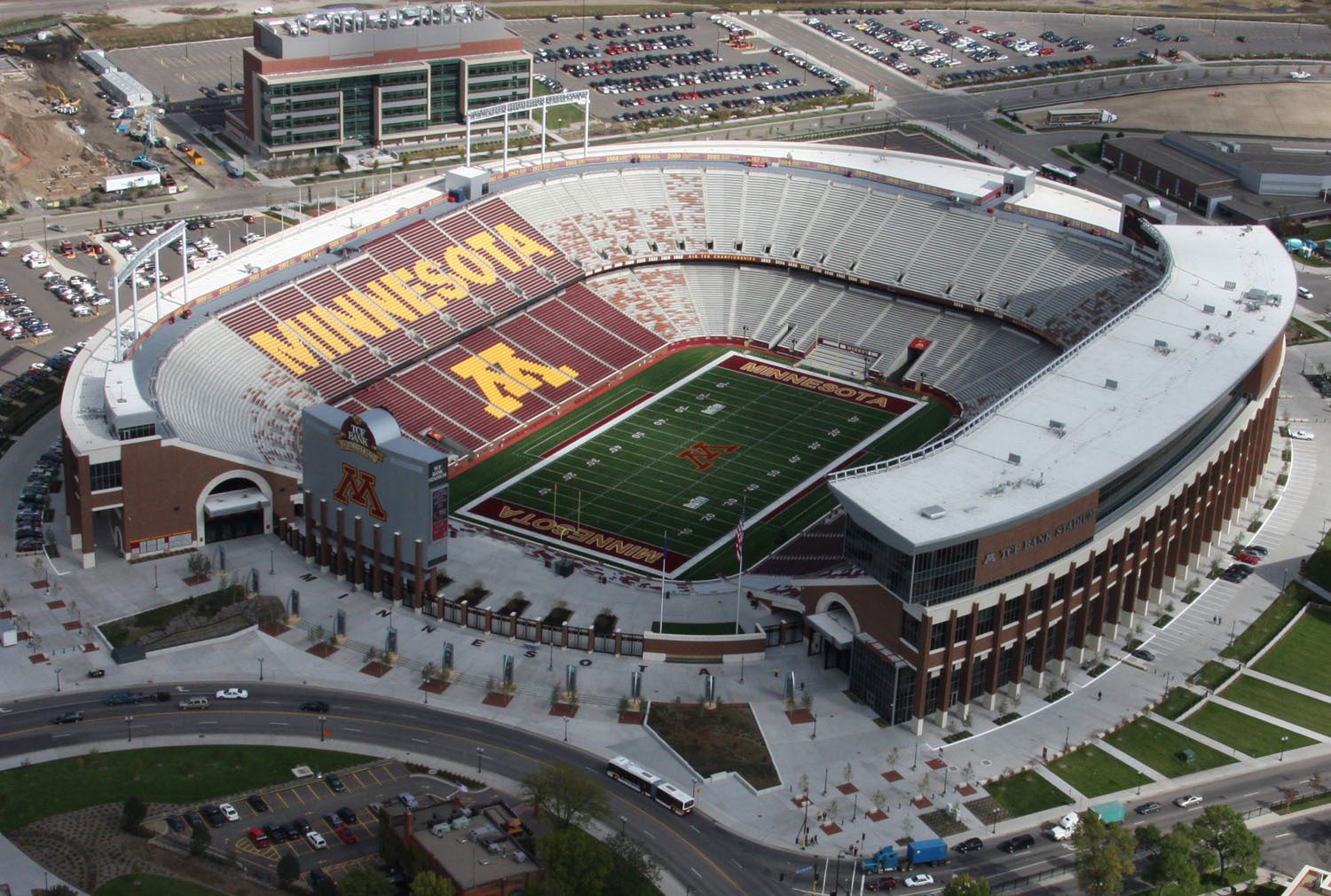