The owner wanted an inviting building instead of a traditional warehouse but wanted to control the budget of the project.
Precast allowed the building to feature unique design features while being a cost-effective option for both the design team and the owner.

Precast was selected due to its thermal efficiency, durability, and visually appealing exterior. Throughout the building, both 10” and 12” insulated wall panels were used in 34,300 square feet of precast. Utilizing a local aggregate, Gage Brothers added some coloring in order to achieve a warm, tan color for the panels. In order to create visual depth, multiple textures were used to create a darker band around the entire exterior of the building. The exterior was designed to include accents in the panels highlighting hops, a traditional brewing grain. Thin brick-clad panels were used near the main office entry in order to enhance the inviting impression and design of the building. 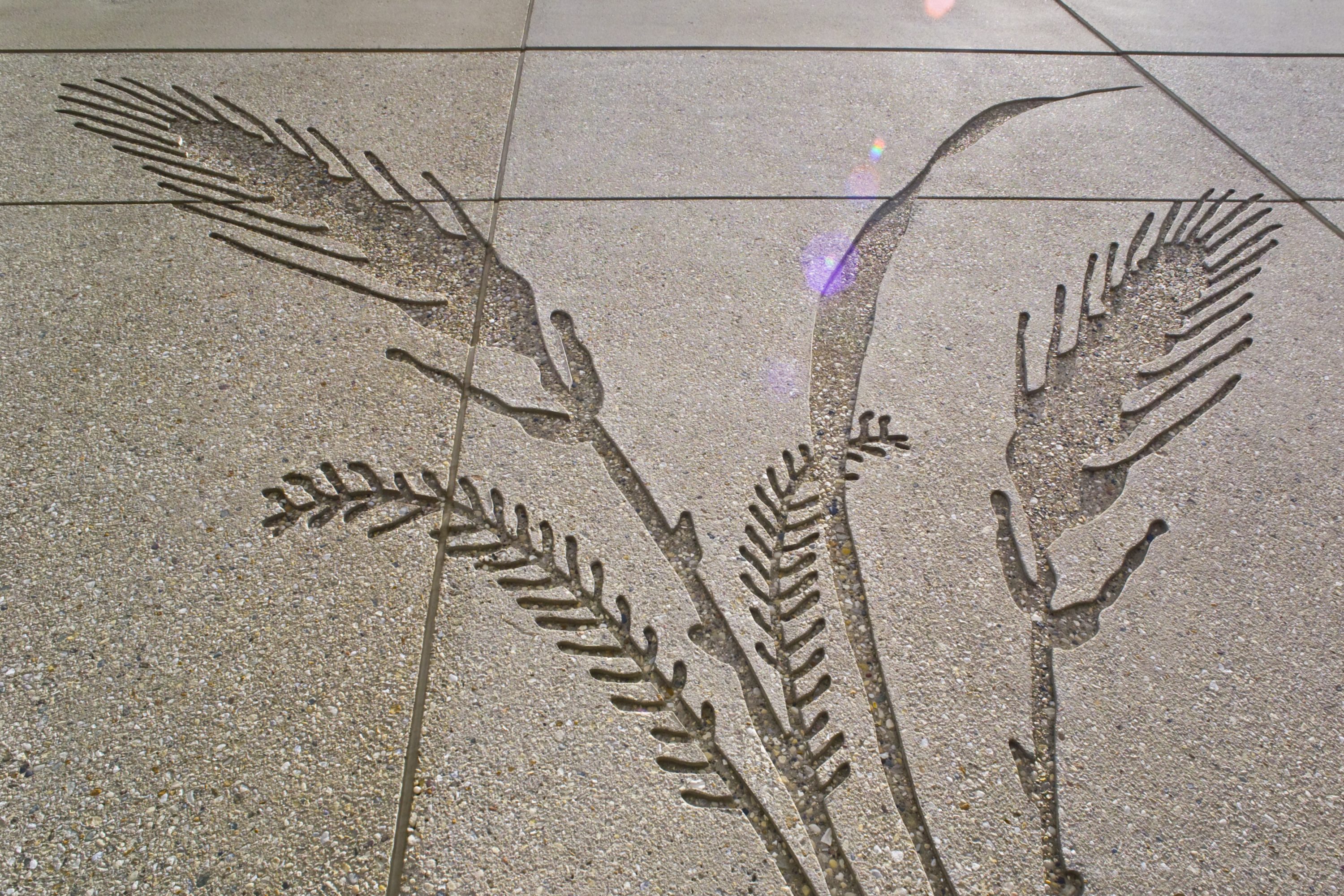 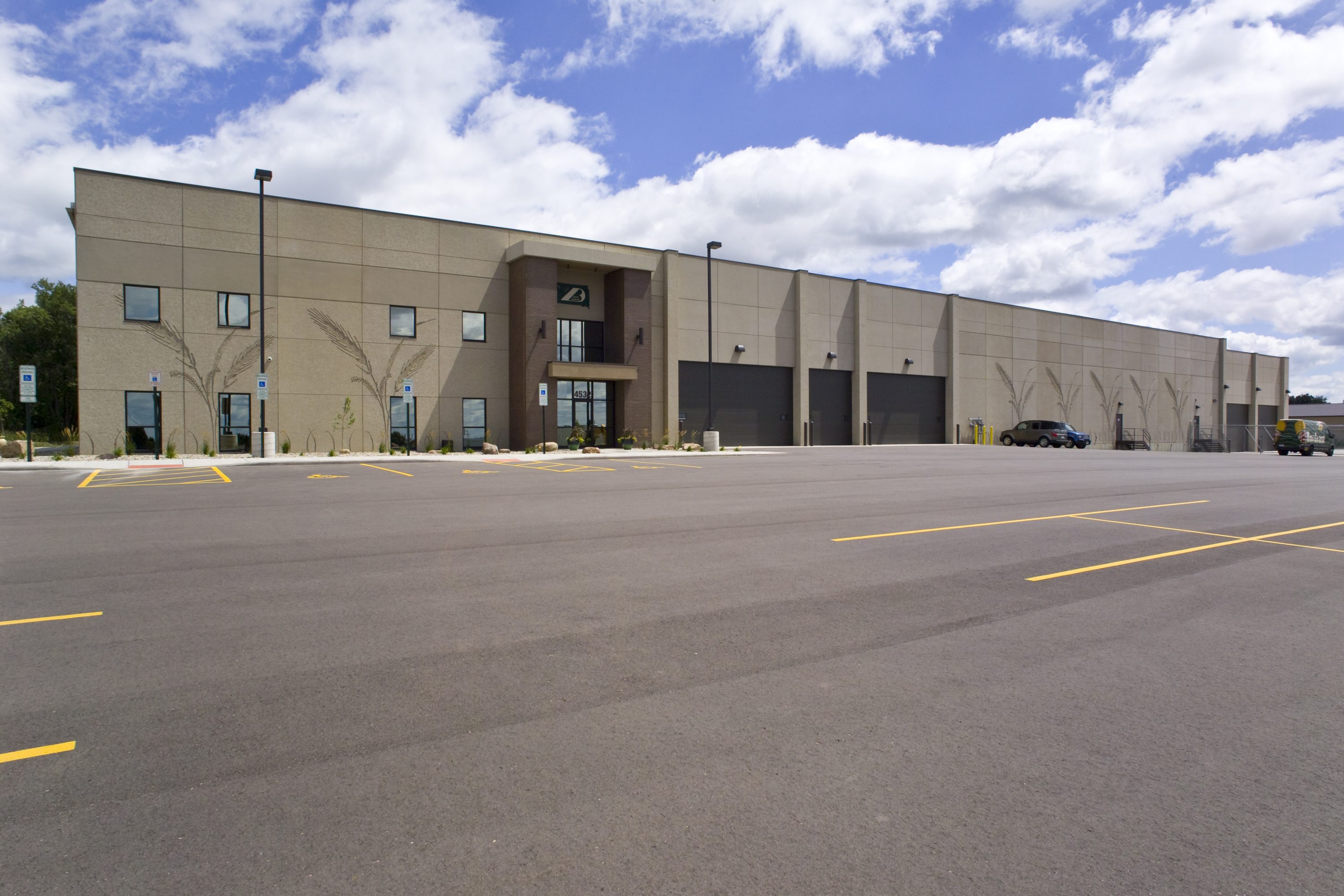 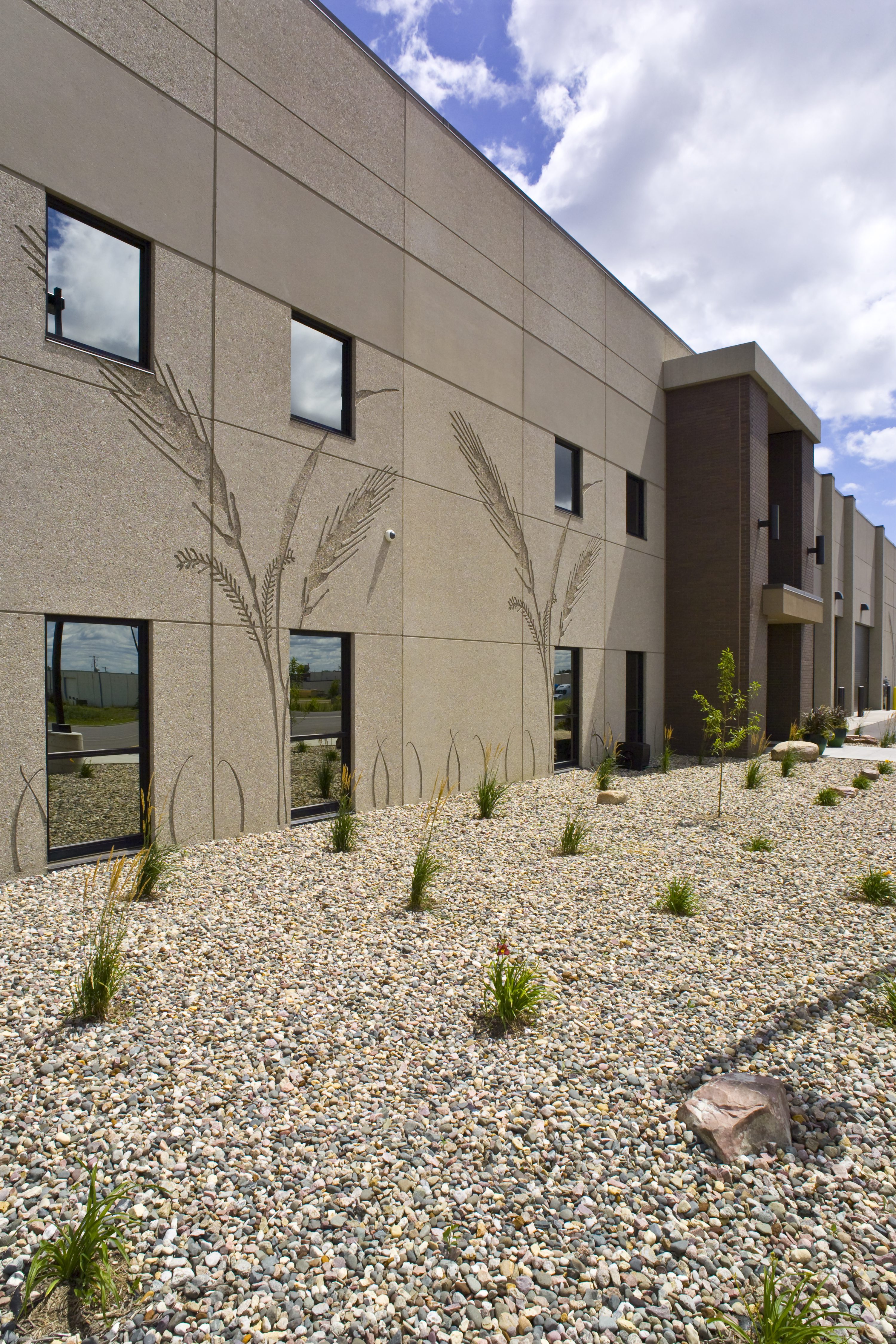 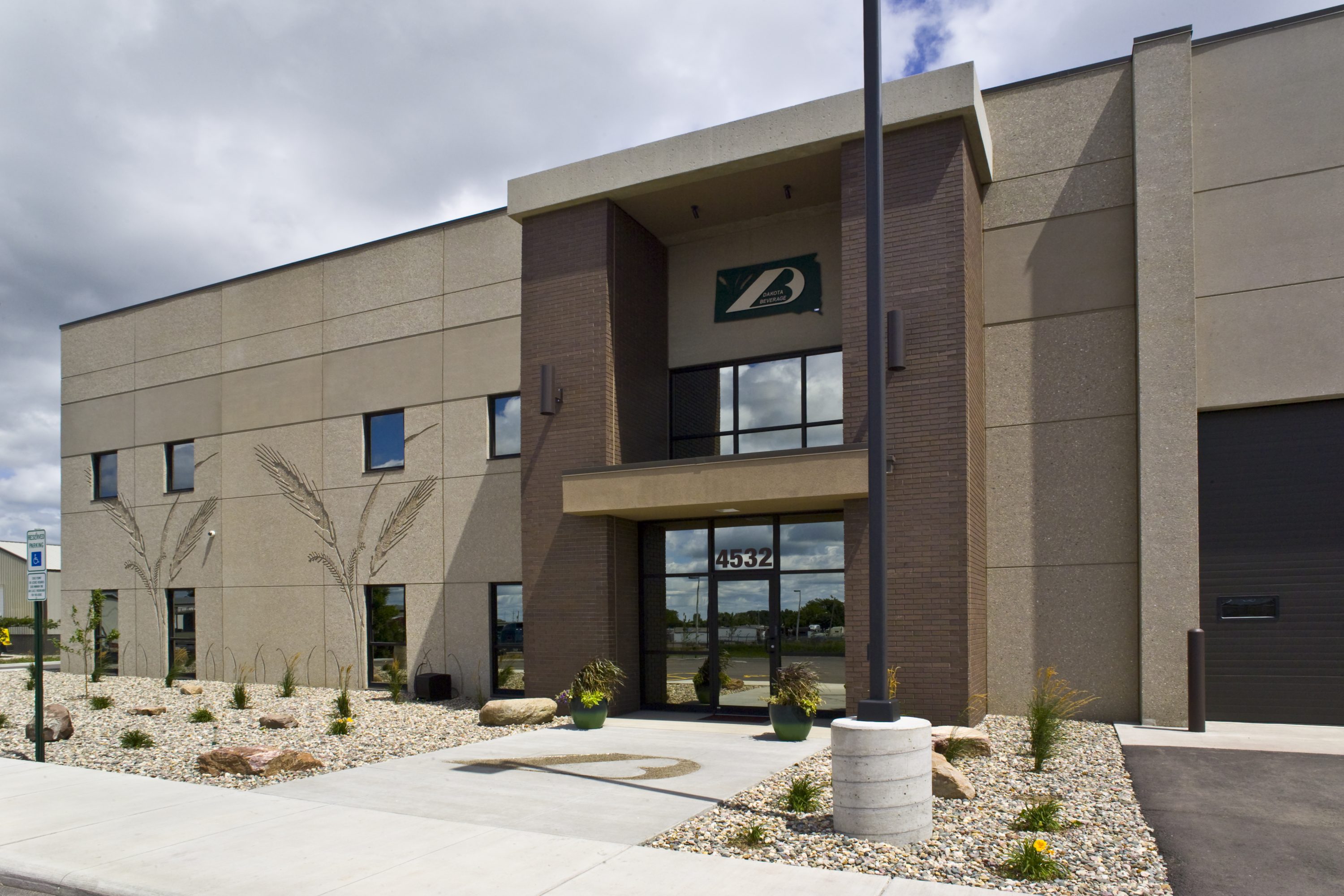 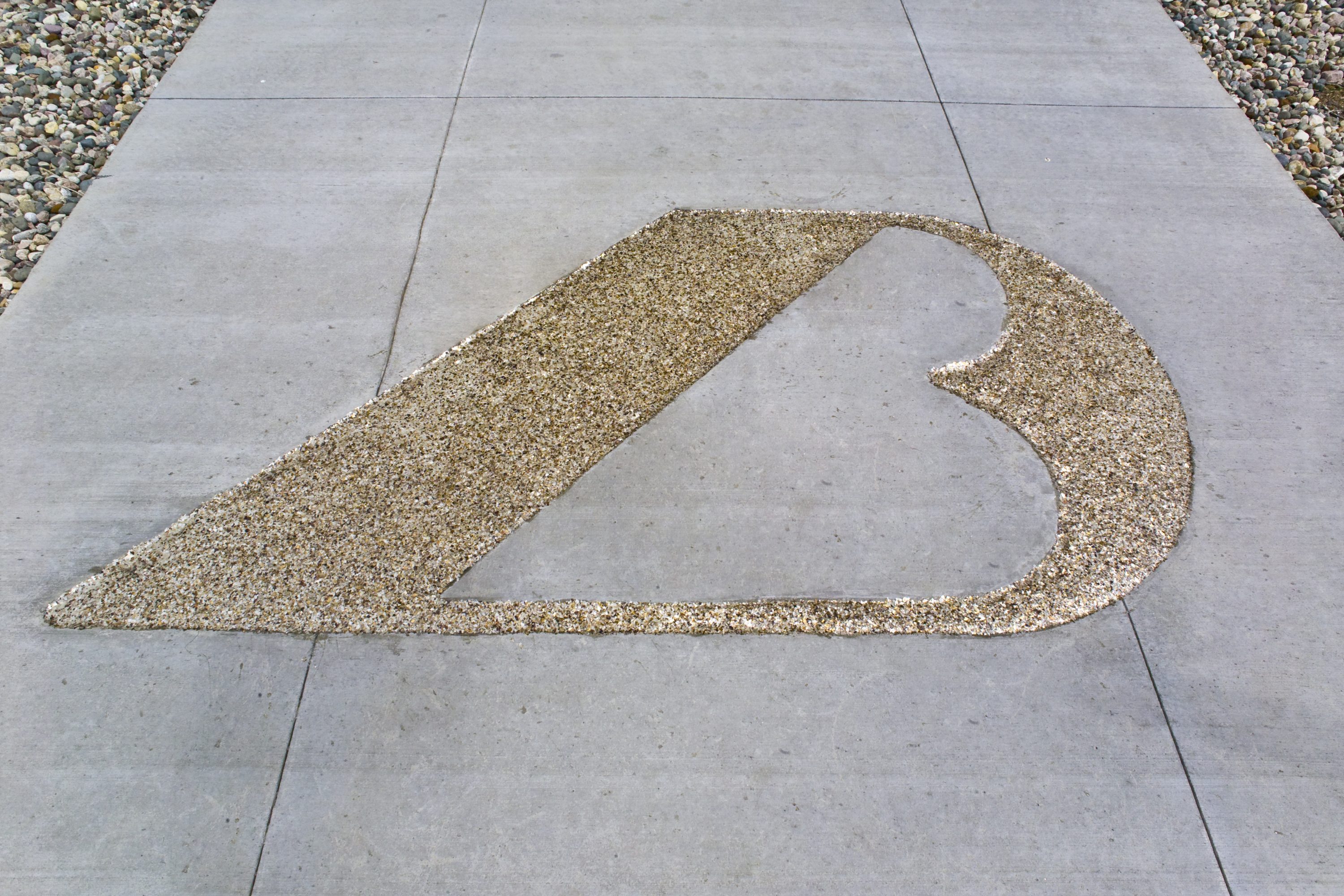 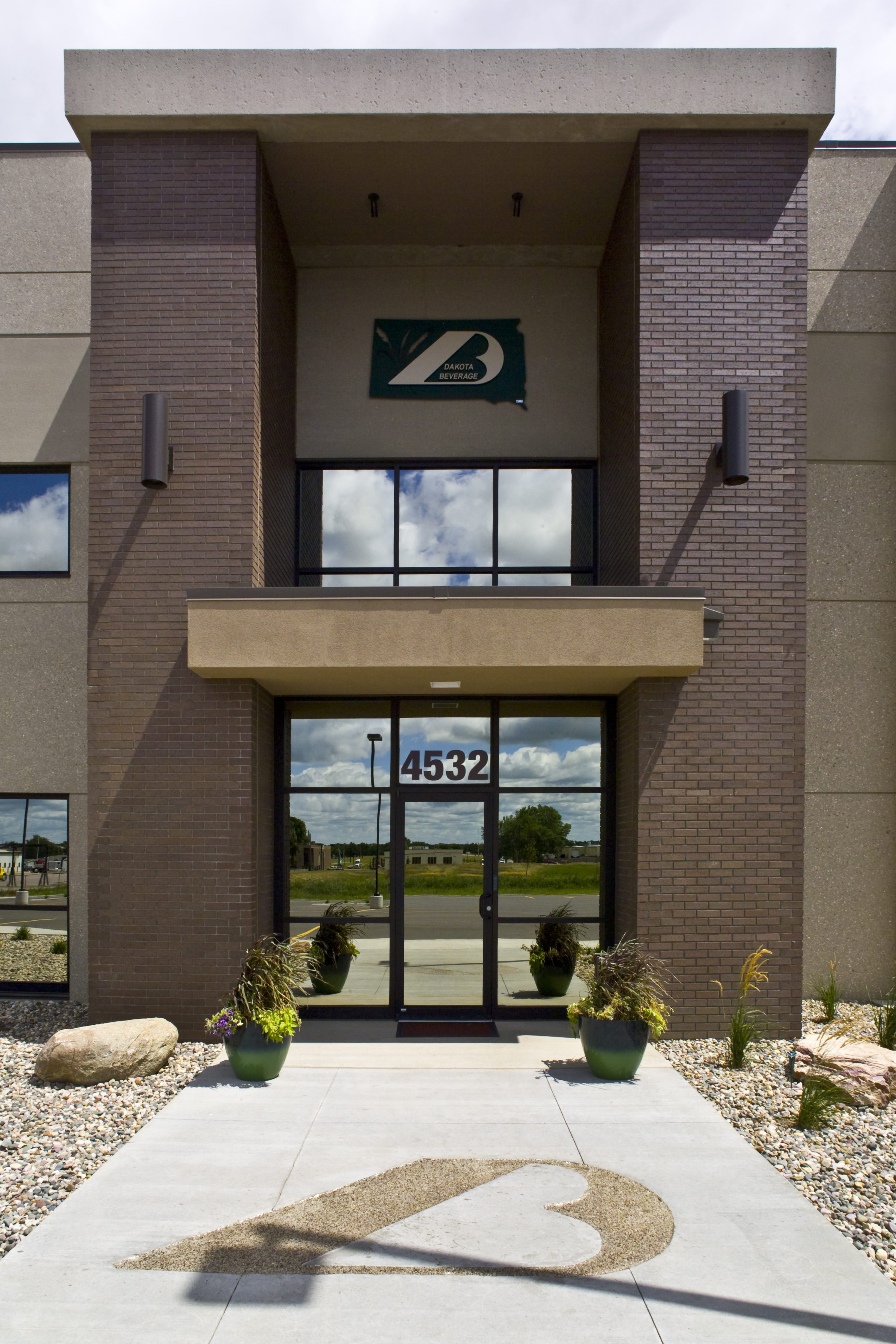 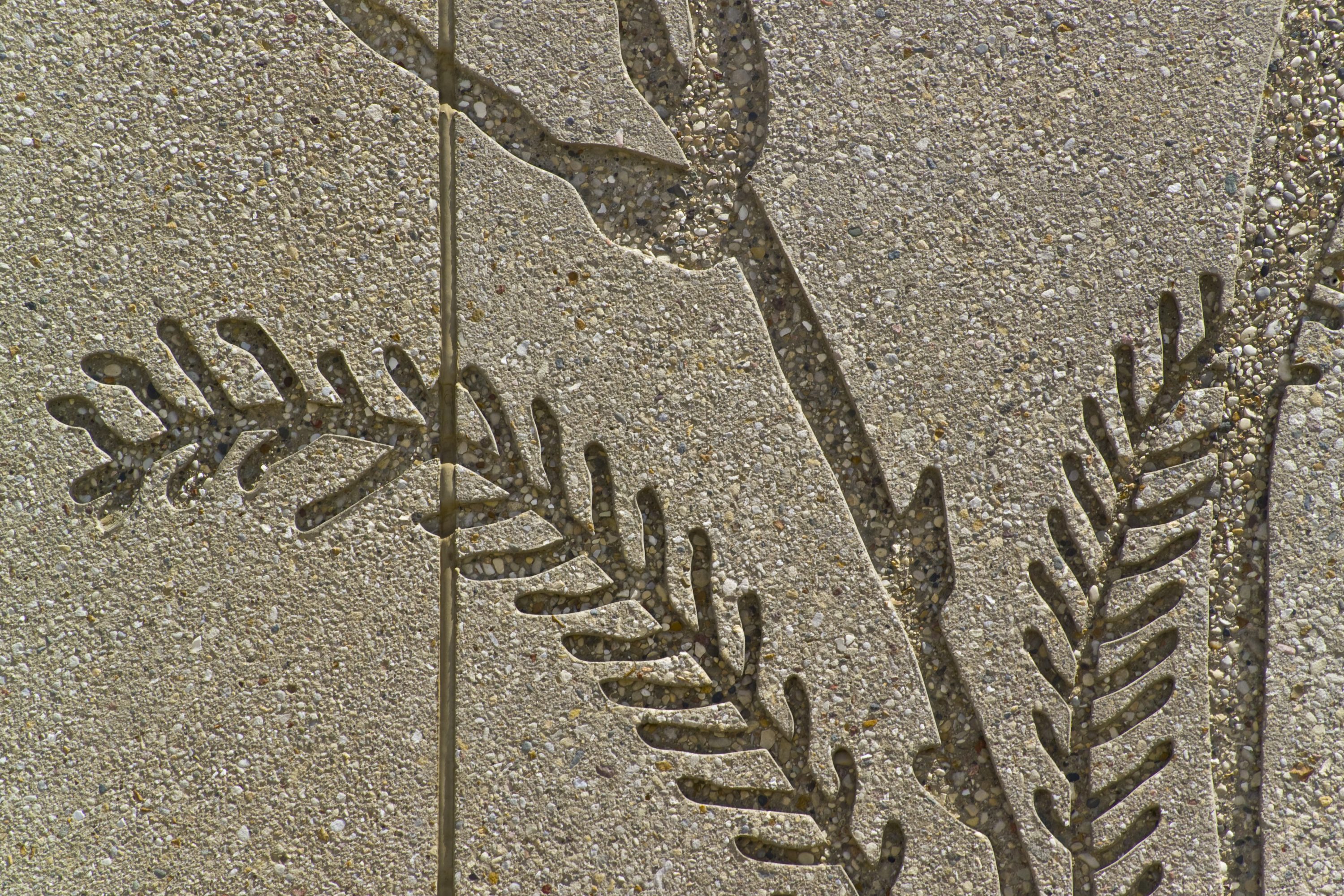 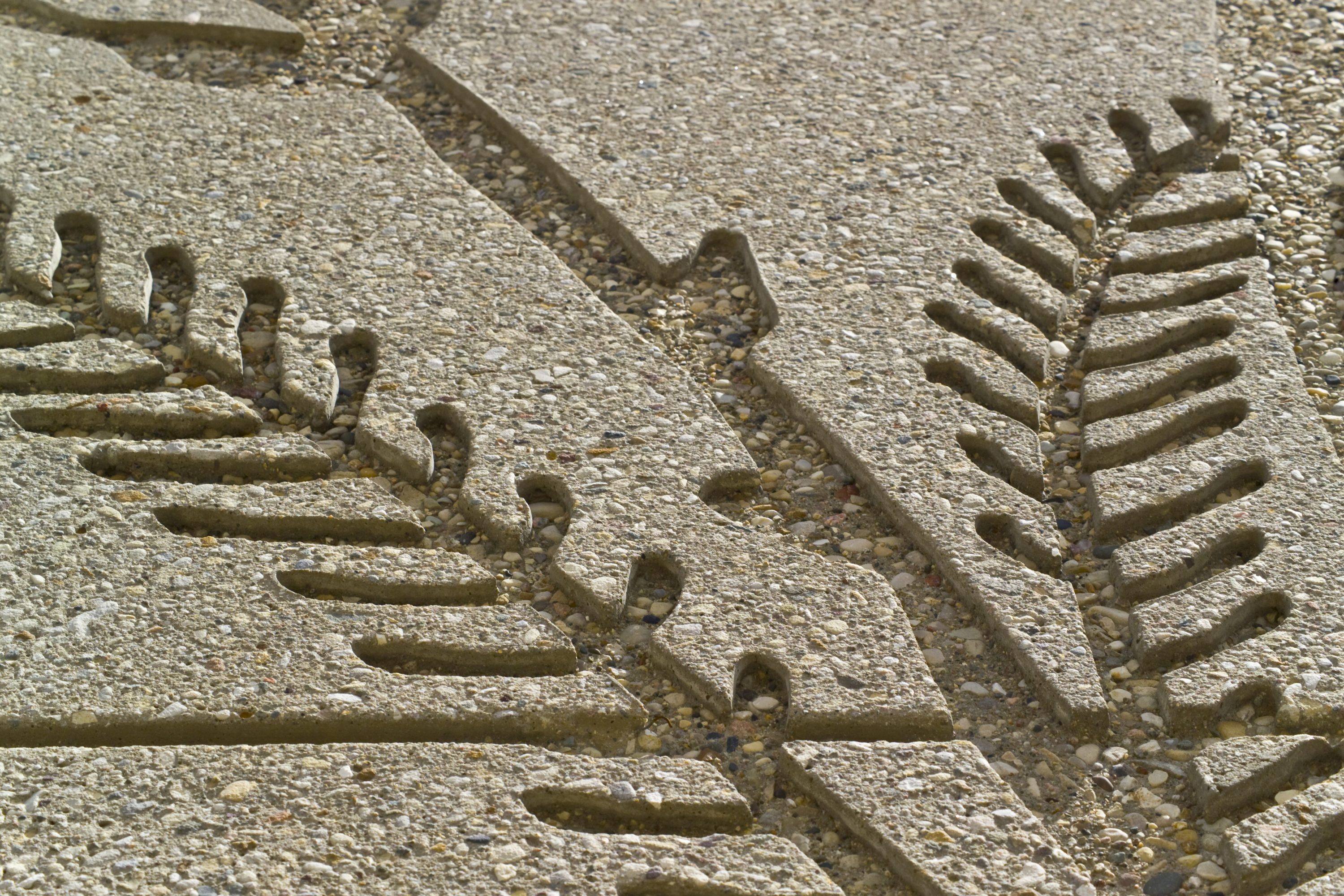 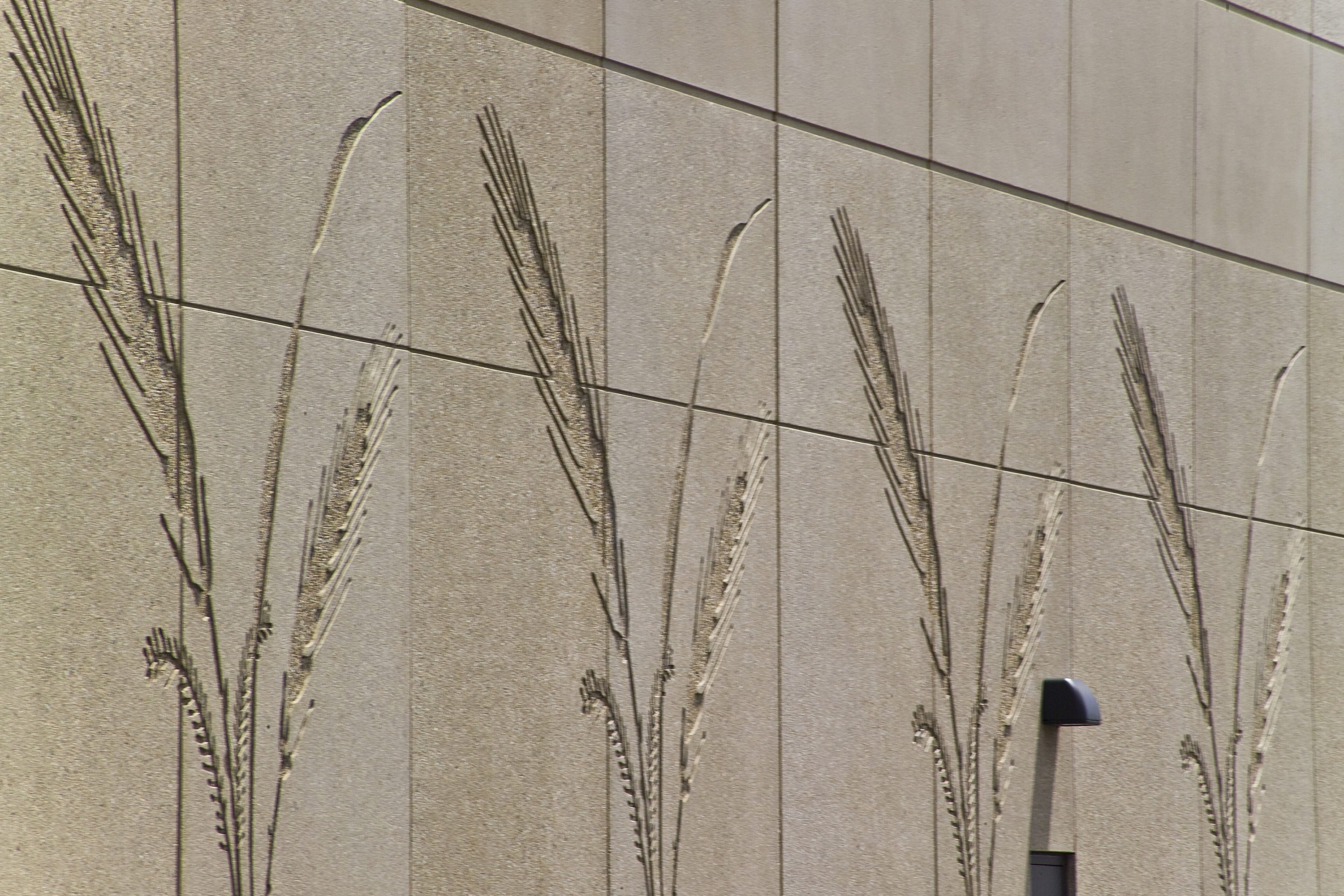 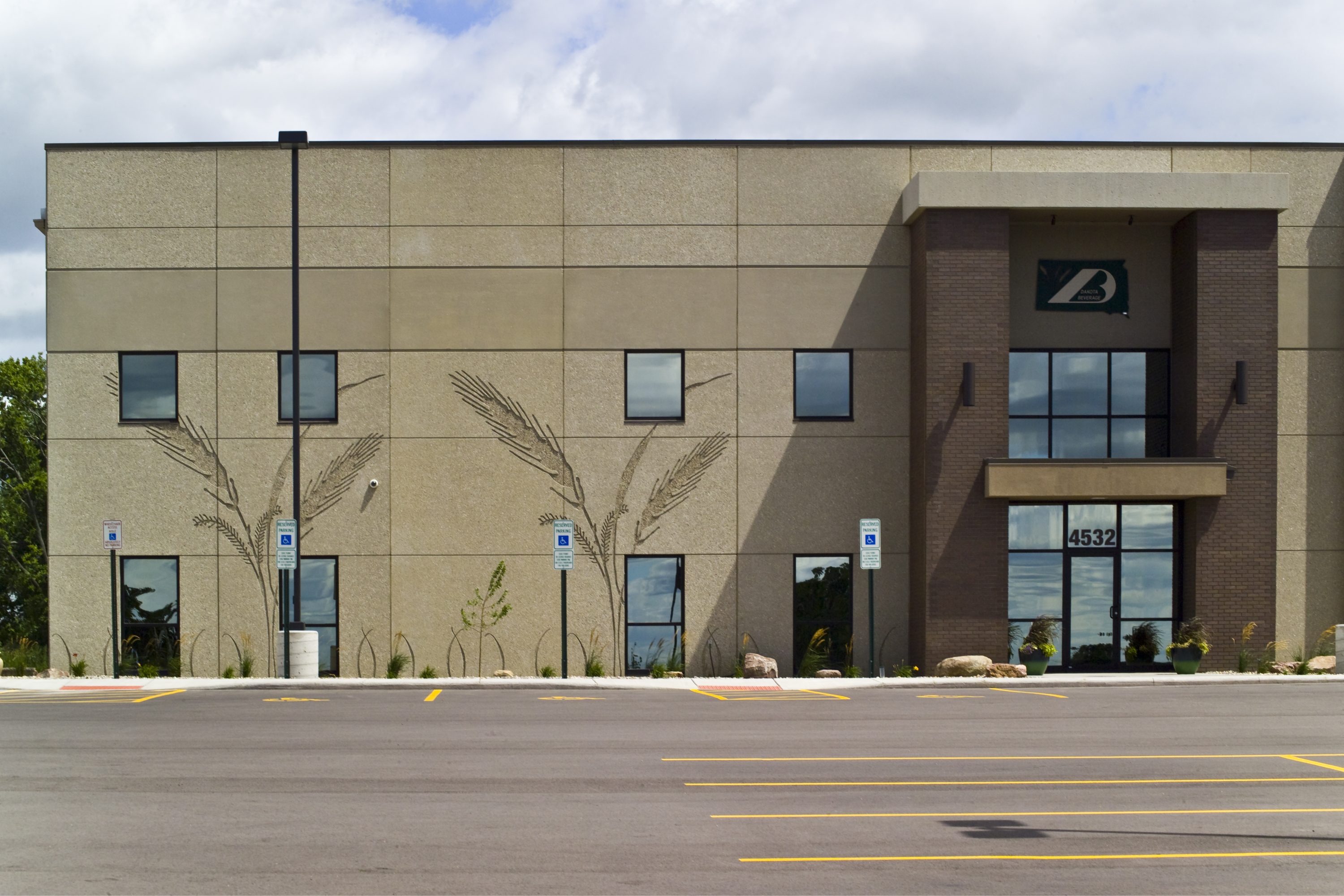 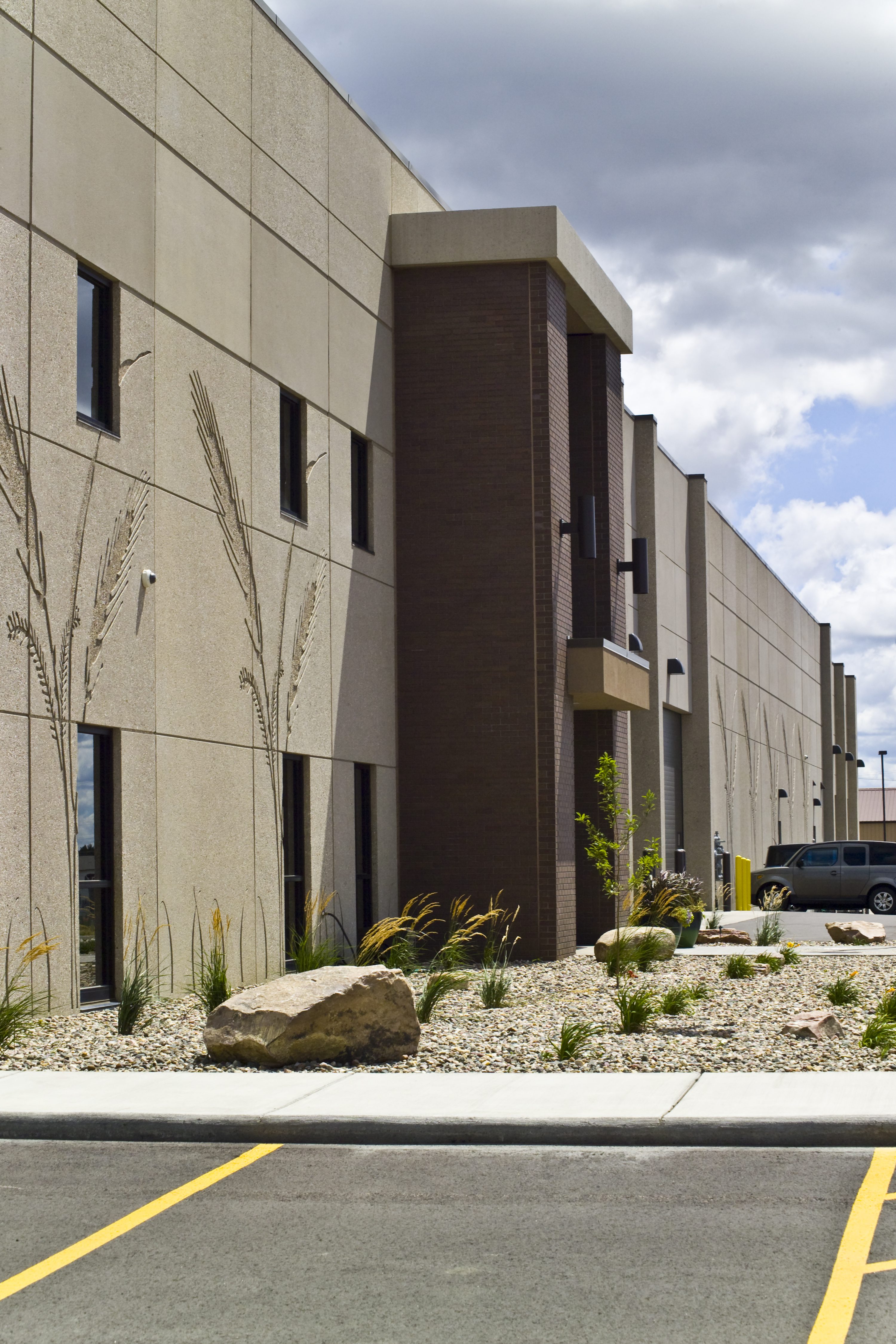